Maximum waiting period on the Vento extends up to 1 month in Kolkata.

Planning to buy a compact sedan this summer but worried about how long you would have to wait before getting your hands on one? We have got your back. Here is a list of city-wise waiting periods on popular compact sedans to help you plan your purchase better.

Note: The above-mentioned data is only an approximation and the waiting period might differ depending on the variant, powertrain and colour chosen. 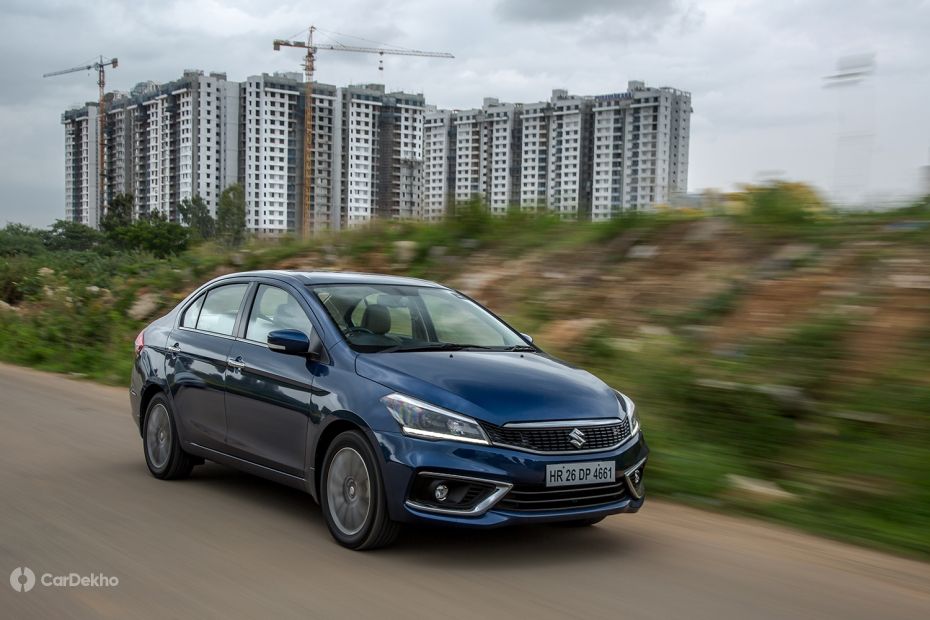 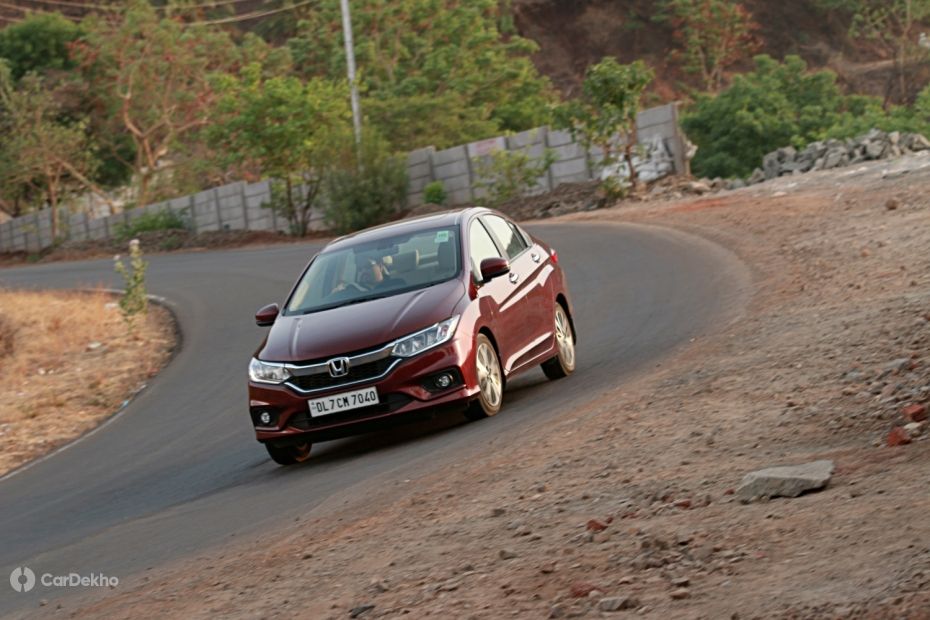 Honda City: The maximum waiting period on the Honda sedan stands at 25 days. However, it is readily available in cities like Gurugram, Noida, Pune, Kolkata and Hyderabad. 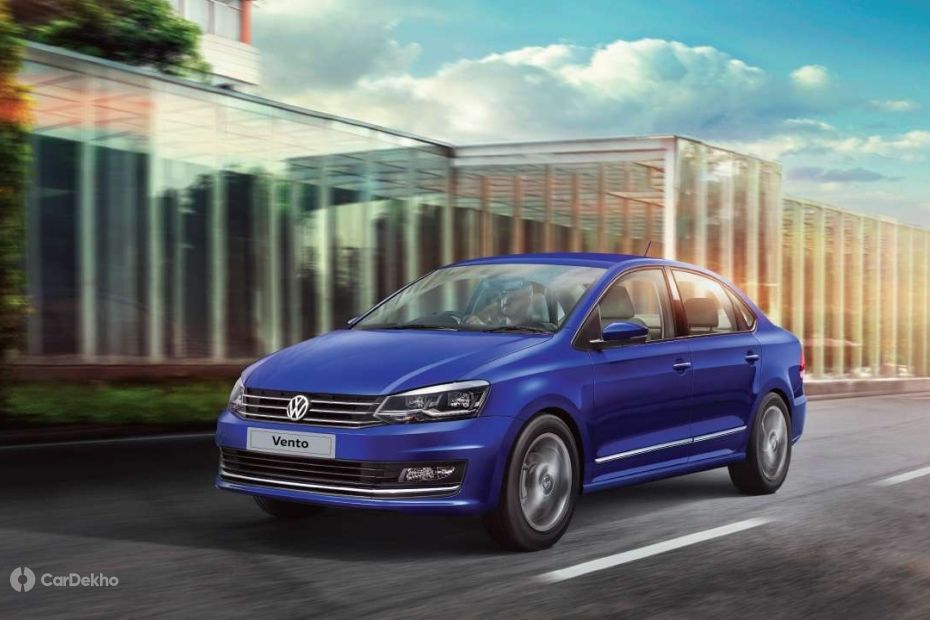 Volkswagen Vento: Among the least selling sedans in the month of May, the Vento attracts a maximum waiting period of up to one month in Kolkata. It is readily available in cities like Delhi, Mumbai, Hyderabad, Pune, Jaipur and Ahmedabad, while waiting period ranges from 10 days to three weeks in others. 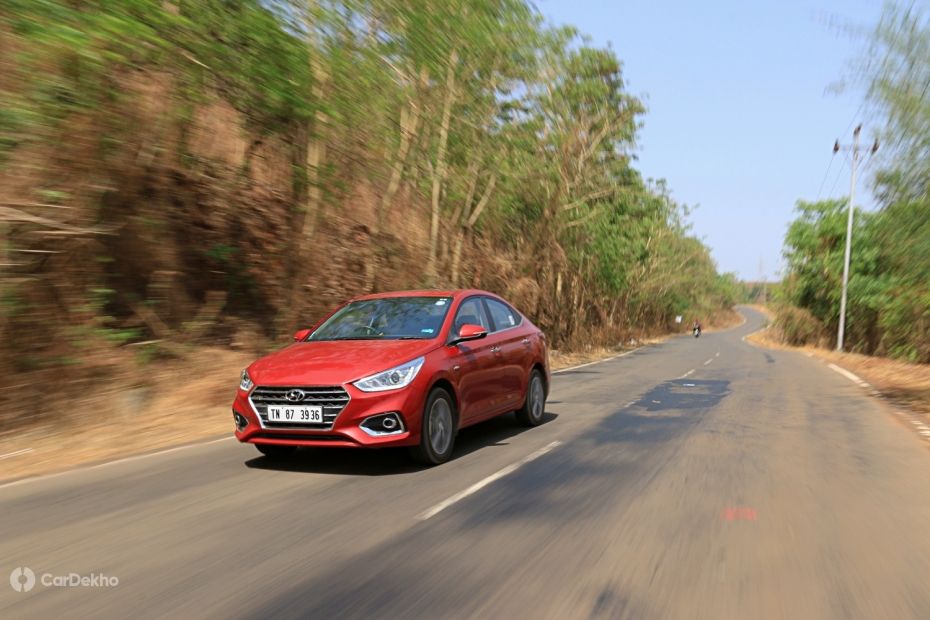 Hyundai Verna: The waiting period on the Verna in a majority of the cities hovers around 20 days. It’s readily available only in four cities, namely Delhi, Mumbai, Hyderabad and Pune. Also Read: Cars In Demand: Toyota Glanza’s May 2019 Sales May Not Clearly Indicate Its Demand