Hyundai Kona electric will be sold in these 16 cities

The all-electric SUV is scheduled to go on sale starting 9 July 2019.

As we get closer to the launch of the Hyundai Kona Electric, more details about the all-electric compact SUV have started to emerge. While we knew that the Kona Electric will not be available across all Hyundai dealerships, it’s now confirmed that it will be sold in just 16 major cities initially. Hyundai has refrained from revealing the exact locations but dealerships that offer the Kona EV will mostly be in metropolitan cities such as Delhi, Mumbai, Bengaluru, Kolkata, Chennai and others.

Hyundai dealerships that offer the Kona Electric will feature a fast charger which can be used by owners for free. The rating of this fast charger is unclear, but a 100kW DC unit takes up 54 minutes to juice up to 80 per cent. Expected to be priced between Rs 20 lakh to Rs 25 lakh, the Hyundai Kona EV will be bundled up with a regular wall box/AC charging station which will be installed at the buyer’s house. These chargers will take around 10-12 hours for a full charge. Hyundai isn’t offering fast chargers for home use as they are quite expensive. 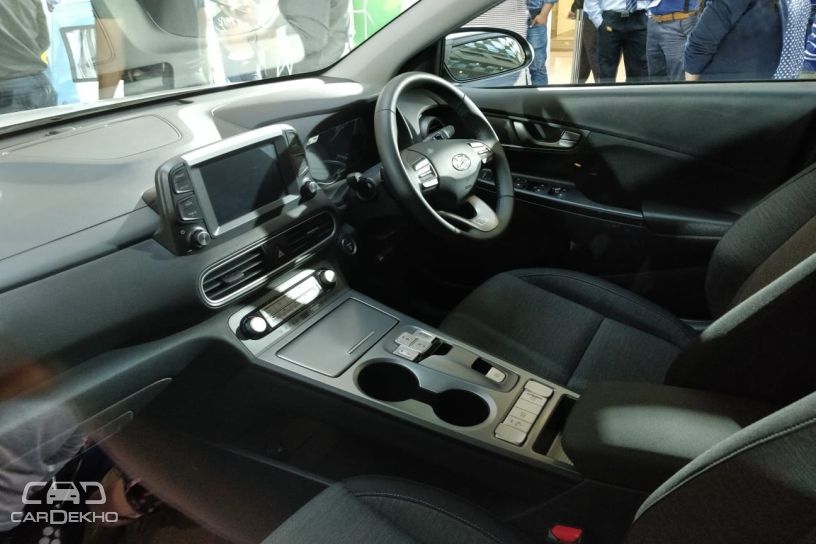 Globally, the Hyundai Kona Electric is available in two versions based on the battery pack - 39kWh (136PS/ 395Nm) and 64kWh(204PS/ 395Nm) variant. Hyundai is expected to get the smaller battery pack version of the Kona here. It can cover nearly 300km per charge and does 0-100kmph in a claimed 9.7 seconds.

Since EVs are considered cars of the future, the India-spec Kona is expected to pack a healthy set of features like LED projector headlamps with DRLs, an 8-inch touchscreen with Apple CarPlay and Android Auto, an 8-speaker sound system with a subwoofer, ventilated seats, six airbags, blind spot monitoring system, a rearview parking camera, ABS, hill-start assist, and more. 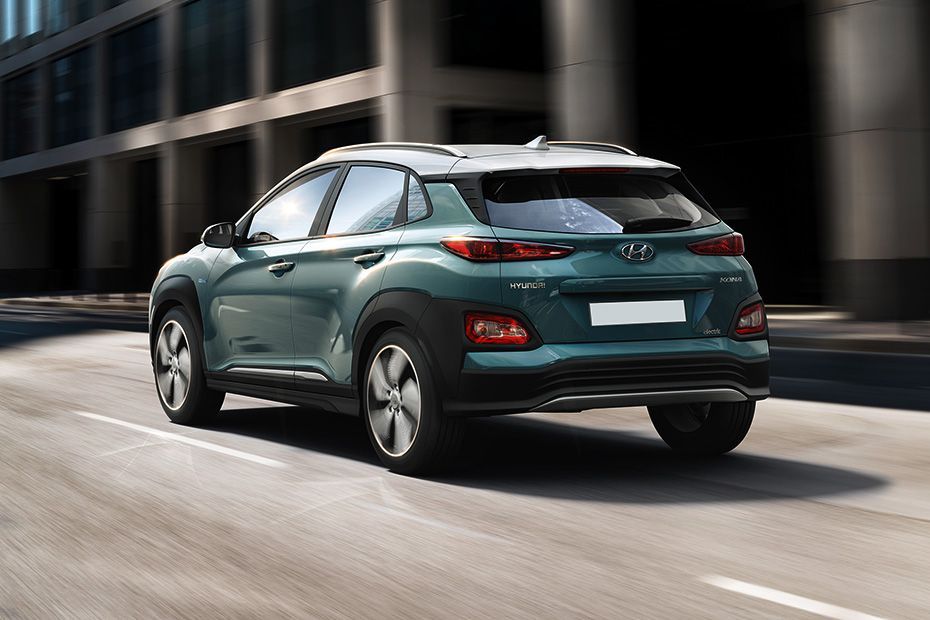 The Hyundai Kona is set to be launched in India on 9 July 2019 and will become the first long-range electric SUV on sale here. It will rival the upcoming MG eZS which should make its debut by December 2019.