Fortuner sold nearly 500 units lesser than it did in March 2019. Endeavour also slipped, still sold nearly three times less as top-selling Toyota. Tiguan was the biggest loser with a 98 per cent decline in month-on-month growth

The large SUV segment enjoys decent popularity and demand despite the high prices of all competitors. Some use a ladder-frame chassis for a more rugged build while others utilise more modern monocoque platforms better suited for urban environments. The two most popular models here are both ladder-frame SUVs with three rows of seating - the Toyota Fortuner topping the charts ahead of the Ford Endeavour. But how’s the demand for the rest of the competition? Here’s a detailed look at the sales figures for the month of April 2019: 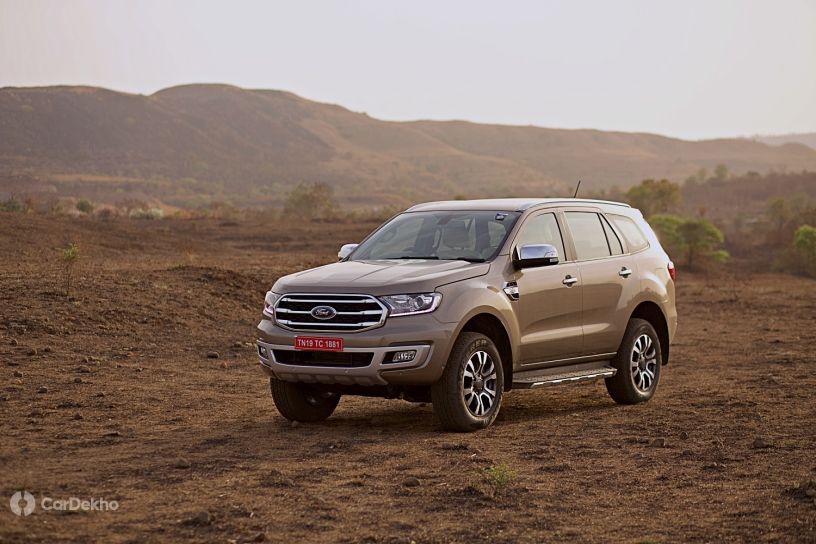 Fortuner faces decline, still on top: The Toyota Fortuner continues to be the most popular large SUV in April 2019 with more than 1400 units shipped. Even though there is a 25.05 per cent drop in month-on-month growth, the Fortuner still holds nearly 65 per cent of the segment’s market share.

Endeavour a stable second: Ford’s largest offering is still second to the Japanese giant in this segment and shipped just under 500 units in April 2019. That’s nearly 13 per cent less than its March numbers, but it is still comfortably ahead of the next rival on the sales chart. 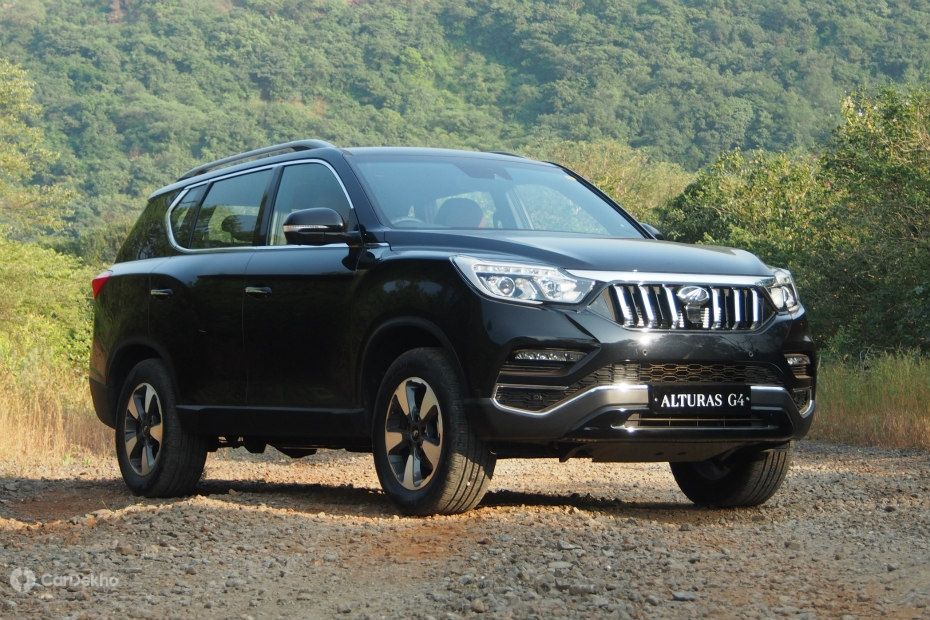 Alturas demand halves: The Alturas G4, Mahindra’s first large SUV offering, suffered a 48.28 per cent decline month-on-month in April 2019. Only 166 units were shipped as compared to the 321 units in the month before.

Kodiaq’s popularity takes a dive: Only 75 units of the big Skoda SUV were shipped this last month - a drop of a little over 70 per cent in month-on-month popularity. 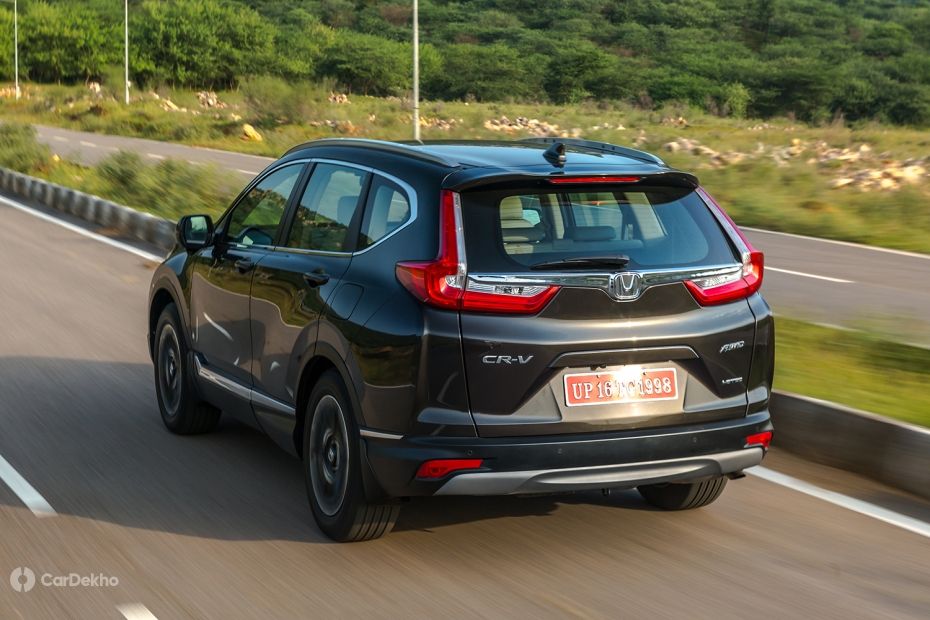 Honda lost out too: The CR-V suffered a 43.26 per cent decline month-on-month with a sale of less than 60 units in the month of April.

Tiguan down to one: The Volkswagen Tiguan is the smallest one here, but is priced quite similarly. It was already the least popular choice in this segment. And last month, VW managed to sell just one unit of it- a decline of more than 98 per cent month-on-month. 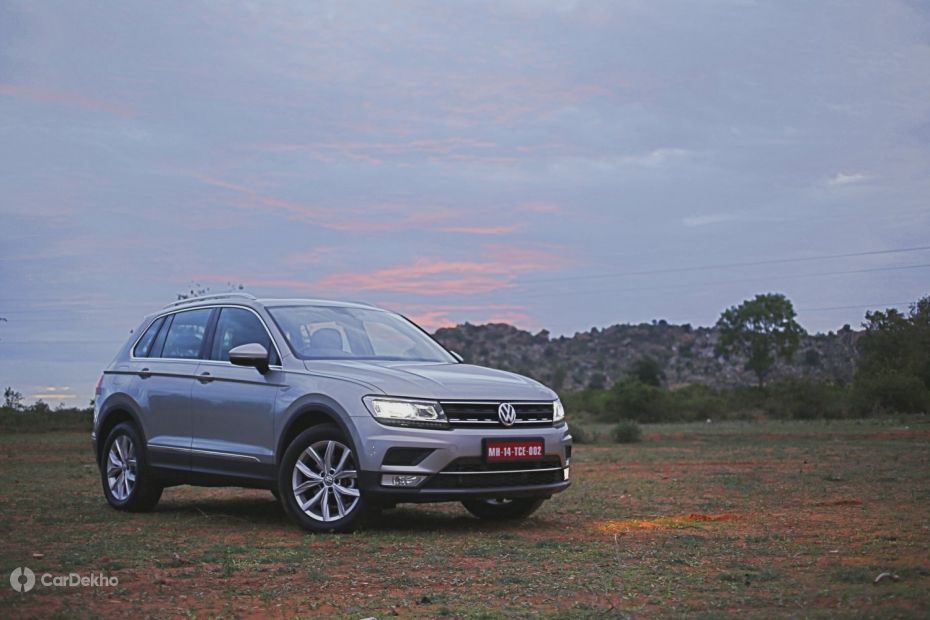 Rough times across the segment: Every large SUV and crossover in this list saw its month-on-month demand drop in April 2019. The segment, as a whole, sold 1000 units lesser than March which is a 30 per cent drop in month-on-month.