Isuzu has finally introduced its new 7-seater SUV, the MU-X in the country. It has a starting price of Rs 23.99 lakh (ex-showroom, Delhi) and looks quite similar to the D-Max V-Cross pick-up truck. It is based on the same platform as the Chevrolet Trailblazer and replaces the Isuzu MU-7 in India. As the details of the SUV were leaked ahead of its launch, it was already known that the MUX would be available in only one trim. 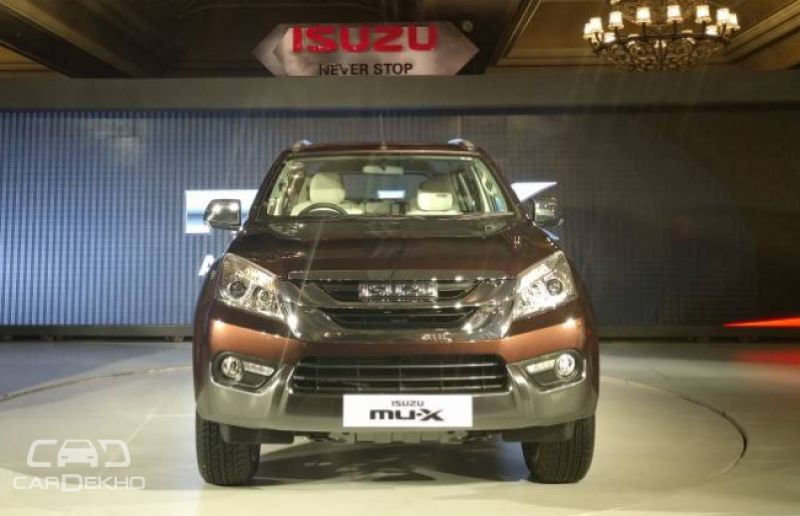 Under the hood of the MU-X is a 3.0-litre, 4-cylinder turbo-diesel engine that cranks out 177PS of power and 380Nm of torque. Mated to the engine is a 5-speed automatic transmission with sequential shift and brake shift technology. The oomph is transferred to the road via an all-wheel-drive system which is accompanied by a ‘shift-on-fly’ transfer box with 4x4 Low and 4x4 High drive modes. The company claims that the big, brawny SUV is capable of returning a fuel-efficiency of 13.8kmpl (4x2 AT variant) and has a ground cleanance of 220mm. 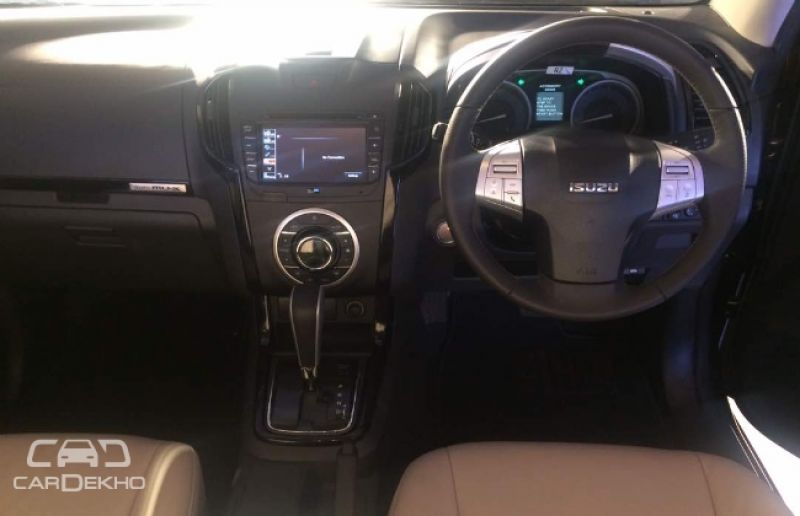 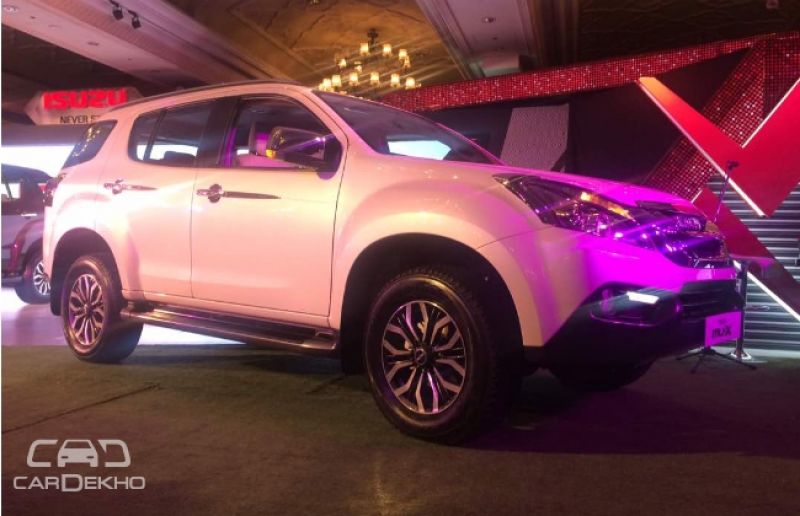 In terms of creature-comforts, the Isuzu ticks almost all the boxes. The feature list includes electrically-adjustable driver’s seat, a power outlet each for all three rows, automatic climate control, a roof-mounted 10-inch DVD monitor, cruise control and a 7.0-inch touchscreen infotainment system with 8-speakers and iPod and Bluetooth compatibility. On the outside, MU-X gets LED daytime running lights (DRLs), projector headlamps, 17-inch diamond-cut alloy wheels and two-tone front and rear bumpers.

The Isuzu MUX is available in four colours options for the body - Silky White Pearl, Orchid Brown Mica, Cosmic Black Mica and Titanium Silver Metallic. The SUV will be locally manufactured at the Japanese manufacturer’s Sri City-based manufacturing facility in Andhra Pradesh. Its list of rivals include the Toyota Fortuner, Ford Endeavour and the Chevrolet Trailblazer.