Sports Edition is only available with the smaller 0.8-litre engine on the Era+ and Magna+ variants and features cosmetic updates.

Hyundai, the South Korean automaker, has introduced a Sports Edition of its entry-level hatch, the Eon, in the Indian market at Rs 3.88 lakh (ex-showroom, Delhi). The Sports Edition is only available with the smaller 0.8-litre engine on the Era+ and Magna+ variants and features cosmetic updates. While the Sports Edition Era+ costs Rs 16,000 more than the standard Era+ variant, the Magna+ Sports Edition costs Rs 10,000 more than its respective stock variant. The Eon competes with the likes of the Maruti Suzuki Alto and the Renault Kwid. 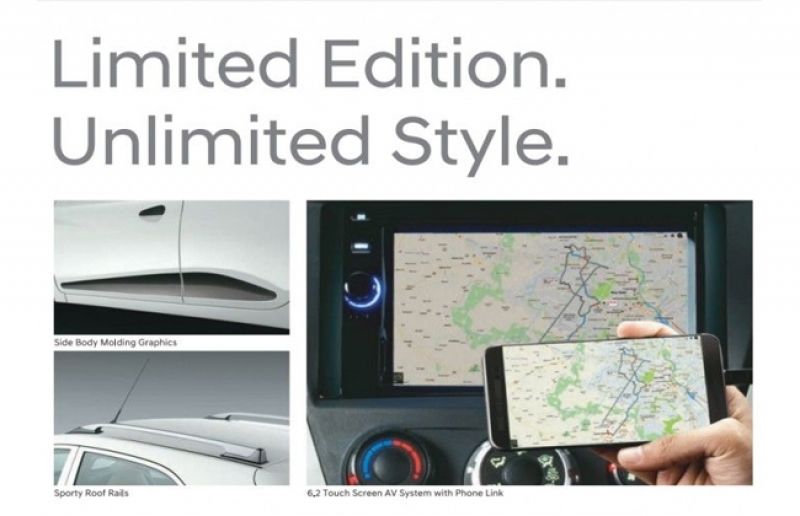 What is interesting to see is that the Korean carmaker has refrained from using any spoiler or body graphics, which you generally expect in the so-called ‘sports’ variants. Instead, it has gone for sporty roof rails and side body moulding graphics on the exterior. 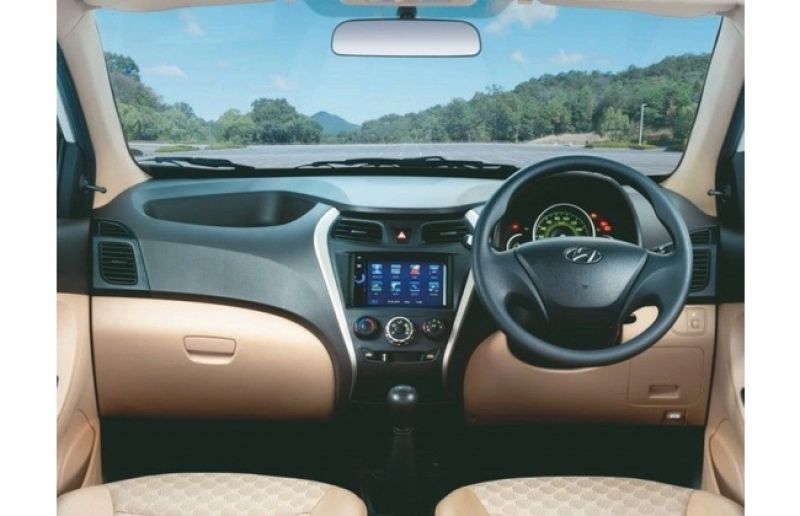 However, the biggest change is the addition of a 6.2-inch touchscreen infotainment system, which gets phone link, USB, AUX and Bluetooth connectivity. The under-hood details remain unchanged. It continues to extract power from the 0.8-litre mill, which pumps out maximum power of 56PS and 77Nm of torque. Mated to a 5-speed manual transmission, the small car returns an impressive mileage of 21.1kmpl.

The Hyundai Eon has been one of the successful products from the country’s largest passenger car exporter. The addition of the Sports package is likely to attract young buyers. However, we would have liked to see this edition in the bigger 1.0-litre engine option as well, as what’s sporty without more power, isn’t it? That said, that would have spiked the prices too.

Are the changes enough to tag it as a Sporty Edition? Do let us know via the comments section below.