German carmaker has revealed the minimum boot space of the Euro-spec T-Cross -- 385 litres.

Volkswagen recently teased the near-production T-Cross with a body wrap and revealed that the compact SUV will have its rear seats adjustable for length. Now, the German carmaker has revealed the minimum boot space of the Euro-spec T-Cross -- 385 litres. The boot space is expandable up to 455 litres since the the compact SUV’s rear bench seat is adjustable. 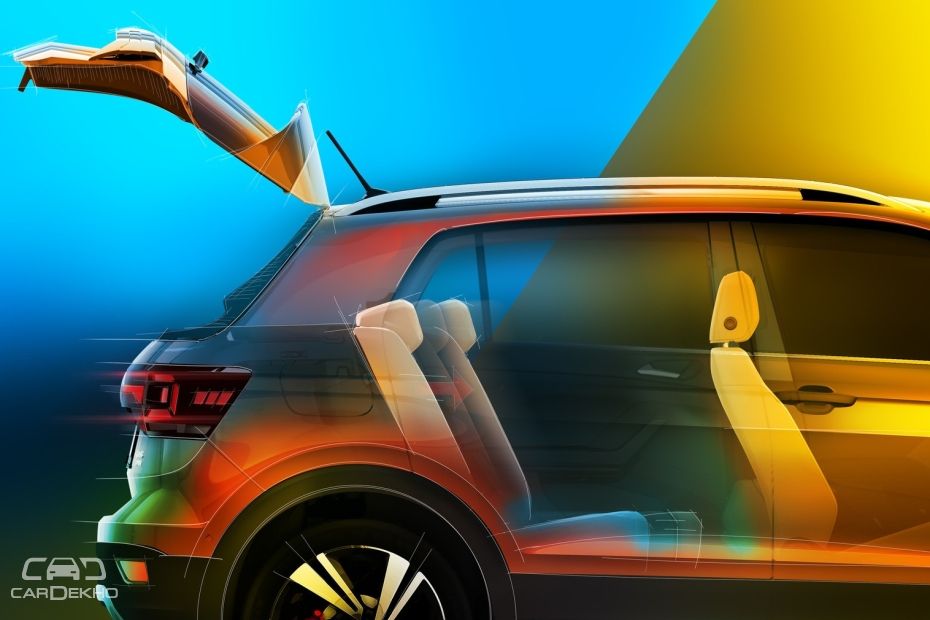 The T-Cross’ minimum luggage carrying capacity is 10 litres more than the Maruti Suzuki S-Cross’ but lesser than the Creta’s. However, if you take into account the maximum boot space on offer on the T-Cross (455-litres), then it beats the Creta, which offers a luggage carrying capacity of around 400 litres. The T-Cross’ rear seat back is 60:40 split and folds flat too. With only the front two seats upright, the smallest VW SUV can offer 1281 litres of luggage capacity. 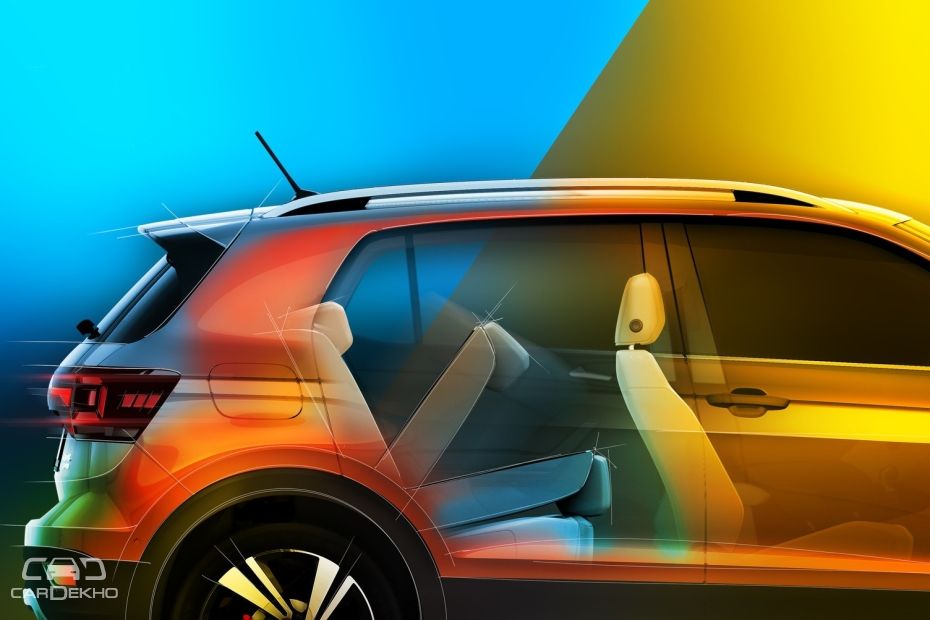 Volkswagen has also revealed that the T-Cross will have a high seating position of 597mm at the front and 652mm at the rear. Unfortunately, we don’t have the official seating position dimensions of any of its rivals to compare with. 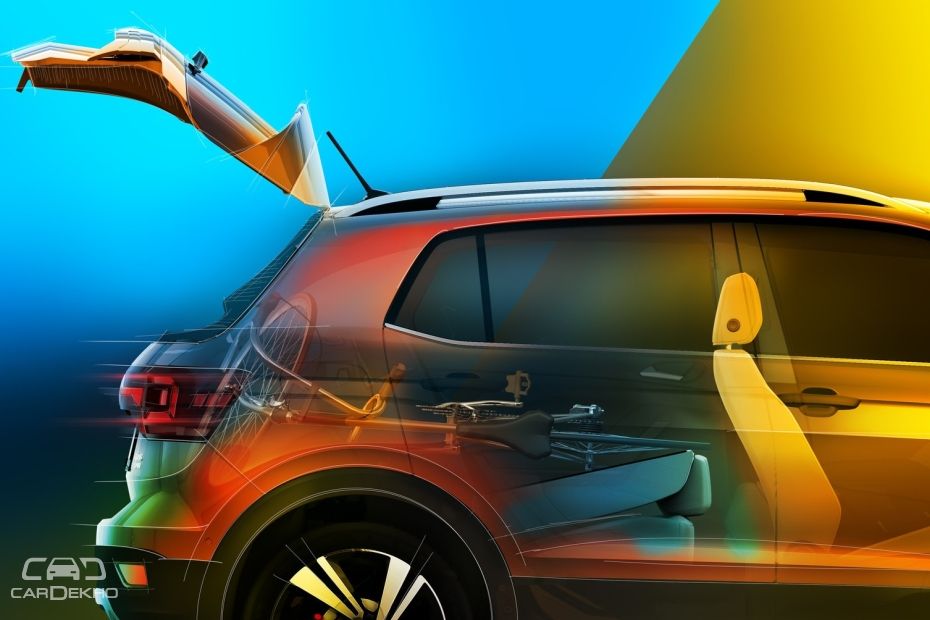 When launched in India, the T-Cross will go up against the likes of the Hyundai Creta, Renault Duster and Captur, the Maruti Suzuki S-Cross and some more upcoming vehicles like the Nissan Kicks and the Kia SP Concept-based SUV. Expect pricing to remain in the Rs 9 lakh to Rs 15 lakh range. Volkswagen has not yet officially revealed any details about the Indian version of the T-Cross. 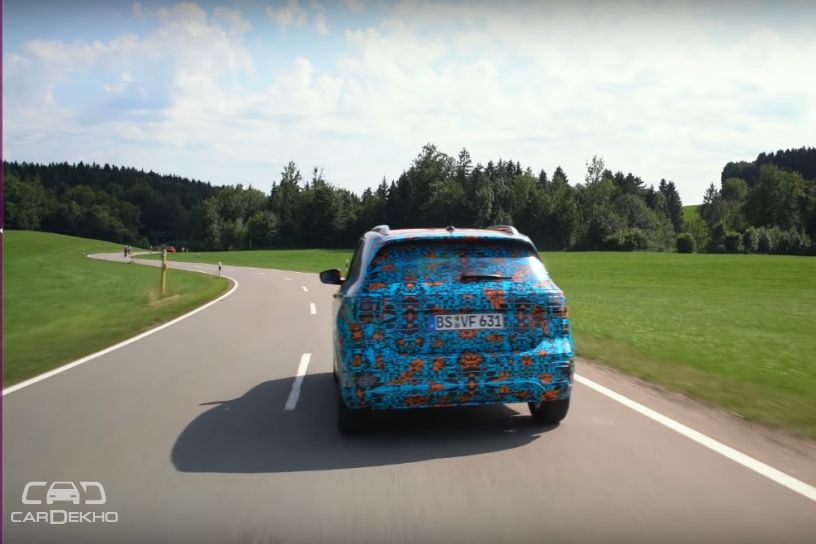 The India-spec T-Cross is expected to be slightly bigger than the European version as it is may have a longer wheelbase. It might even result in more cabin or luggage space. We hope that the Euro-spec T-Cross’ practicality makes its way into the Indian version as well. We also expect some changes to the design, probably a more upright stance, to appeal to the masses. The T-Cross is headed for India in 2020.