The RC 390 is the most expensive motorcycle offered by KTM and is priced at Rs 2.34 lakh (ex-showroom, Delhi). 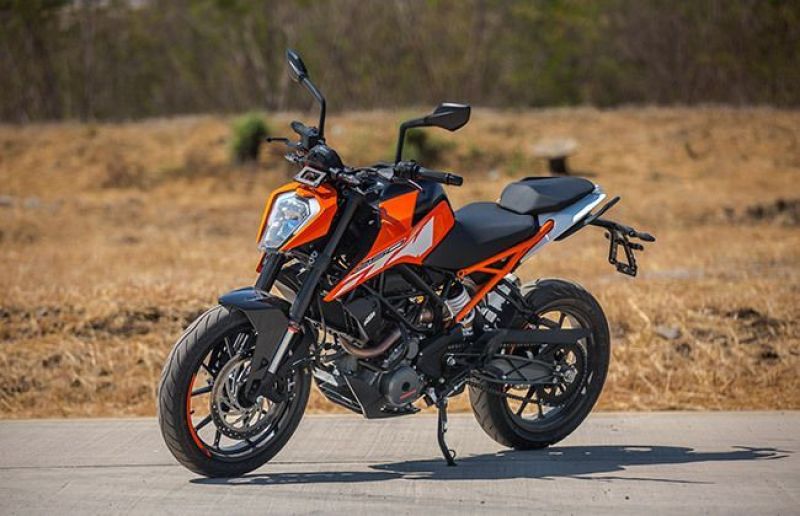 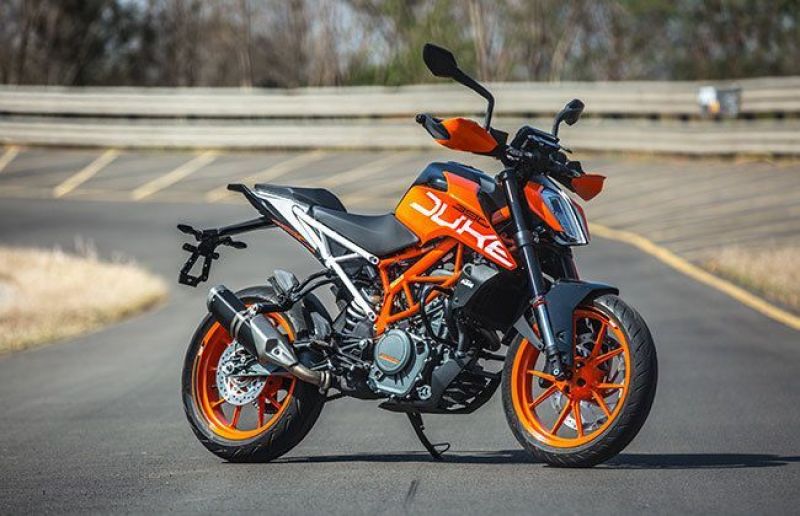 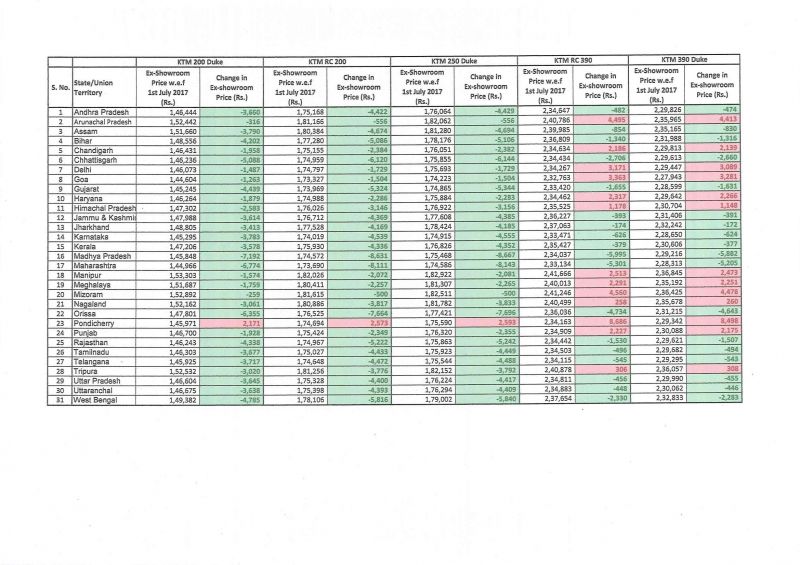