If launched, the Renegade would be Jeep’s answer to the Hyundai Creta, which is the best-selling compact SUV in its segment by a wide margin.

Jeep has revealed a coupled of images of the Renegade facelift and it looks much more mature when compared to the previous version. The Renegade sits below the Compass and shares its platform with the popular SUV. 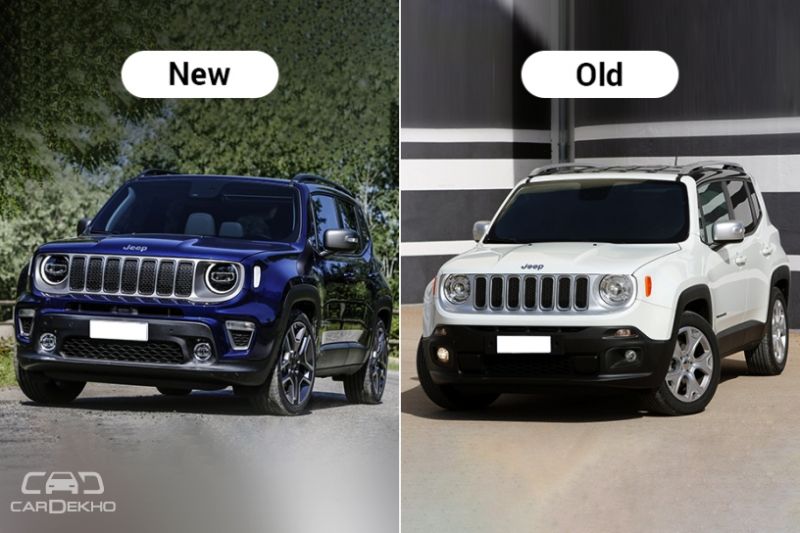 Although it isn’t official yet, the Renegade should hit the Indian market soon (either later this year or early 2019). After all, several parts are common between the Compass and Renegade and the former is already heavily localised in the country.

The Renegade’s Wrangler-inspired quirky styling has made it a popular offering in the global market and as expected, Jeep has not altered its styling much with this facelift. Compared to the pre-facelift version, the updated Renegade gets a redesigned front bumper with wider air dams that now house the fog lamps (probably LEDs) along with bigger Compass-like LED daytime running lights. Though it still has Jeep’s signature seven-slot grille, the slats appear to be wider than before. The circular headlamps get richer detailing and seem to be full-LED units, just like on the new Wrangler. 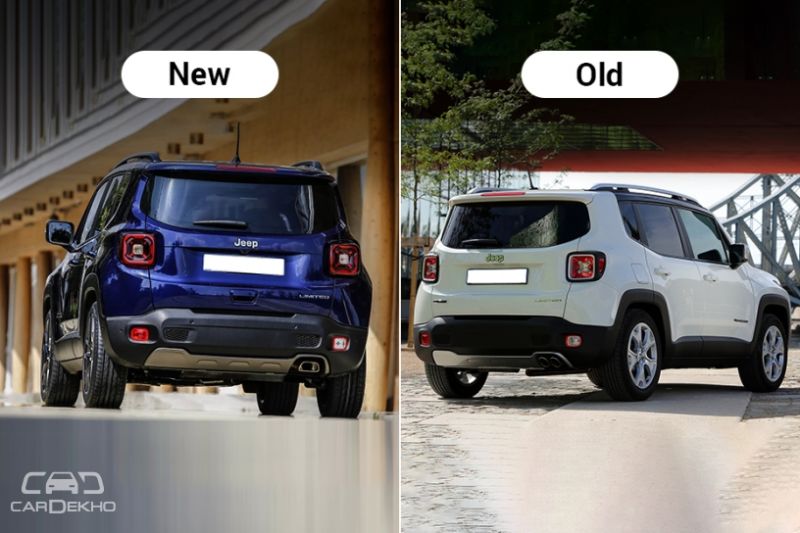 Changes at the sides are limited to new 18-inch dual-tone alloys, while the rear seems to be untouched. However, look closer and you’ll notice that the tail lamps get new detailing which have been inspired by the new Wrangler. The automaker has not yet revealed the cabin of the updated Renegade. However, it was leaked in December 2017. Major changes on the inside will be the Compass-like centre console with a bigger 7- or 8.4-inch Uconnect touchscreen infotainment system with Android Auto and Apple CarPlay, which were missing in the pre-facelift model. The rest of the layout is expected to be identical to the pre-facelift model. 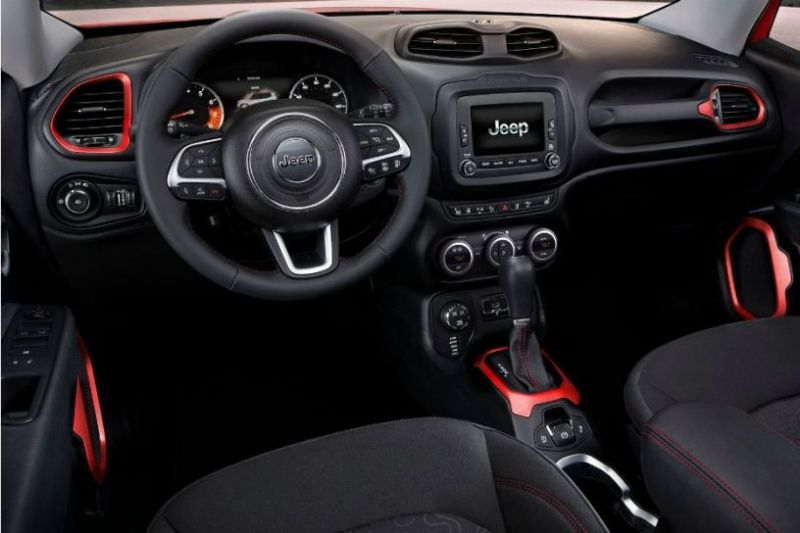 The highlight of the updated Renegade, however, is the new downsized petrol engines that should also be offered with Jeep’s first-ever, made-for-India sub-4m SUV. The 2019 Renegade will be offered with a range of turbocharged petrol engines, including a 1.0-litre 3-cylinder motor that produces 120PS and a 1.3-litre 4-cylinder engine in two states of tune - 150PS or 180PS. These engines are from Fiat’s new Firefly petrol family, which was introduced in the South American market along with the Punto’s replacement model, the Argo. Expect the smaller 1.0-litre engine to power the upcoming sub-4 metre Jeep SUV as it will enable it to qualify for small car regulations here (Petrol < 1.2-litre). 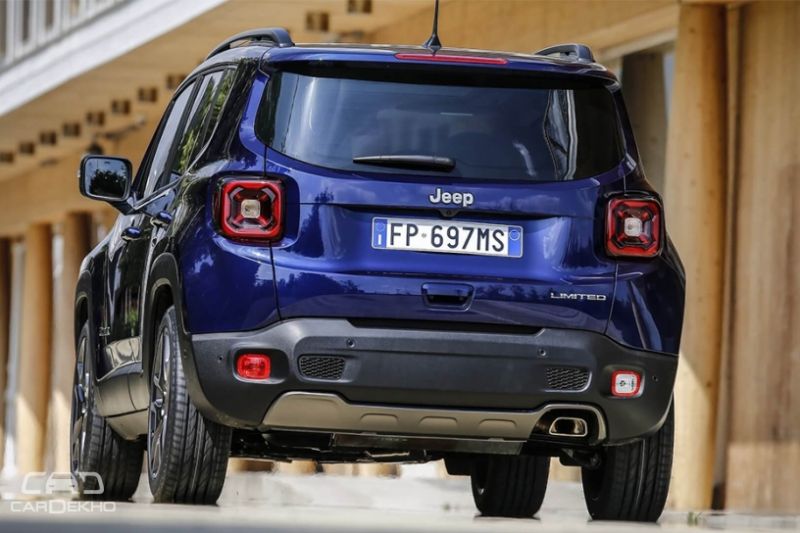 Besides this, the Renegade is expected to carry forward the 2.0-litre Multijet diesel along with the naturally aspirated 2.4-litre petrol, both of which are also available with the Compass in international markets. The 1.4-litre MultiAir that puts out around 170PS is unlikely to be offered with the Renegade this time around since the new 1.3-litre turbo petrol is a more powerful unit. Transmission options could include a standard 6-speed manual along with a 9-speed automatic gearbox.

If launched, the Renegade would be Jeep’s answer to the Hyundai Creta, which is the best-selling compact SUV in its segment by a wide margin. It would also go up against other offerings in this segment such as the Renault Captur, the upcoming thoroughly updated Duster and the rumoured Nissan Kicks. Expect Jeep to price the Renegade at around Rs 10 lakh.

Citizens expectations of the budget