Dual-channel ABS is slightly more competent as it checks both the front and the rear wheel during urgent braking.

Royal Enfield is set to update its entire lineup with ABS (anti-lock braking system) following the Indian government’s mandate to equip all bikes over 125cc with ABS before April 1, 2018. RE is expected to equip all its bikes with a single-channel ABS except for the Himalayan, which is expected to get a dual-channel setup.

Braking is currently handled by a 300mm front disc and a 240mm rear disc brake which will become more effective with the introduction of ABS technology. Both the single-channel and dual-channel ABS systems will help Enfield motorcycles to grip better on slippery and wet road conditions, however, the dual-channel ABS is slightly more competent as it checks both the front and the rear wheel during urgent braking. Interestingly, the export-spec Himalayan already features dual-channel ABS technology. 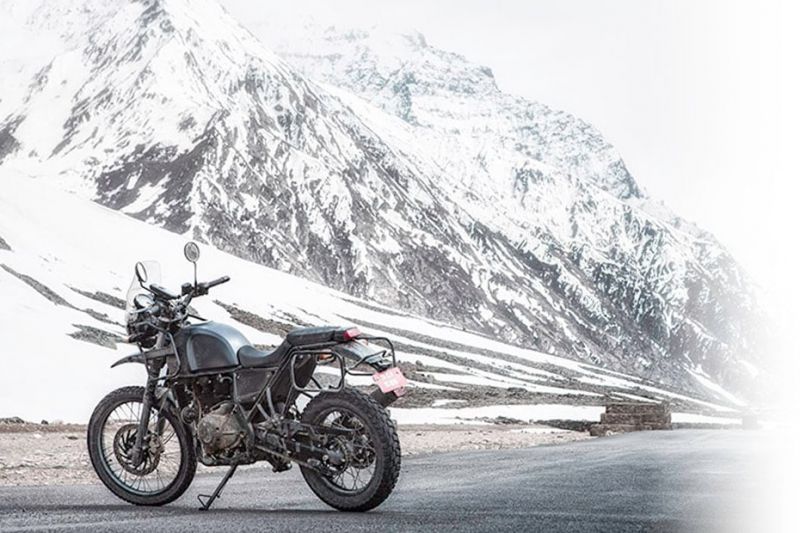 As far as the upcoming 650cc offerings from Royal Enfield are considered, both the Interceptor and the Continental GT are most likely to be introduced with dual-channel ABS technology. Well, after all both of them will be Royal Enfield’s flagship offering in the Indian market.

The Himalayan is currently available in two variants - STD and Sleet. The STD variant is priced at Rs 1,67,550, while the Sleet variant comes with a price tag of Rs 1,71,943  (both prices are ex-showroom Delhi). It’s expected that these prices will rise by almost Rs 10,000 to Rs 12,000 following the introduction of dual-channel ABS. The models that get a single-channel ABS are also expected to be pricier by almost Rs 5000.