Both the cars will be offered as completely built-up units (CBU).

Mercedes-Benz has launched the S-Class and C-Class Cabriolets in the country. The two-door drop-top version of the S-Class is priced at Rs 2.25 crore (ex-showroom, Delhi) while the two-door drop-top version of the C-Class is priced at Rs 60 lakh (ex-showroom, Delhi). Both the cars will be offered as completely built-up units (CBU). Let's check them out. 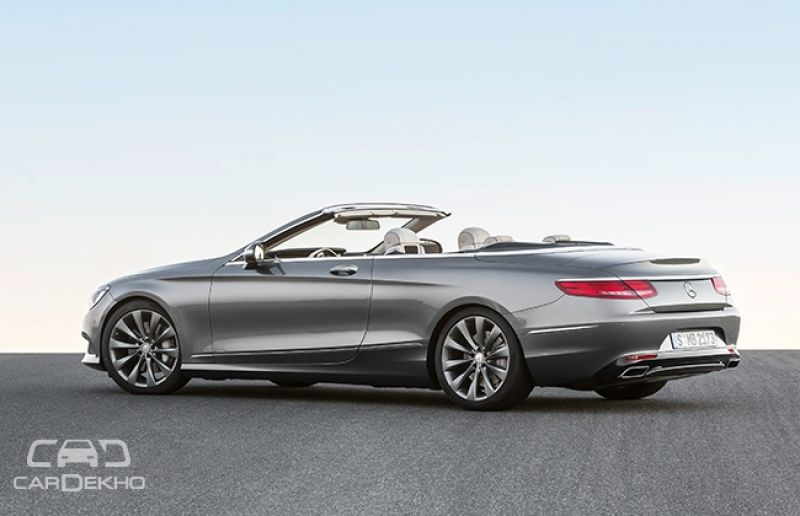 The C300 cabriolet pack the same 2.0-litre turbo petrol motor that we've seen in the GLC300SUV. The engine produces a healthy 241PS of power and 370Nm of torque, all sent straight to the rear wheels via Mercedes' new 9-speed gearbox. 0-100kmph comes up in a claimed 6.4 seconds with the top speed limited to 250kmph.

The interior features essentially the same layout as the C-Class sedan, with certain unique bits like heat-reflecting leather seats and, of course, the button to operate the fabric roof. Speaking of which, the roof itself is electrically foldable and can be operated at speeds of up to 50kmph. Mercedes claims that the roof can be tucked away in around 24 seconds. Also included is Mercedes’ Aircap system that reduces the draft while the car is being driven with the roof down. 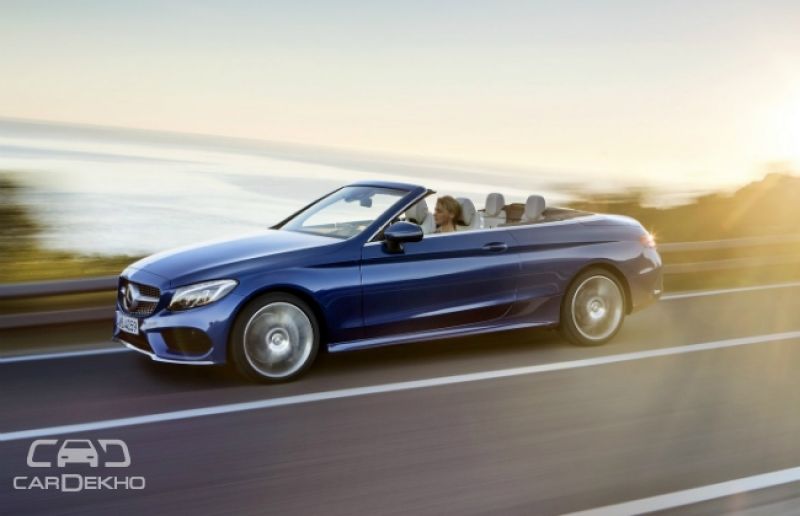 The S500 cabrio, on the other hand, comes with something a little wilder under the bonnet. Showcased at the 2016 Auto Expo, the S500 cabriolet is powered by a 4.7-litre V8 engine developing 455PS of power and a meaty 700Nm of torque. Equipped with a 9-speed automatic gearbox, the car completes the 0-100kmph run in 4.6 seconds with the top speed limited to 250kmph.

It too features a dashboard similar to the standard S-Class, but unlike it, the cabriolet is for buyers who prefer the front seat, especially because the rear legroom isn’t nearly as generous. Like the C300, it sports a fabric roof which and it can be folded down in around 20 seconds 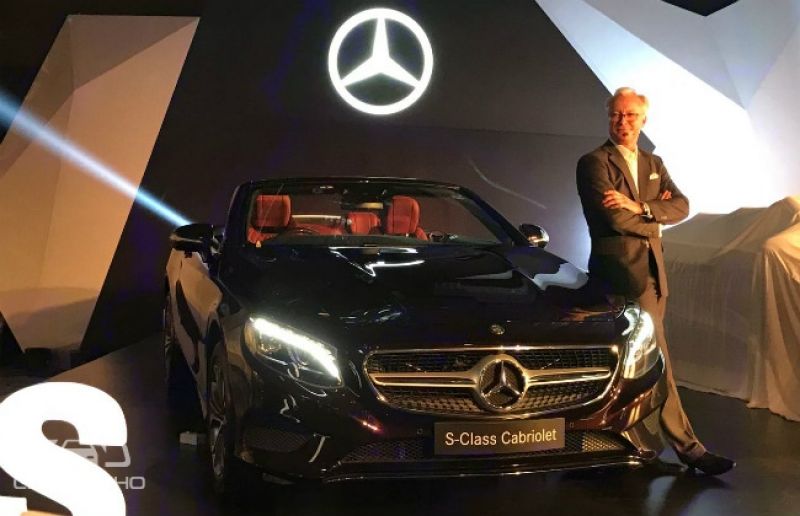 Both cars offer a great deal of exclusivity and while there aren’t any direct rivals in India, they join a sparsely populated club of convertibles in the country, which includes the likes of the Audi A3 Cabrio, Mercedes-Benz E400 Cabrio and Mini Cooper S convertible. The closest competitor to the S500 Cabrio is the Maserati GranCabrio and while the Continental GTconvertible is an alternative, it's more expensive by around Rs 1.5 crore!