Price of the Tigor EV for fleet operators starts from Rs 9.44 lakh.

Also Read: What Could Be Tata’s Mystery EV: Harrier, H2X Or EVision?

It is available in three variants -- XE+, XM+ and XT+ -- and can be had in 30 cities initially. Take a look at the prices of all variants below.

According to ARAI, the Tigor EV has a range of 213km compared to the 142km before. The increased range of the Tigor EV is due to the 21.5kWh battery pack, compared to the 16.2kWh battery pack offered before. The 72V 3-phase AC induction motor is capable of churning out 41PS of max power and 105Nm of peak torque. Tata is also offering two driving modes: Drive and Sport.

Also Read: Tata To Set Up 300 Fast Charging Stations By Mid-2020 Along With EV Roll Out

The vehicle is being offered with two charging ports, one for regular charging and the other for fast charging. Tata has not yet revealed the charging times for the upgraded battery pack. 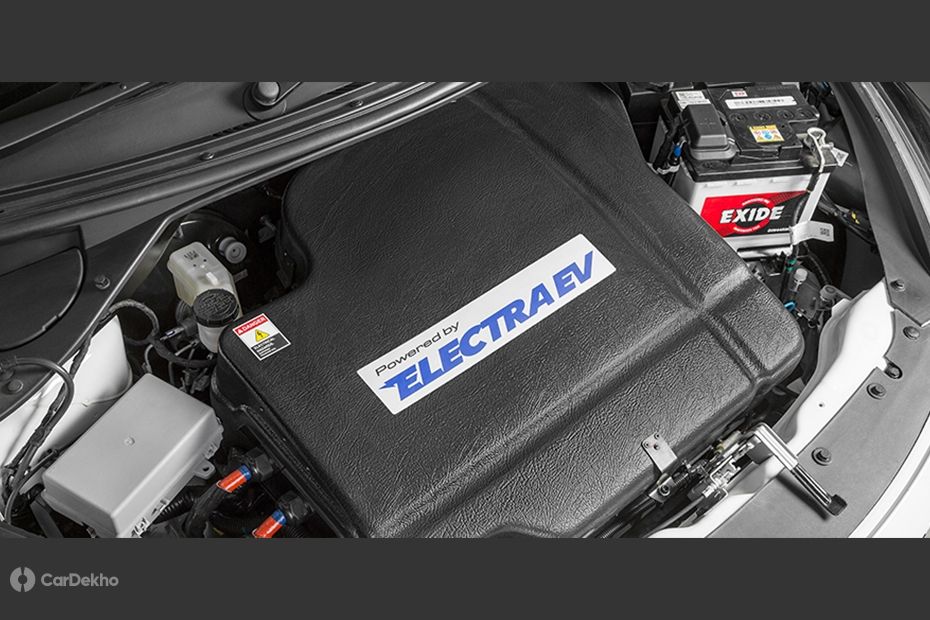 Safety features such as dual airbags and ABS are standard; however, the base XE variant makes do with only a driver-side airbag and ABS. For those worried about the longevity of these vehicles, Tata Motors is offering a 3-year / 1,25,000km warranty on the Tigor EV.