The petrol-hybrid variant of Hector was unable to meet its claimed fuel efficiency figures in neither the city nor on the highway.

We recently got our hands on the petrol-MT hybrid variant of the Hector and took it through our fuel efficiency test. Here are the engine details and the results we achieved: 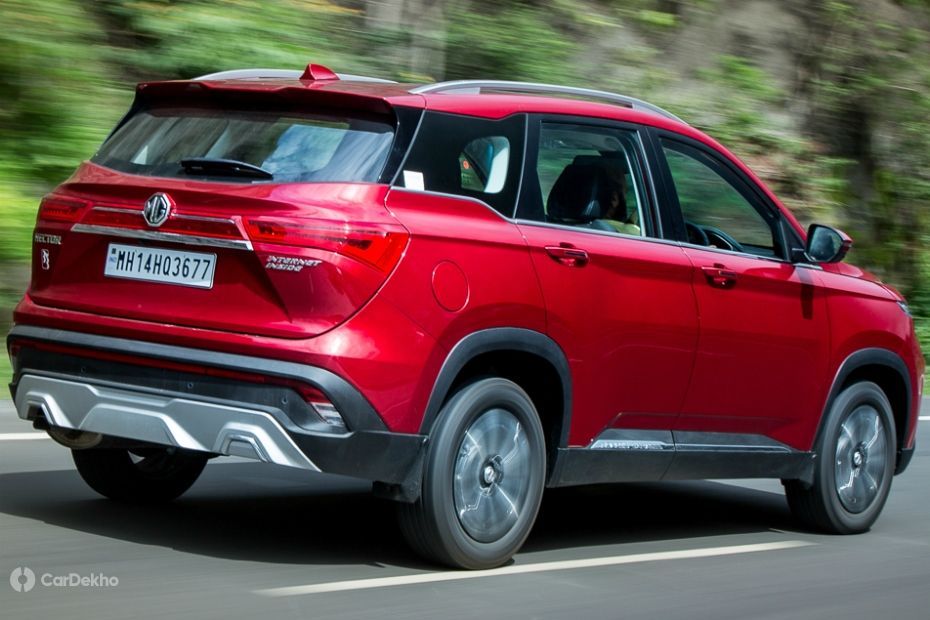 In case you use the Hector petrol-hybrid for travelling outside the city, expect an average efficiency figure of around 12.71kmpl. On the other hand, if your regular drive is limited to the city, then the hybrid variant will deliver around 10.26kmpl. And if your daily drive is almost equally divided inside the city and on the highways, then expect it to return around 11.35 kmpl.

Finally, it is important to note that the fuel efficiency is a combination of driving conditions, car condition and driving style and hence, your experience may vary from ours. If you are a Hector owner, then feel free to share your findings with us and fellow owners in the comments below.

India, US have finalised defence deals worth USD 3 billion: Trump on talks with Modi