Let’s get to know more about the incoming range.

That some of these models would make their way to India was not a matter of if but when. And they’re coming this month, on the 12th.

Harley Davidson will be getting three models here first. They are the Heritage Softail Classic, Fat Bob and Street Bob. Surprisingly, Harley will not be launching the iconic Fat Boy now. They will be getting the Fat Boy Anniversary next year. The 2018 Breakout too will not make it here now thanks to dismal sales of its 2016 model. It is a matter of wait and watch for the Breakout.

Let’s get to know more about the incoming range. 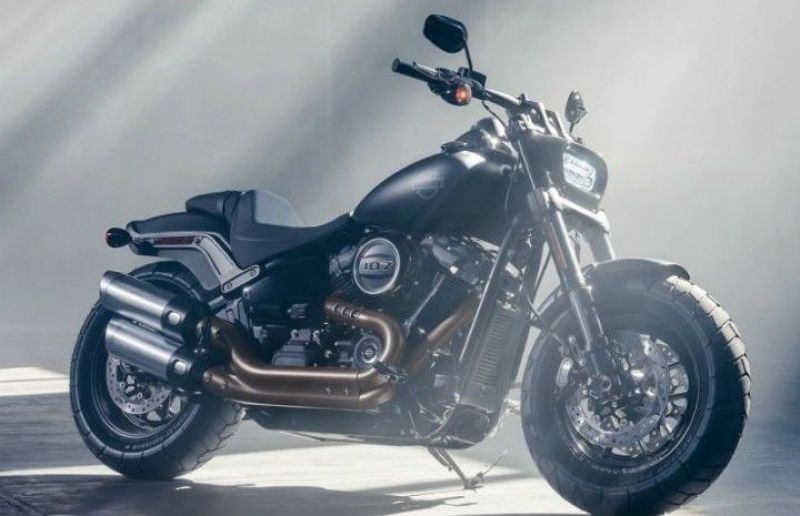 The biggest update to the new Softail range is the all-new frame. The lighter frame is 65 per cent stiffer, has 55 per cent less parts and 22 per cent lesser welds. It has a rear monoshock hidden under the seat, for that hardtail look. The frames come in various configurations: 3 steering head angles of 28, 30 and 34 degrees; wide and narrow frame; and low and high ride heights. These frames work well with the new Milwaukee-Eight engines, with some of the models giving up rubber engine mounts to gain more rigidity (upto 34 per cent) from the chassis. They get Showa Dual Bending Valve forks for controlled ride and handling characteristics. The new models shed massive weight leading to better dynamic performance. Cosmetic updates include LED headlamps in new housings. The India-bound bikes get the Milwaukee-Eight 107 V-twin that displaces 1745cc and makes 144Nm of torque. 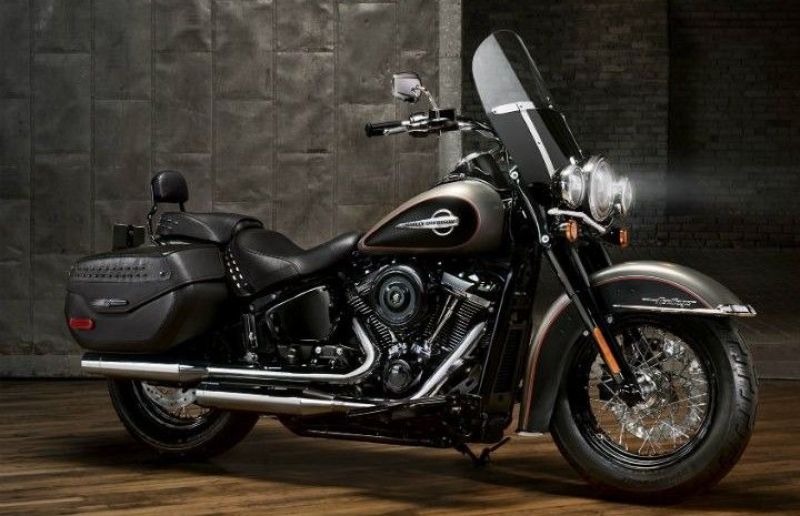 The 2018 model gets a fresher design in the form of new paint schemes and LED lighting. Harley’s Dark Custom design cues can be seen on the bike in the form of blacked-out parts. The new model sheds close to 14.5 kilos, and, with the new 107 Milwaukee Eight engine, is 10 per cent faster to 100kmph. The new frame, suspension and motor makes the new bike faster and handle better as well. The Heritage Classic is expected to retail at around 18 lakh (ex-showroom). 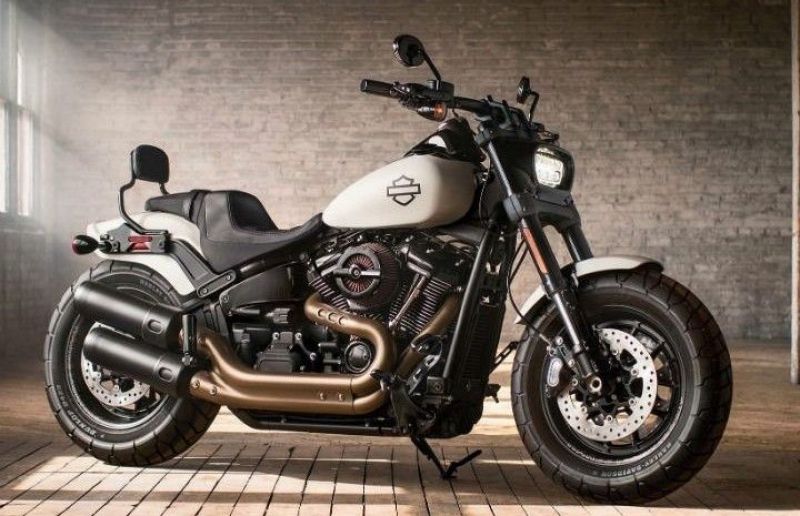 The Fat Bob 107 has to be the most aggressive design of the 2018 Softail range. This model too is 15 kilos lighter and 10 per cent faster to 100kmph. The bike gets 43mm upside down forks and a sharp 28-degree rake, making it one of the sharpest handling bikes in the lineup. It gets an external rotary knob at the back for preload adjustment. It also gets a new 2-into-1 performance exhaust and fat 130mm front and 150mm rear wheels mounted on 16-inch alloys. Expected the new Fat Bob to be priced around the Rs 14 lakh (ex-showroom) mark. 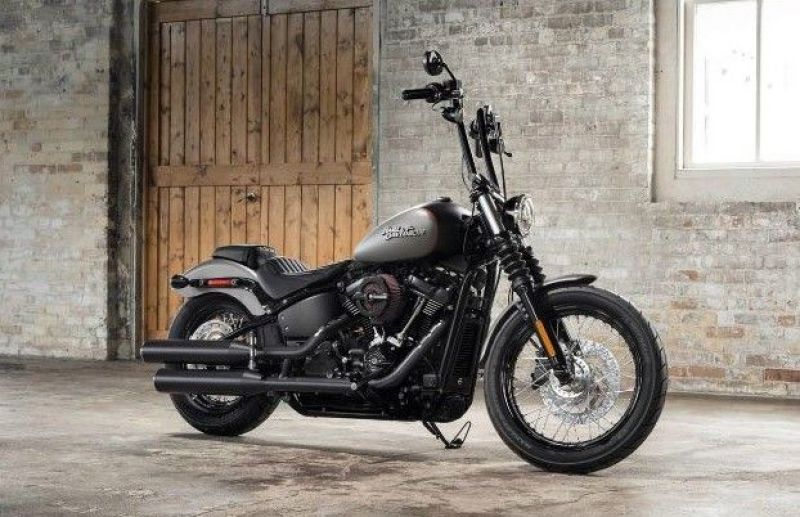 We expect more Harley models to trickle to our shores over the coming months. Expect a substantial price hike for the new, lighter, more powerful and dynamically improved bikes.