Ford has confirmed that the updated sub-4m sedan will make its India debut on 4 October 2018. 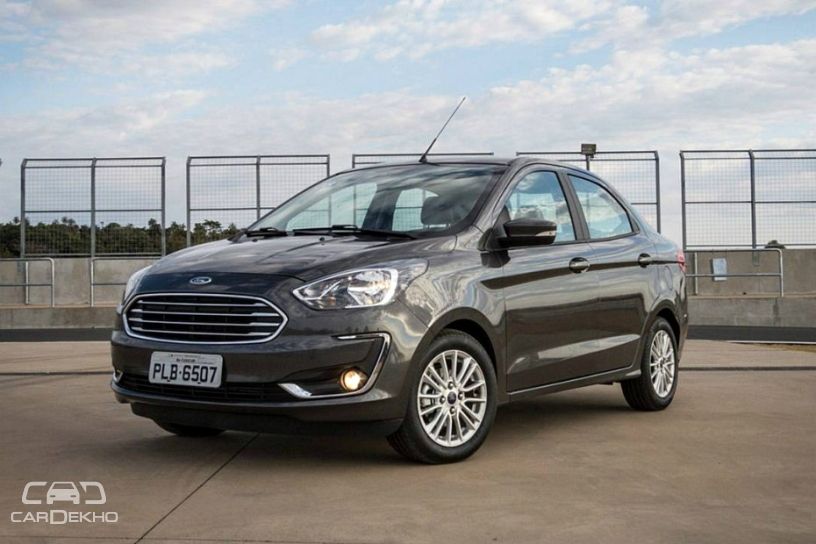 Soon after launching the 2018 Aspire facelift in countries like South Africa and Brazil, Ford has confirmed that the updated sub-4m sedan will make its India debut on 4 October 2018. Although the sedan version of the Figo in other markets is longer than the sub-4m version offered in India, they’re are more or less identical in terms of styling.

So, let’s take look at the what to expect from the 2018 Aspire facelift: 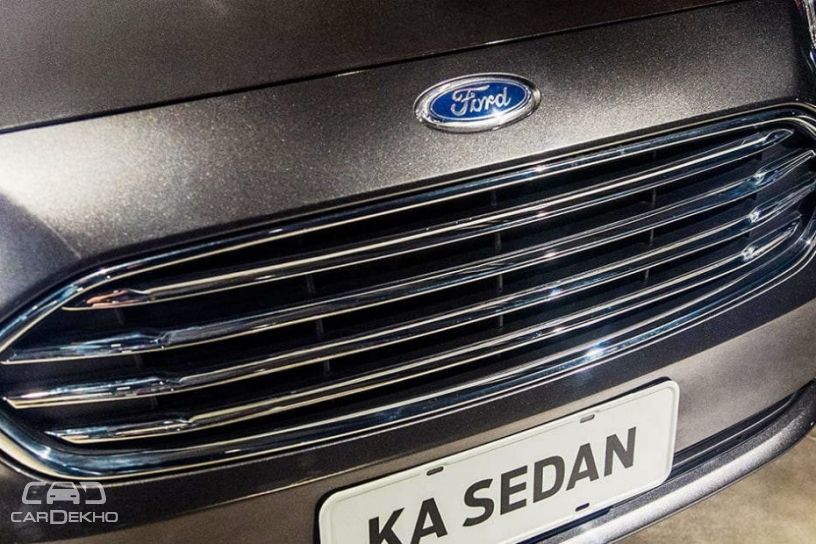 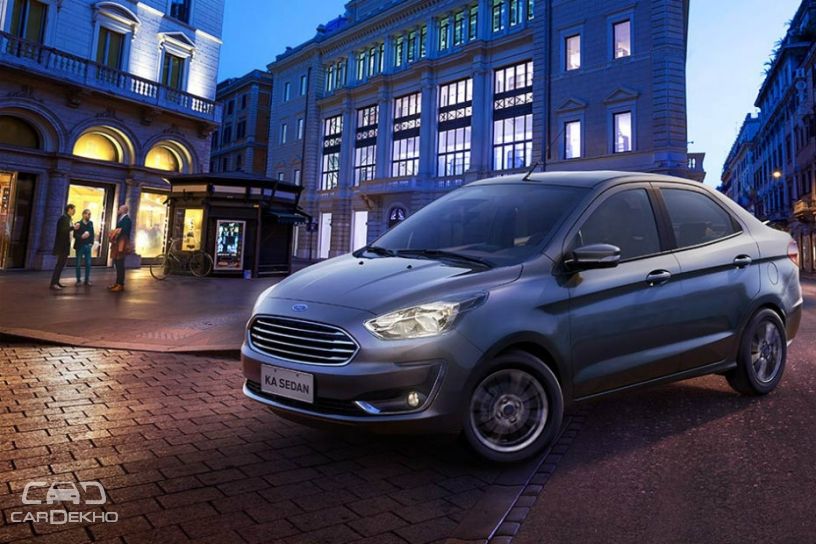 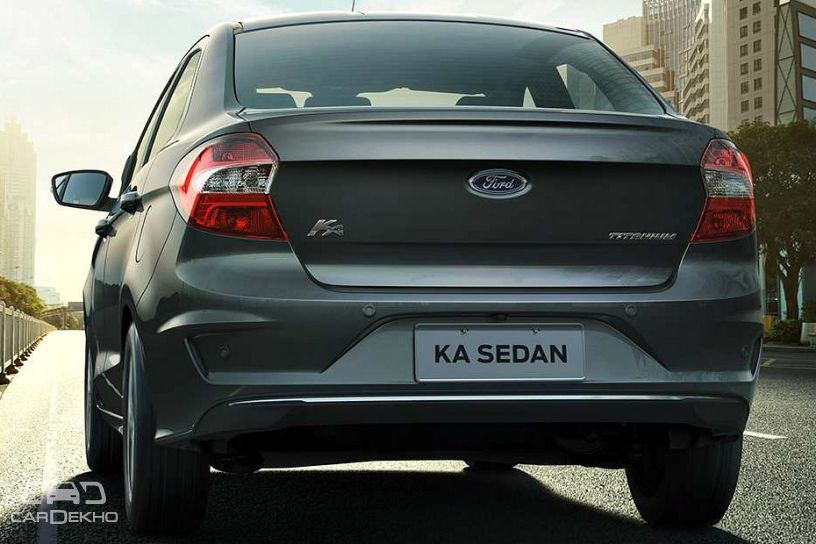 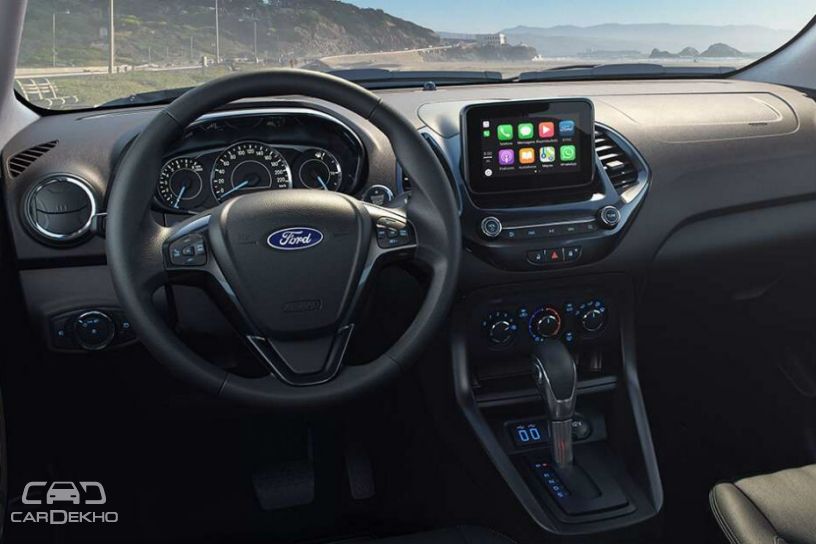 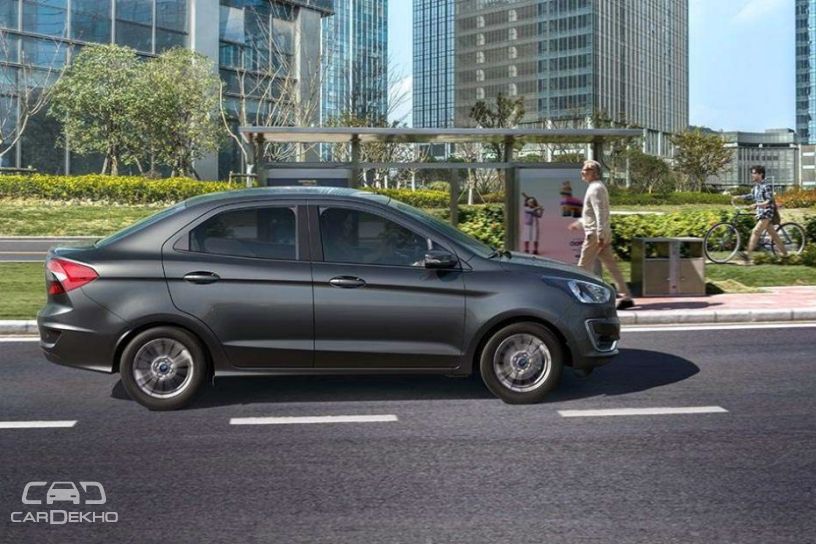 In terms of safety, the 2018 Aspire facelift is expected to get dual front airbags, ABS with EBD, Isofix child seat anchors and rear parking sensors as standard. However, in the higher-spec variants, the sub-4m sedan is likely to get side and curtain airbags, ESP (electronic stability program), hill launch assist and traction control, like the Freestyle. The pre-facelift model was also equipped with these features but they were limited to the 1.5-litre petrol variant only, which was available with a 6-speed dual-clutch AT. 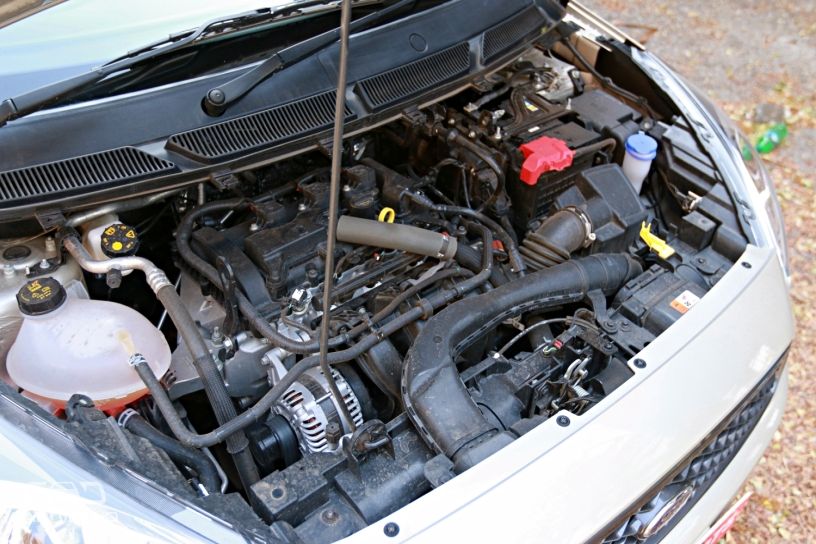 The Ford Aspire facelift will be powered by same 1.2-litre Ti-VCT petrol engine (96PS/120Nm) that powers the Freestyle. This engine will replace the current 1.2-litre unit that develops 88PS of maximum power. The new petrol engine will be paired with a 5-speed manual transmission.

The diesel engine will be the same 1.5-litre (100PS/215Nm) unit that that’s available now. It comes paired with a 5-speed manual transmission.

What remains to be seen is whether the Aspire will get the new 1.5-litre, 3-cyl petrol engine with a 6-speed torque converter automatic (the one on the EcoSport) or will Ford offer the automatic ‘box with the 1.2-litre engine. 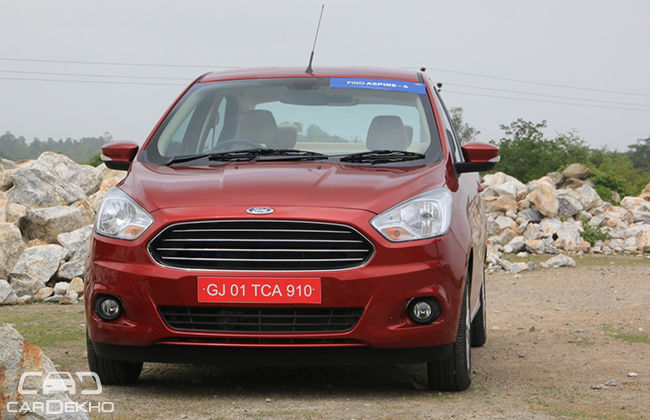 As far as the prices are concerned, the Aspire facelift is expected to be priced at par with the outgoing model, prices for which start from Rs 5.81 lakh and go up to Rs 8.78 lakh (ex-showroom Delhi). It will continue to rival the likes of the Maruti Dzire, Honda Amaze, Hyundai Xcent and the Volkswagen Ameo.