Kia Seltos will be priced in Rs 10 lakh to 16 lakh bracket.

Kia Motors has begun the series production of its upcoming Seltos SUV at its recently setup manufacturing plant in Anantapur, Andhra Pradesh. The facility has been churning out the Seltos from before today but they were all pre-production prototypes. 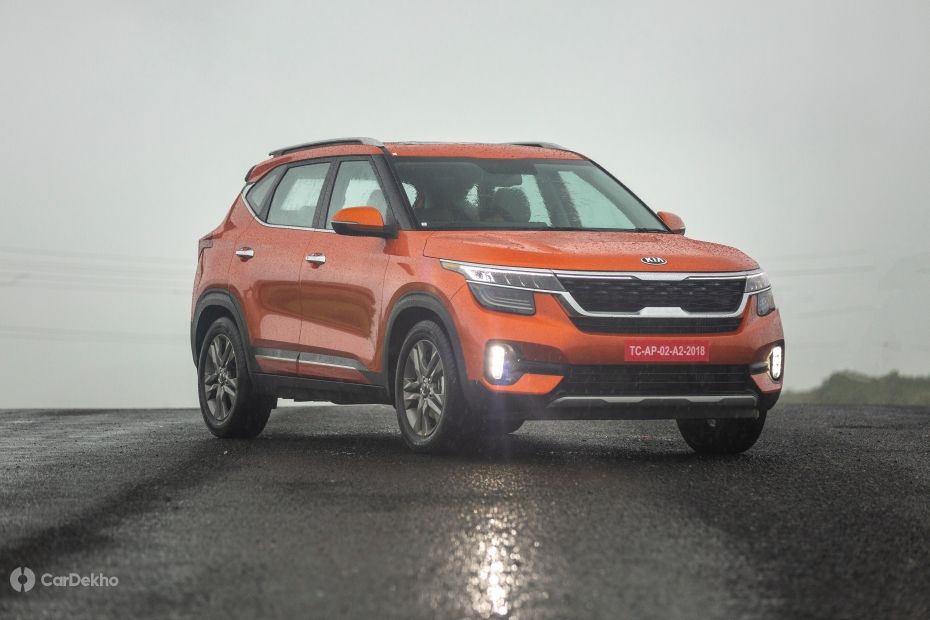 Kia has already received 23,000 bookings for the compact SUV, whose launch is slated for 22 August. With consumer interest for the Seltos so high, Kia will be looking to build up an inventory to tackle the initial demand. Deliveries will begin as soon as it is launched. 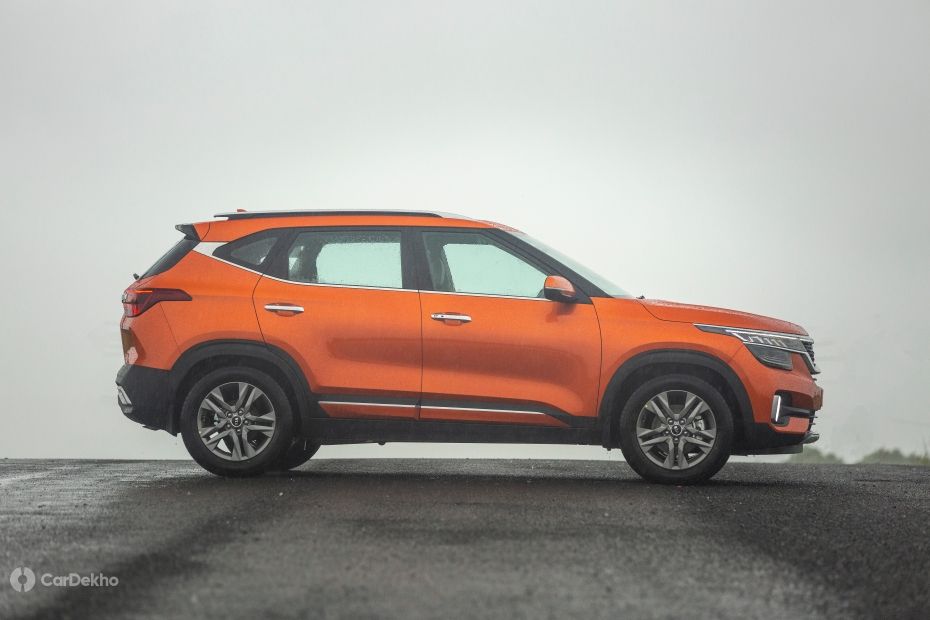 We had reported earlier that Kia should be pricing the Seltos in the Rs 10 lakh to 16 lakh bracket, and this is now further supported by the fact that the Korean carmaker has managed to localise the components for Seltos up to 90 per cent.

The Seltos will be available with the option of two petrol engines and a diesel engine. On top of that, there will be four transmission options and a host of variants to choose from. Find out more about them here. 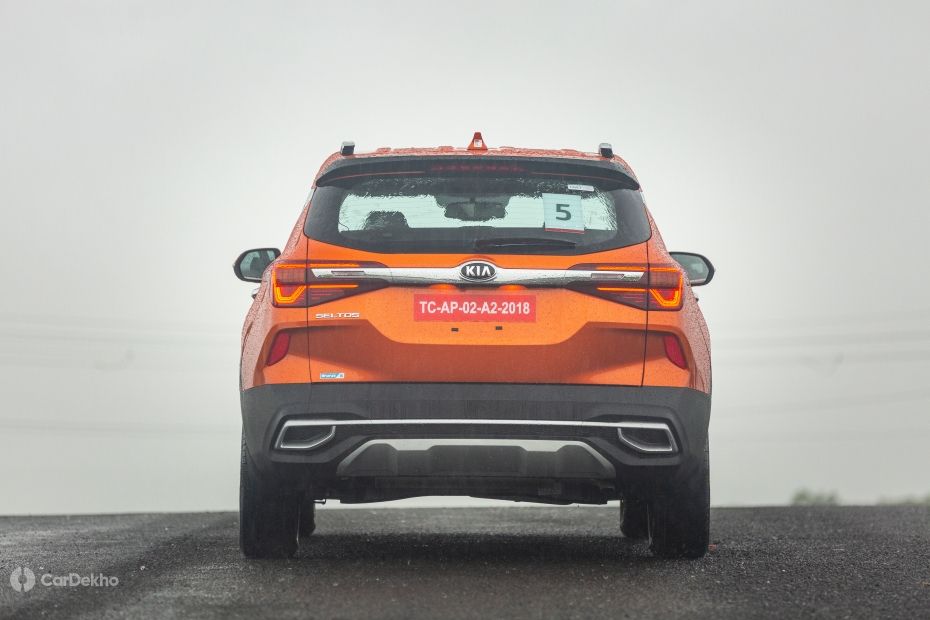 Kia’s Seltos will take on the likes of the Hyundai Creta, Maruti Suzuki S-Cross, Renault Duster, Nissan Kicks and Renault Captur once it is launched in India. It will even take on some variants of the recently launched MG Hector and Tata Harrier.