Interestingly, none of the made-in-India cars has received a full 5-star crash test rating.

Tata’s compact SUV, the Nexon has been tested by the Global New Car Assessment Programme (Global NCAP) under its #SaferCarsForIndia campaign. And we must say that the results are commendable as it earned a four-star rating. It is now the second Tata after the Zest, along with the Toyota Etios clan and the VW Polo. 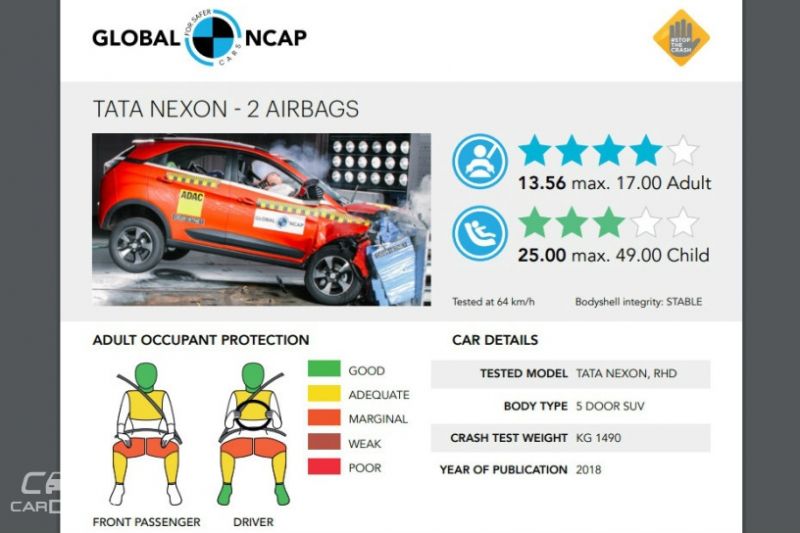 Crash tested at 64kmph, Global NCAP rated the protection offered to the head and neck of the driver and front passenger as ‘good’, which is the highest rating a car can receive. Chest protection for occupants at the front, on the other hand, was rated as ‘adequate’, whereas the protection offered for the driver and front passenger’s knees were rated as ‘marginal’. Isofix child seat anchors, which are offered on the top-spec XZ variant, helped the SUV score a 3-star rating for child protection. 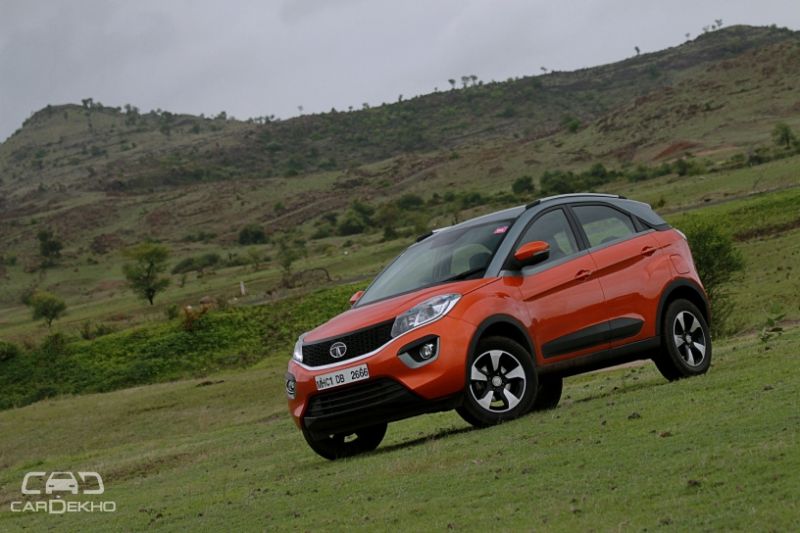 The fact that none of the areas received a ‘weak’ or ‘poor’ rating speaks volumes about the Nexon, which is offered with dual-front airbags, front seatbelts with load limiter and pre-tensioners and ABS with EBD as standard across the variant lineup.

Interestingly, none of the made-in-India cars has received a full 5-star crash test rating under  the #SaferCarsForIndia campaign, which was launched in 2014. As mentioned above, only a handful of cars have received a 4-star rating. However, carmakers will soon be overhauling their products to make them safer and comply with the upcoming Bharat NCAP crash tests, which is set to be implemented in 2020. David Ward, secretary general of Global NCAP, said: ‘The race is clearly on for India’s first 5-star car!” Will it be the upcoming Tata Harrier? Well, only time will tell!