Mahindra KUV100 diesel to be axed

The same engine is expected to become BS6-compliant after October 2019.

Mahindra has confirmed that its smallest passenger vehicle, the KUV100 NXT will do away with a diesel engine sometime in the future in the wake of BS6 emission norms kicking in from April 2020. That said, the carmaker has also announced that all of its other diesel engines will be available post BS6 norms are applied. The engine in question, the 1.2-litre, 3-cylinder mFalcon D75 turbocharged diesel motor that churns out 79PS along with 190Nm was first introduced on the KUV100.

Upgrading this diesel engine to comply with BS6 norms would result in the prices going up significantly. That amount would be difficult to offset, given the limited sales of the KUV100 and the fact that the price gap between diesel and petrol has been going down. 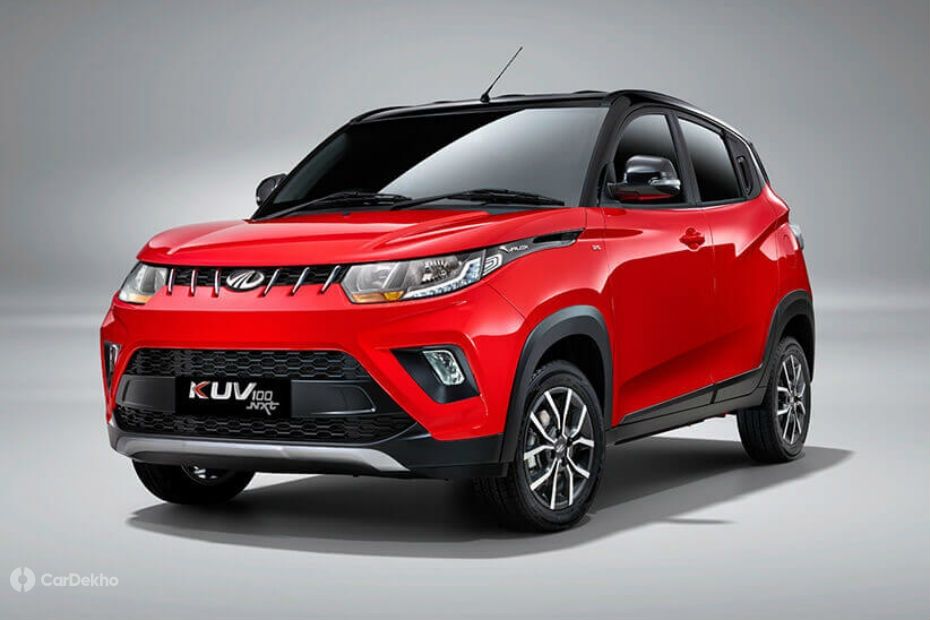 While it’s unclear when the KUV100 diesel will get the boot, going forward, the hatchback will only be available with the existing 82PS/115Nm 1.2-litre, 3-cylinder petrol G80 that comes mated to a 5-speed manual. Dr. Pawan Goenka, MD, Mahindra also said that naturally aspirated engines will slowly die due to stricter emission norms. So we can expect the XUV300’s 1.2-litre, 3-cylinder turbocharged MPFI unit to make its way under the hood of the KUV100 sometime in the future.

Mahindra has kept mum for a long time now regarding the electric version of the KUV100 which made its debut at the Delhi Auto Expo last year. The eKUV was expected to launch last year itself, but now it might be introduced in the next couple of months since the e2o Plus’ discontinuation has left a void in Mahindra’s EV portfolio. 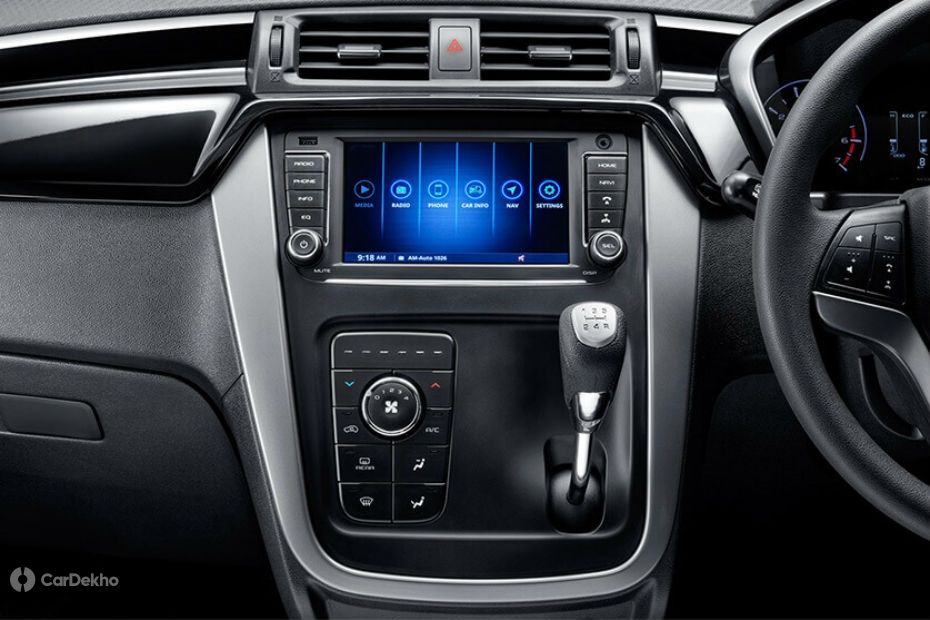 Mahindra will begin rolling out BS6-compliant petrol vehicles by as early as October 2019 with the first one being the XUV300. And for the Mahindra KUV100, it could result in a price hike of around Rs 25,000. Prices for its current petrol variants range from Rs 4.69 lakh to Rs 6.84 lakh (ex-showroom Delhi).

Just like Mahindra, Ford and Honda will also carry forward most of their diesel engines in the BS6 era. On the contrary, Maruti will have a petrol-only portfolio of cars from April 2020.