Apple CarPlay to get an update soon

Just like Google announced Dark UI for Android Auto, Apple has come up with light mode for Apple CarPlay.

Just a month after Google announced the first major overhaul for its car UI, Android Auto, Apple has also announced its ‘biggest’ update yet for Apple CarPlay. Announced at the 2019 Apple Worldwide Developers Conference, the update will be pushed with the iOS 13, when it is released in September this year.

Here the highlights of the upcoming Apple CarPlay update 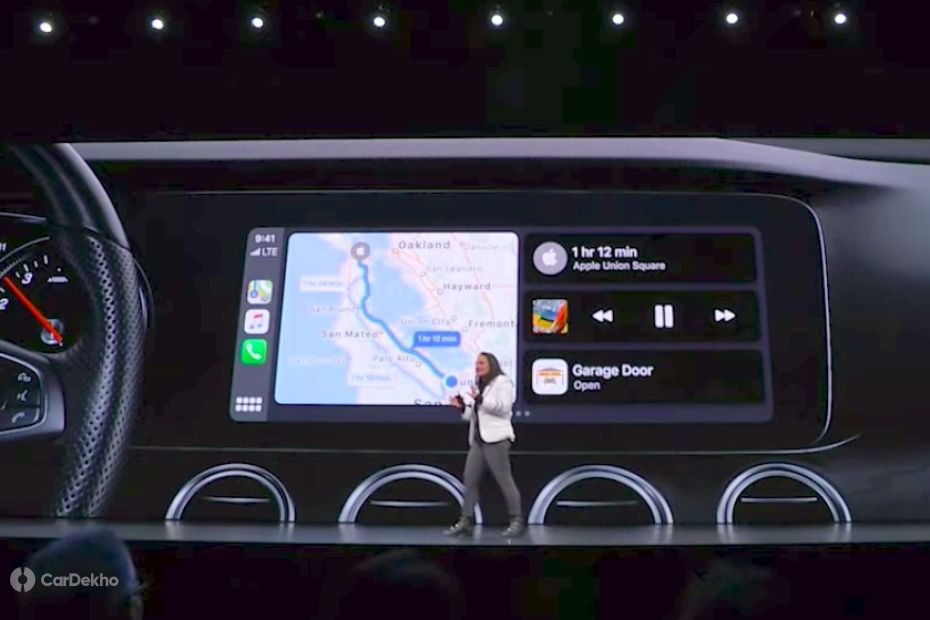 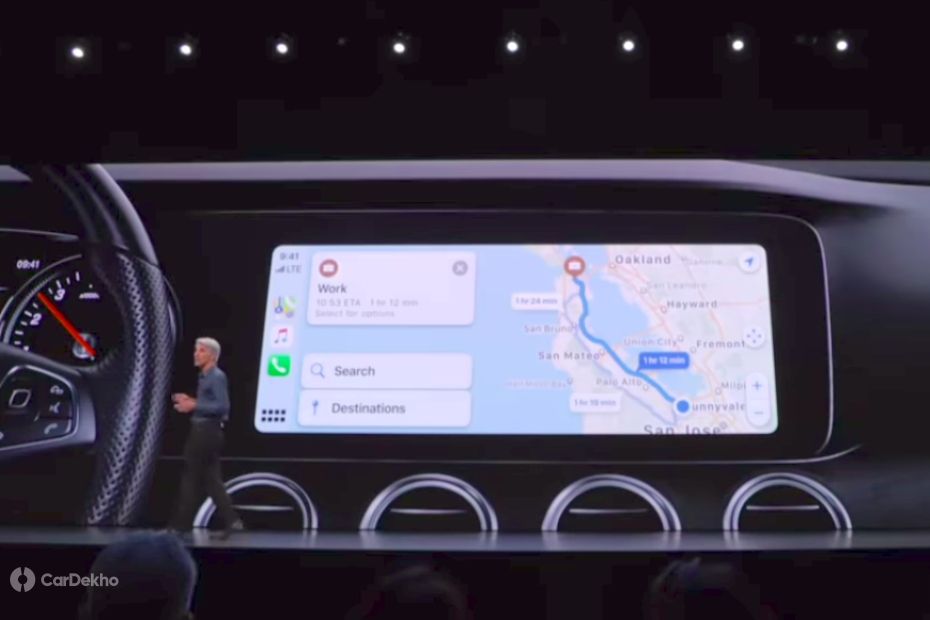 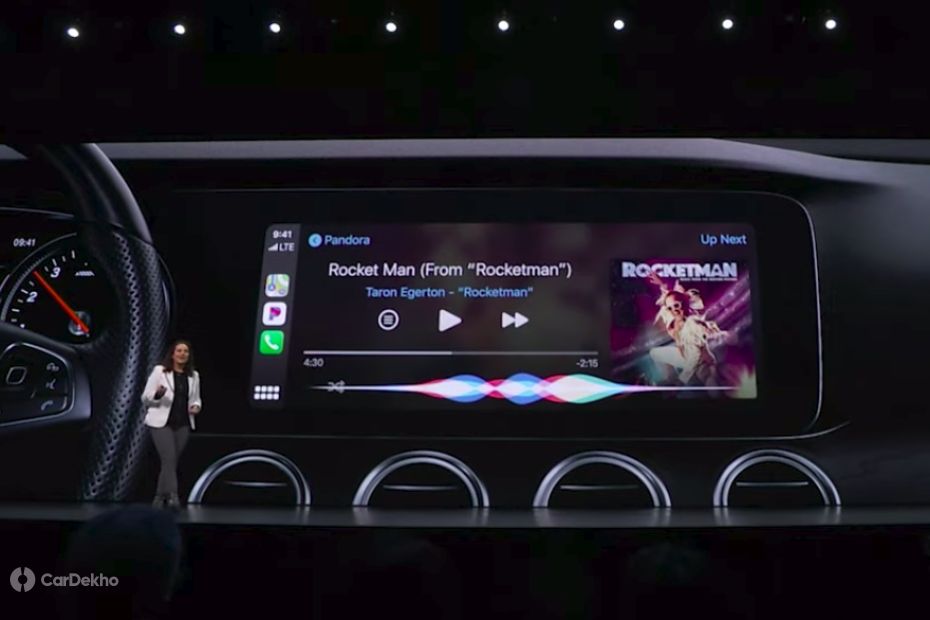