The diesel-only India-spec Trailhawk will be the Compass’ first diesel automatic avatar. 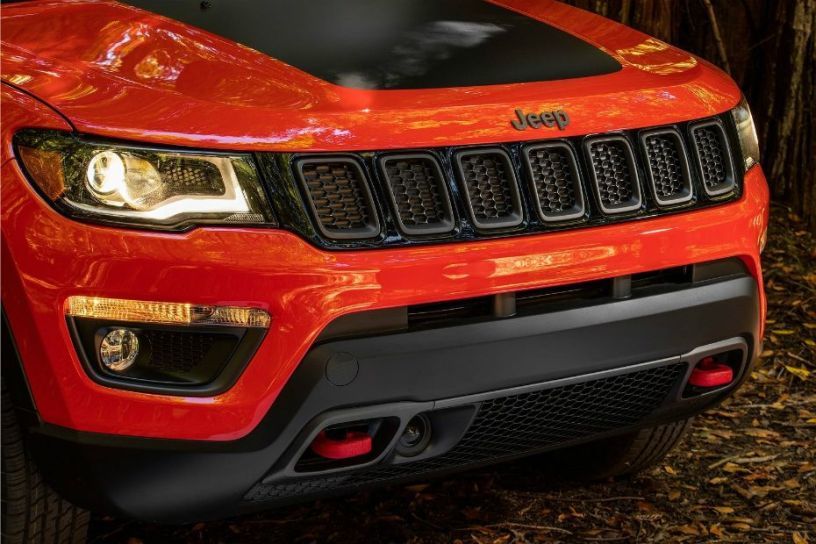 Compared to the standard model, the Trailhawk features redesigned bumpers including signature red tow hooks to aid off-roading. It also rides higher off the ground compared to the regular model. While it will feature 17-inch wheels like the global model, the newly introduced Limited Plus is offered with bigger 18-inch wheels. Its interior is expected to feature an all-black theme like the global Trailhawk model, with ‘Trailhawk’ embedded on the seat upholstery. The Trailhawk should carry forward the equipment list -- including panoramic sunroof and 8.4-inch Uconnect system -- of the newly launched, top-spec Limited Plus variant, which you can check out here. Being the range-topping model it is expected to add a few more goodies like the front parking sensors visible in the image. 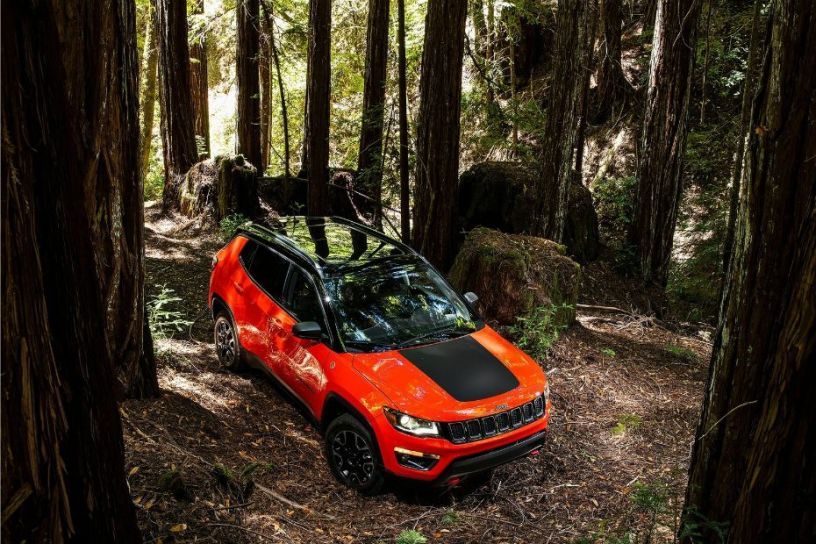 While it is also available with the 2.4-litre naturally aspirated petrol globally, the India-spec Trailhawk should presumably get the 2.0-litre diesel version like the made-in-India Australia-spec SUV. While the present 4x4 version of the India-spec Compass is a manual-only offering, the Trailhawk will be a diesel automatic one and will debut a new ZF-sourced 9-speed automatic transmission. The ZF 9-speed torque converter had its Indian debut with the new Honda CR-V diesel. It will get a more capable 4x4 drivetrain with a new super slow Rock crawl model over the existing driving modes. 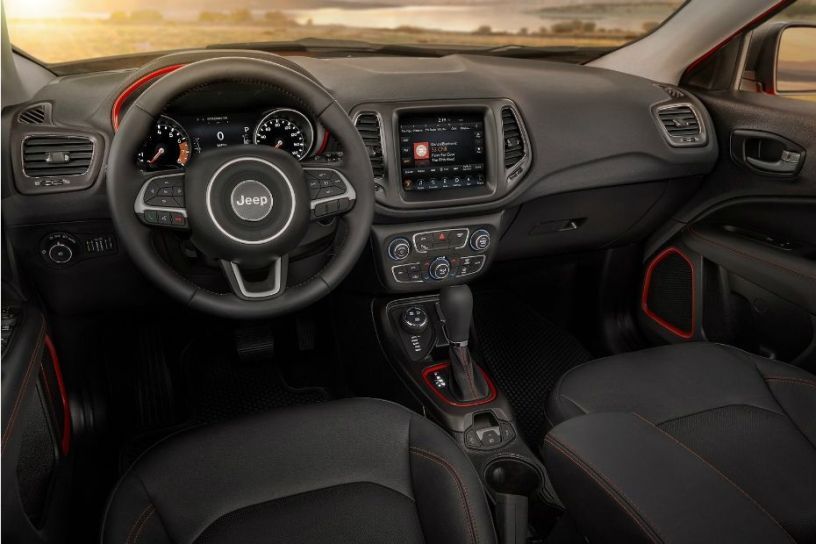 The Trailhawk is expected to be over a lakh costlier than the newly launched Limited Plus 4x4 manual, which retails at 22.85 lakh (ex-showroom Delhi). The ex-showroom price might hover around Rs 24 lakh. That would make the Compass Trailhawk the most expensive Compass on sale in India. No other compact, mid-size or full-size SUV gets an off-road focused version in India as of now. 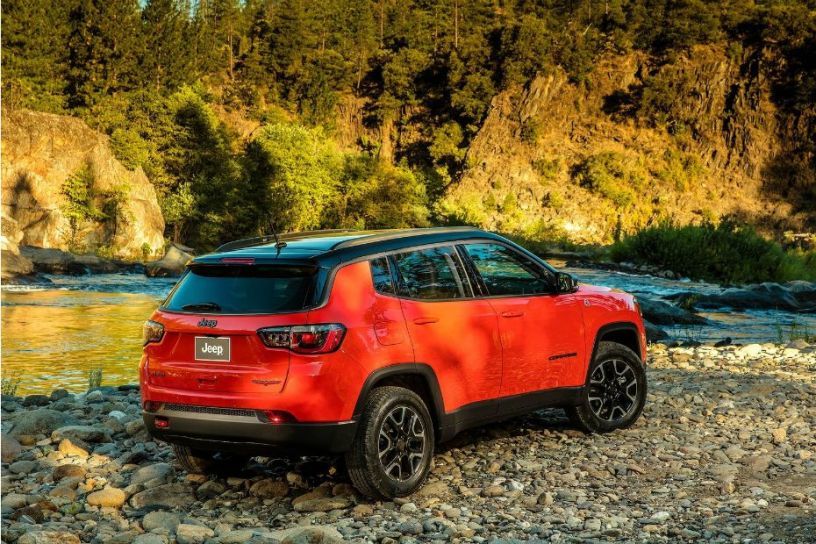