Koenigsegg’s Agera RS managed to clock an average of 458kph on a closed Nevada highway to be crowned the fastest production car ever.

Since sports cars came into existence, the battle for straight-line speed has always been closely contested. Nowadays, this battle is closely fought between three manufacturers - Hennessey, Bugatti and Koenigsegg. Koenigsegg’s Agera RS recently dethroned the Bugatti Veyron Super Sport to become the world’s fastest production car. The Koenigsegg Agera RS bagged this crown by clocking a two-way average speed of 277.9mph (447kmph) while achieving a top speed of 284.7mph (458kmph) at Nevada’s Route 160. 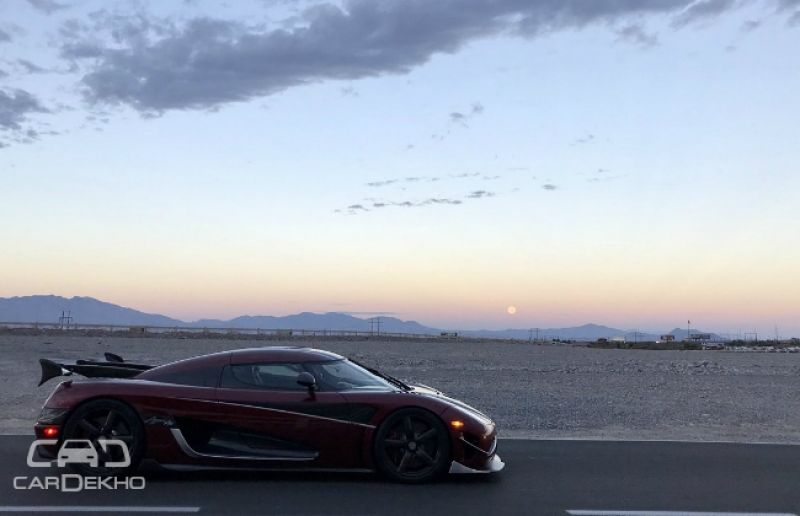 The Swedish automaker had shut down the 11-mile stretch to attempt the fastest production vehicle record with several natural obstructions like wind and G-forces to deal with. The hyper performance machine was driven by Koenigsegg’s factory driver Niklas Lilja. He managed to beat the earlier record of 265.7mph (427kph) set by the Veyron Super Sport seven years ago.

The engine that propelled Koenigsegg to the top is a 5.0-litre, turbocharged V8 which puts out almost 1400PS of max power and 1370NM of peak torque. Koenigsegg had earlier used the same car for a 0-400-0 run that it completed in a mere 36.44 seconds! 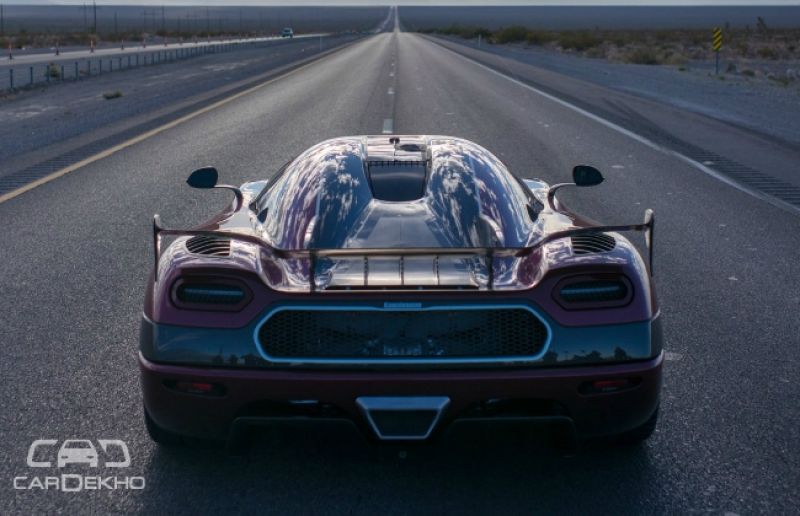 Koenigsegg used Michelin Pilot Sport Cup 2 tyres for the deed. These tyres can also be found on the Bugatti Chiron and the upcoming Hennessey Venom F5, which the US-based company claims is capable of 301mph. The Swedes might have pulled a victory for now but the title is hardly going to stay with them keeping in mind the kind of developments happening among their rivals.

Duty hike on cigarette to have a nominal impact on prices, say experts