Toyota has finally launched the second-generation Fortuner in the country with a price tag of Rs 25.92 lakh-31.12 lakh (ex-showroom Delhi). The premium SUV is being sold in six variants and has a long list of features to offer. Let's check it out. 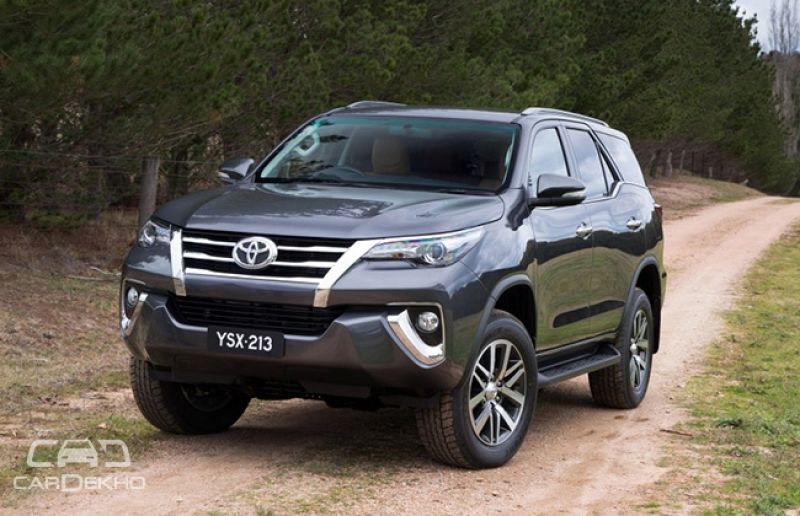 The Fortuner's styling has evolved to look urban-er. That said, it is distinctively different compared to its predecessor and is a lot more aggressive. Not a single panel of sheet metal is shared with the outgoing iteration and the new Fortuner does look like one handsome beast. Design details include LED projector headlamps with LED daytime running lamps, LED tail lamps, and 17-inch or 18-inch alloy wheels. The angry face, bulky side and the clean rear does make the new Fortuner grab a lot of attention. 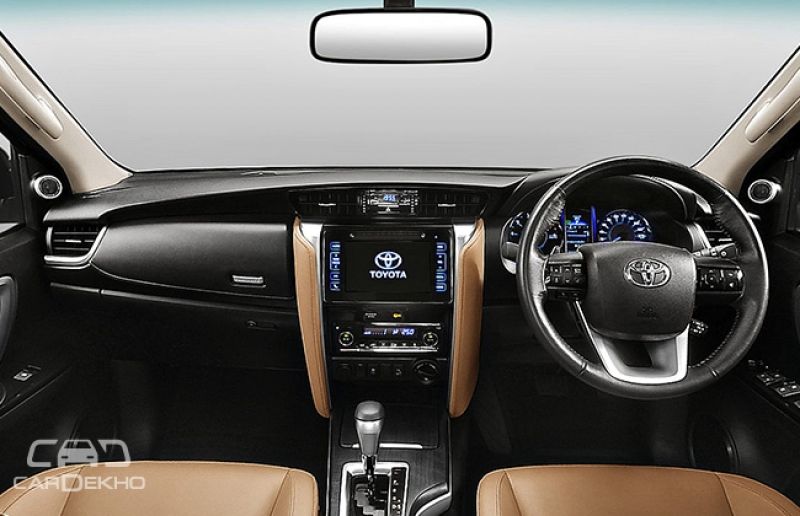 Toyota has done away with the basic and utilitarian cabin of the old generation, and transformed the Fortuner into a lounge of sorts. Just like the Innova Crysta, the Fortuner is brimmed to the gills with features. Highlights include the usual fare such as leather upholstery, a touchscreen infotainment system with navigation, automatic climate control, and an electrically adjustable driver's seat. The Fortuner is available as a seven seater only - there isn't a captain seat version just as yet. 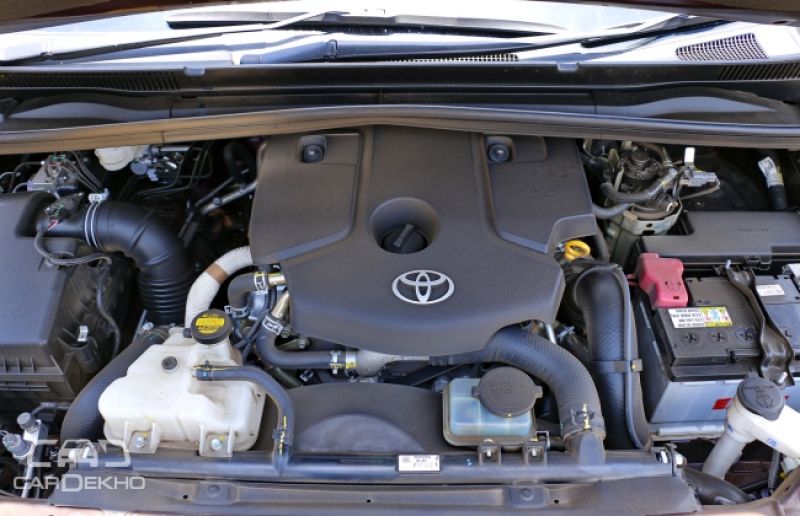 Under the contoured bonnet, you will find either a 2.7-litre petrol or a 2.8-litre diesel engine. These are the same engines that we've seen on the Innova Crysta, albeit in a different state of tune. The petrol engine is good for 166PS and 245Nm, and can be had with a 5-speed manual or a 6-speed automatic. Notably, the petrol engine is available as a 4x2 only. The diesel engine, on the other hand, can be had with Toyota's Σ4 four-wheel drive tech. The engine produces 177PS and 420Nm (MT) / 450Nm (AT) of torque. Transmission options here will include a 6-speed manual and a 6-speed automatic.

The big boy from Toyota's stable will go up against the likes of the Ford Endeavour and the Chevrolet Trailblazer, prices for which start at Rs 23.78 lakh and Rs 23.95 lakh (ex-showroom, Delhi) respectively.