Kia is all set to launch the Seltos SUV in India on 22 August 2019. The compact SUV will be sold in two variant trims - Tech Line and GT Line - which are further divided into four variants each.

Where the GT Line gets GTE, GTK, GTX and GTX+ variants, the Tech Line includes HTE, HTK, HTX and the HTX+ variants. Here the GTX+ is the top of the line variant of the Seltos lineup.

Kia was not planning to offer the option of a DCT automatic with the GTX+ variant that comes with all the bells and whistles earlier. However, the carmaker has now confirmed that the top-spec GTX+ will come with the DCT automatic as well. This means people planning to buy the 1.4-litre turbo petrol with the 7-DCT won’t have to miss out on the additional features that the GTX+ variant gets over the GTX variant. 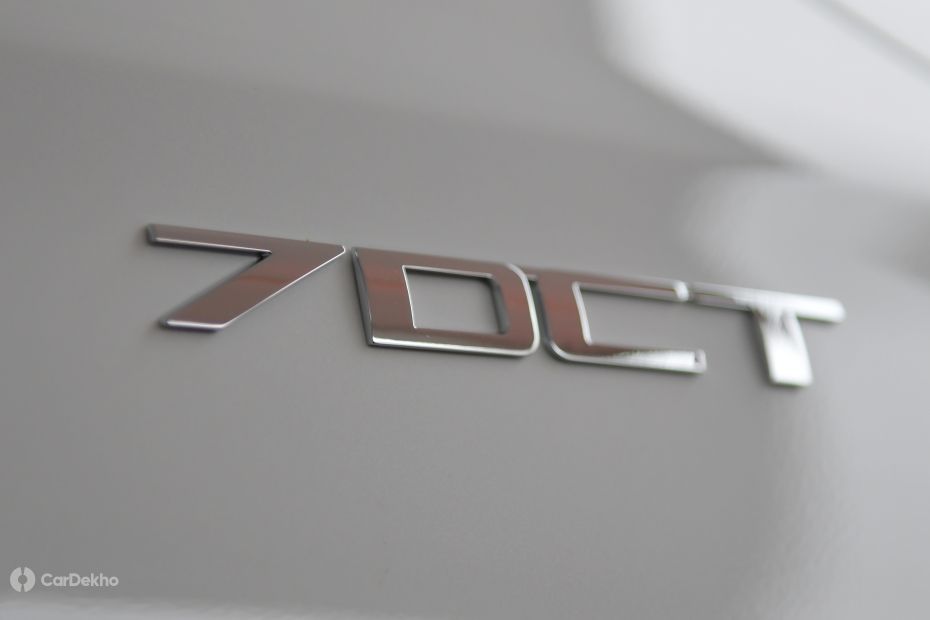 Over the GTX, the GTX+ variants gets features such as a Bose sound system, 360-degree camera, front parking sensors, blind view monitor (display camera feed from side cameras to the 7-inch MID when turn indicators are switched on), electric sunroof, ventilated seats and an 8-way adjustable driver’s seat. 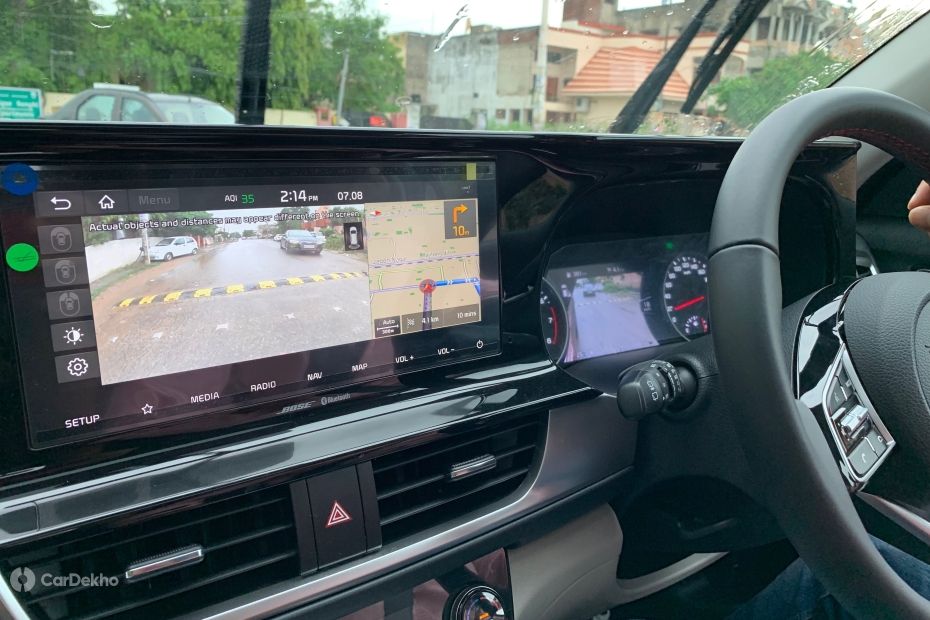 The Seltos’ GT lineup is a petrol-only trim, powered by a 1.4-litre turbocharged engine that makes 140PS of power and 252Nm of peak torque. The turbo petrol unit is the fastest in the Seltos’ lineup as it can go from 0-100kmph in 9.7 seconds. The 1.4-litre Seltos has a claimed fuel efficiency of 16.5kmpl with the DCT and 16.1kmpl with the 6-speed manual gearbox. 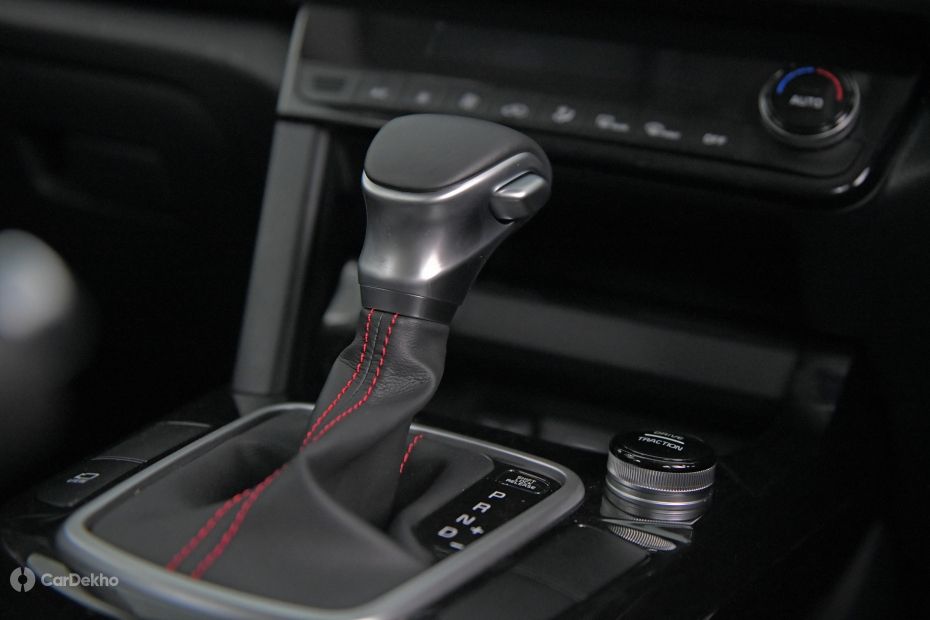 Kia is expected to price the Seltos from Rs 10 lakh to 16 lakh (ex-showroom). Once launched, it will rival the likes of the Hyundai Creta, Maruti S Cross, Nissan Kicks, Renault Duster and the Renault Captur. Higher variants of the Seltos will also compete with mid-size SUVs like the Tata Harrier and MG Hector in terms of pricing.