Find out all the benefits of buying an electric vehicle now in India.

Budget 2019: In the budget for the 2019-20 financial year, the government of India has reduced the GST on electric vehicles. Find out all the benefits of buying an electric vehicle now in India, here.

MG Hector: MG recently launched the Hector in India and demand for the mid-size SUV has instantly shot through the roof. This has led to the waiting period of the SUV go up to 7 months! Know how long it will take to get delivery of the Hector in major Indian cities here. 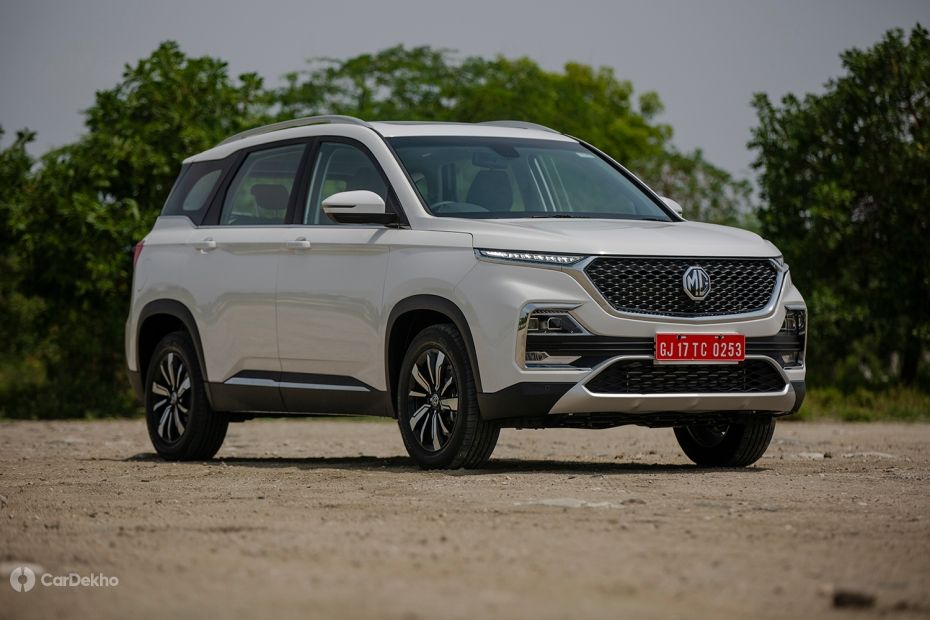 Renault Duster: A facelift of the Duster has been in the works for some time and the French carmaker will be launching it in India next week. What changes can you expect and when is it launching? Find out here.

Mahindra XUV300: At the time of its launch in February, the XUV300 was only available with a manual transmission. However, Mahindra has now added the option of an AMT with the diesel engine. Find out its price here. 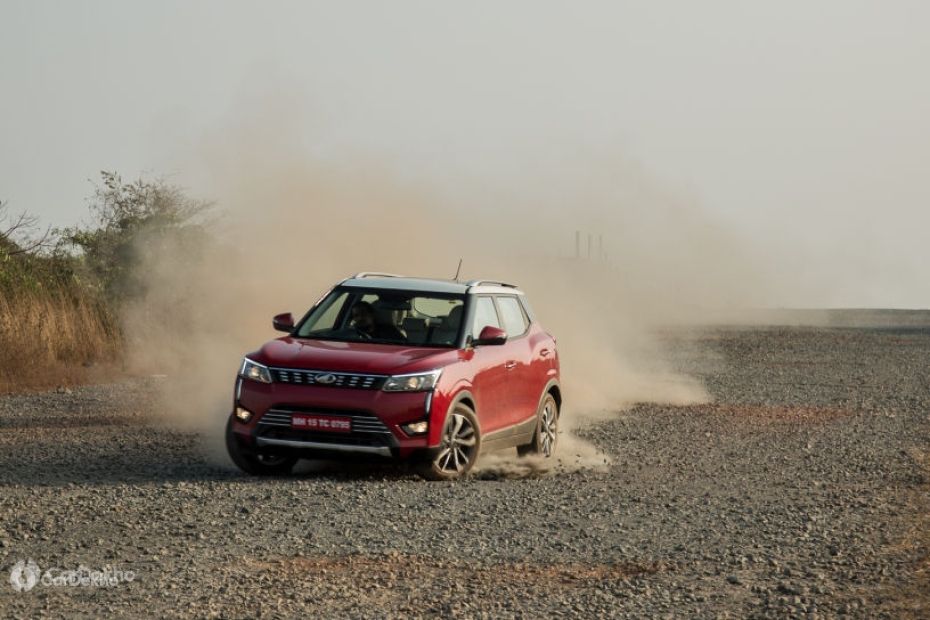 Kia Seltos: Kia Motors has revealed the interior of its upcoming SUV, the Seltos, which will be launched in India on 22 August. Find out more about it here.

So you thought corona was good for insurance companies?