Honda still hasn’t confirmed the news, but an image of the Honda HR-V being tested in India is doing the rounds on the internet.

Our sources had previously told us that the Japanese carmaker is looking to launch the HR-V in India by December 2019. Honda still hasn’t confirmed the news, but an image of the HR-V being tested in India is doing the rounds on the internet.

It is not easy to figure out many details from the spy shot as the car is heavily camouflaged. However, the overall shape of the car makes us believe that this is indeed the HR-V. The HR-V received its midlife update in 2018 and it is this version that is expected to be launched in India. 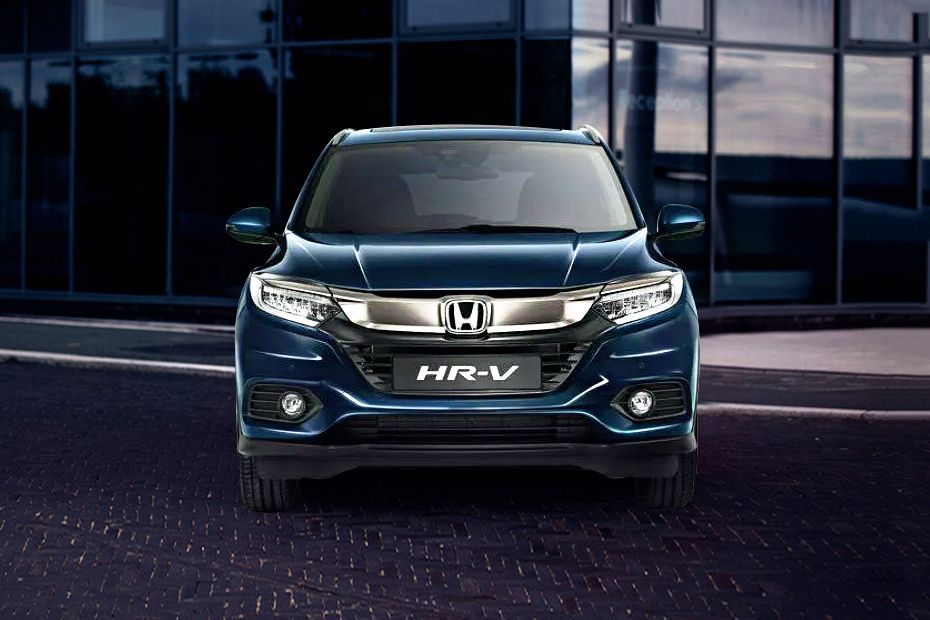 In India, the HR-V should ideally replace the BR-V in Honda’s lineup. It is based on the same platform as the current-generation City and Jazz. As far as engine options are concerned, globally, the HR-V gets the 1.5-litre petrol engine of the City/BR-V and the 1.6-litre diesel from the Civic/CR-V which it received with the facelift last year. The 1.8-litre petrol that is present in the Civic is also offered in the HR-V in some markets. In India though, Honda is likely to offer the HR-V with a set of 1.5-litre petrol and diesel engines. 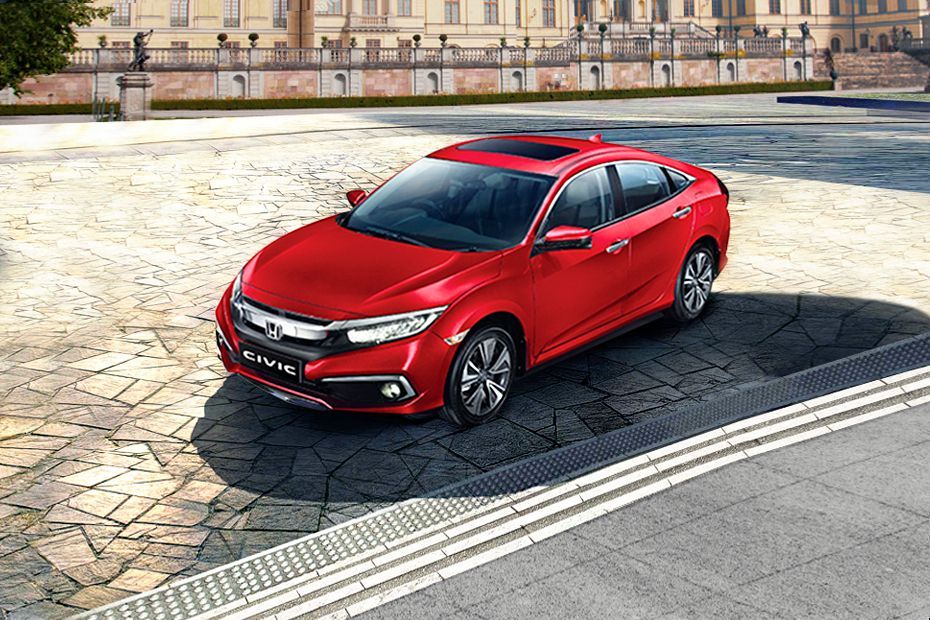 Globally, the HR-V is offered with premium features such as full LED headlights, paddle shifters, panoramic sunroof, dual-zone climate control, 8-way adjustable powered seats and a 7-inch touchscreen infotainment unit. On the safety front, it gets multiple airbags, hill start assist, vehicle stability assist along with Honda’s lane watch camera (a camera placed under the left ORVM sends feed to the infotainment system when you use the left side indicator, which lets you quickly glance at the traffic).

Once launched, the HR-V will go up against the likes of the Hyundai Creta, Renault Captur, Nissan Kicks and the upcoming Kia Seltos. We expect it to be priced in the Rs 10 lakh to Rs 15 lakh range. Stay tuned to CarDekho for more information on the HR-V, as and when it arrives.