Sedans are still sought after by many despite the rising demand for SUVs.

SUVs are all the rage these days but the compact sedan segment also reported a ~5 per cent increase in sales in March 2019. The total segment sales for the month of March stood at 11,821 units. Let’s take a look at the numbers to find out how each of the compact sedans fared. 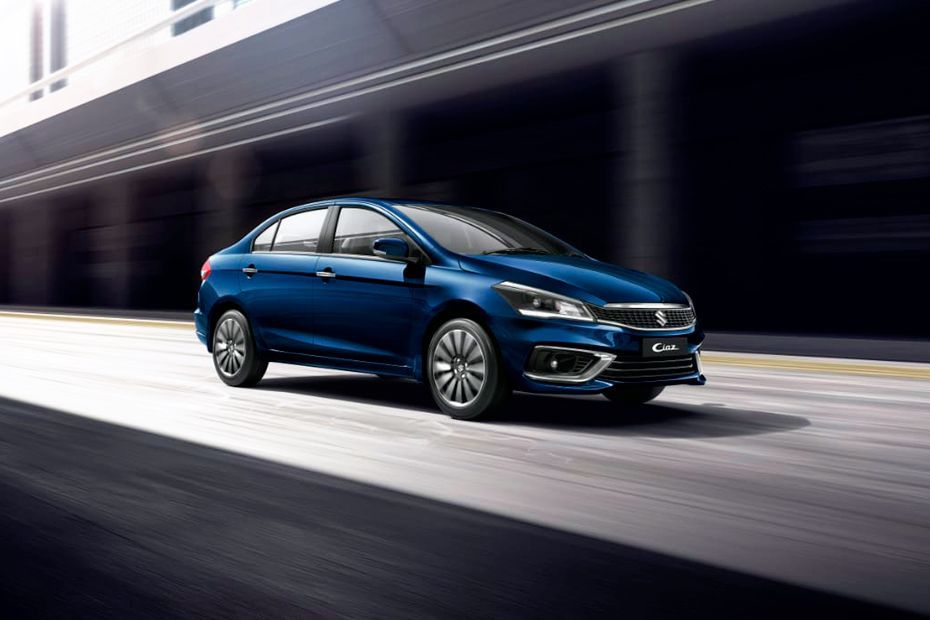 Top spot up for grabs: Maruti Suzuki’s Ciaz claimed the top spot on the list for the month of March. However, the Honda City and Hyundai Verna, which are second and third respectively, are very close to the Ciaz on the list and it wouldn’t be surprising to see the top three cars exchange spots in the month of April. Amongst themselves, these three sedans constitute almost 90 per cent of cars sold in the compact sedan segment. 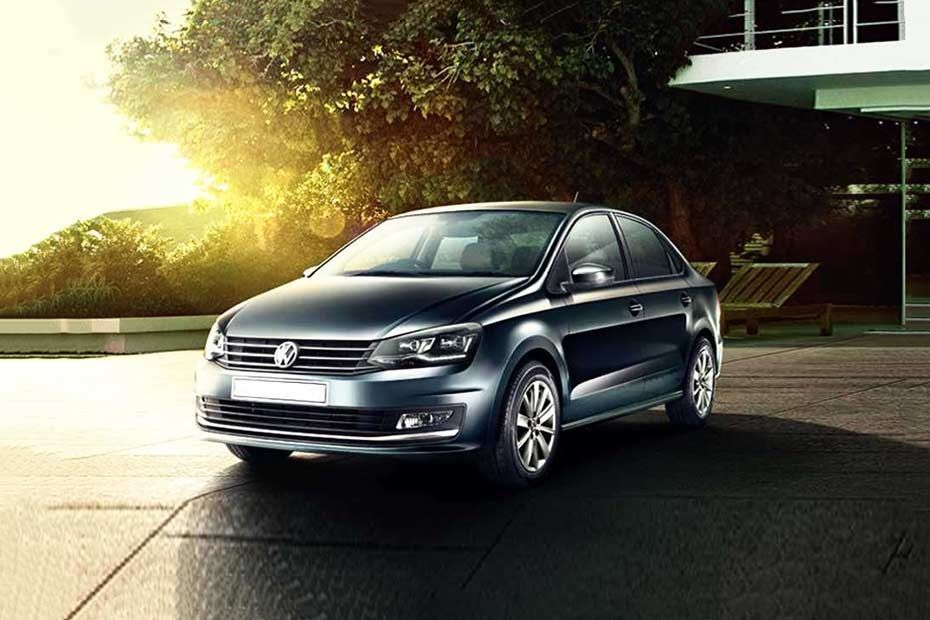 Volkswagen Group cars in dire need of an update: Volkswagen has two entries in this segment - the Vento and the Skoda Rapid (Skoda is owned by Volkswagen). Their combined sales figures aren’t even half of either the City, Verna or Ciaz. Both the Vento and the Rapid have existed in the Indian market for quite a long period and are in dire need of an update if they want to stay in contention. It is expected that the next generation of these sedans will come to India only by 2021. The next-gen versions of both sedans will be underpinned by the MQB A0-IN platform. 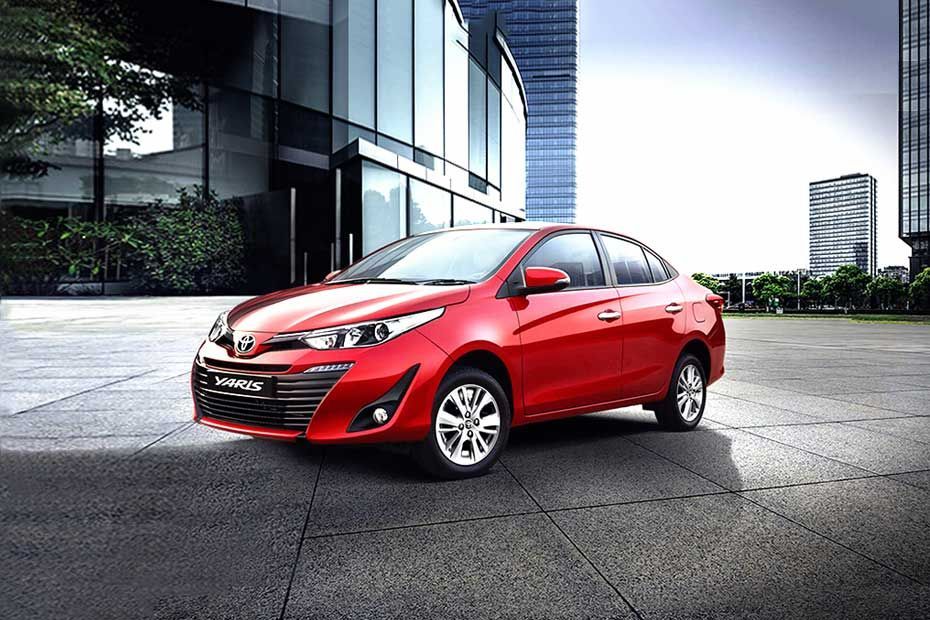 Toyota Yaris fails to appeal: Although it is one of the newer additions to the group, the Yaris holds the bottom spot on the list this month as well. Suzuki and Toyota have agreed that the Ciaz will be shared between the two and it remains to be seen what happens to the Yaris post that.