BMW shows off concept car for the self-driving future

BMW presents the 'Vision Next 100' concept car during the 100th anniversary celebrations in Munich (Photo: AP)

Munich: Luxury automaker BMW AG is showing off a sleek concept car aimed at a future in which drivers choose between the pleasures of high-performance driving and letting the car take control.

The company unveiled the Vision Next 100 ceremonies on Monday for the company's 100th birthday at Munich's Olympic Hall. 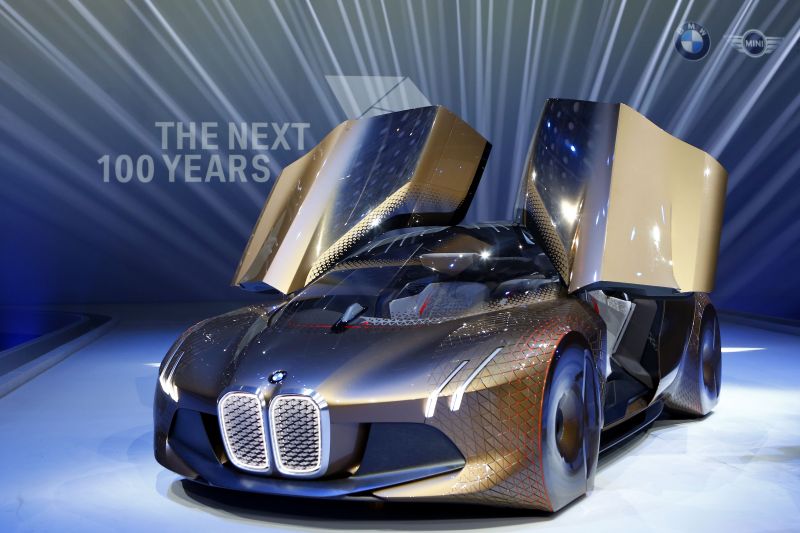 The car offers a choice of driver-controlled or vehicle-controlled operations. In driver mode, the car indicates the ideal driving line and speed; in "ease" or autonomous mode, the steering wheel retracts and the driver and front-seat passenger can turn to face each other. 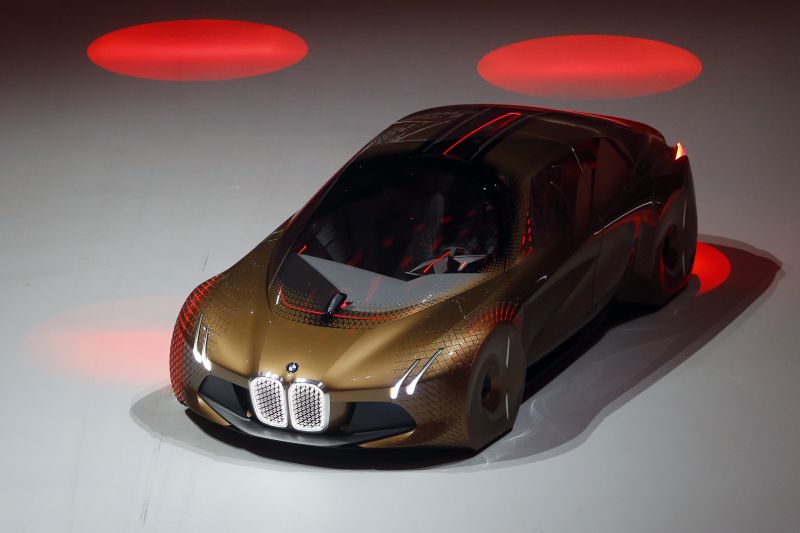 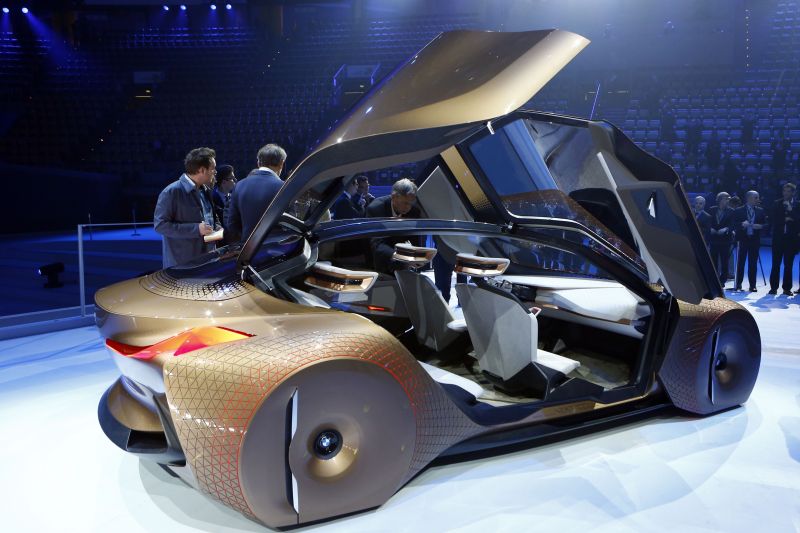 Auto executives said last week at the Geneva International Motor Show that some elements of autonomous driving could begin being introduced around the end of this decade.

Economy springs back to normalcy, grows 8.4%