A couple of spy shots recently surfaced online that gave us a glimpse into the Harrier AT’s interior. Now, Tata has officially teased the SUV in a couple of new teasers, revealing key details. 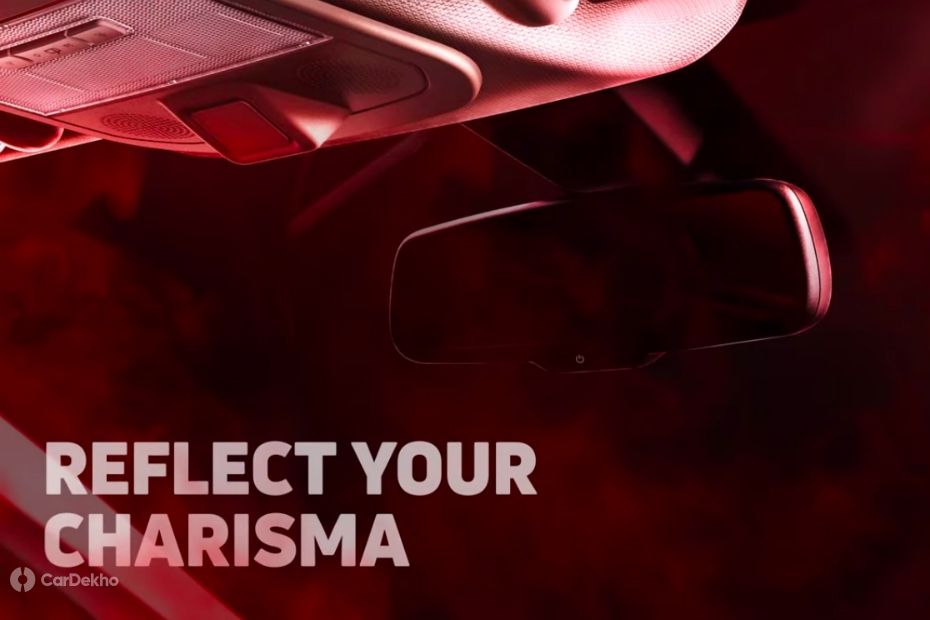 Tata is likely to offer a new, top-spec variant (XZ+) of the Harrier with the automatic transmission option. A manual gearbox is also expected to be offered with this new variant. The latest teasers reveal that this variant will get auto-dimming IRVM (inside rearview mirror) and powered driver seat along with a panoramic sunroof. Apart from these features, it will also get a new red exterior shade with a black roof, a bigger set of alloy wheels (18-inches), and connected car tech as seen on the recently launched Nexon facelift. What’s more, it is also expected to come with the same three-spoke steering wheel, 8.8-inch touchscreen infotainment system, brown leather upholstery, circular drive mode selector and pull-type handbrake. 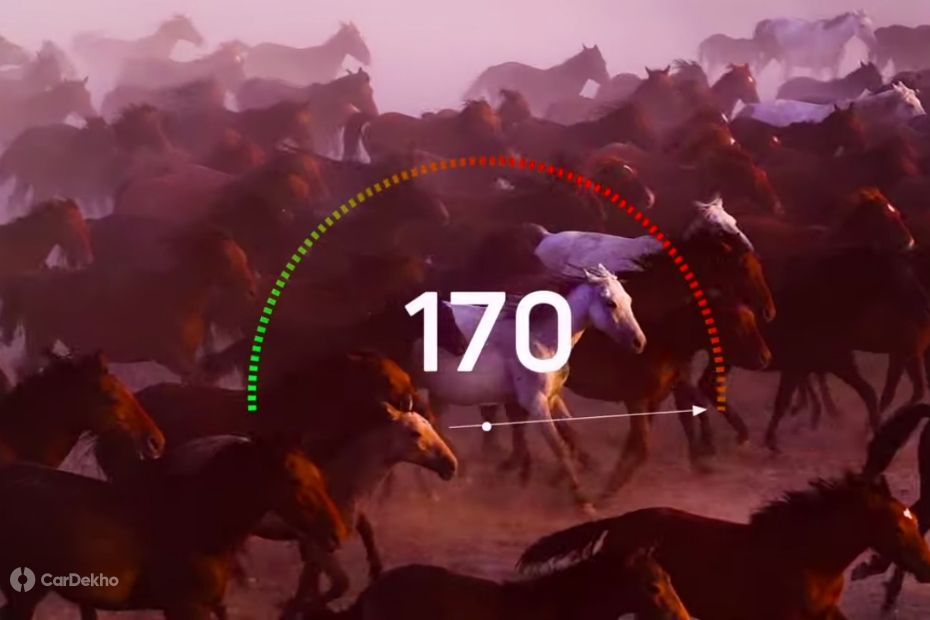 Tata will offer the Harrier automatic with a BS6-compliant 2.0-litre diesel engine. It will come mated to a 6-speed torque converter sourced from Hyundai. As per the latest teaser, it is now confirmed that the power output will go up from 140PS to 170PS, making the Harrier as powerful as the MG Hector and Jeep Compass. However, the SUV will continue to produce the same amount of torque as before (350Nm). 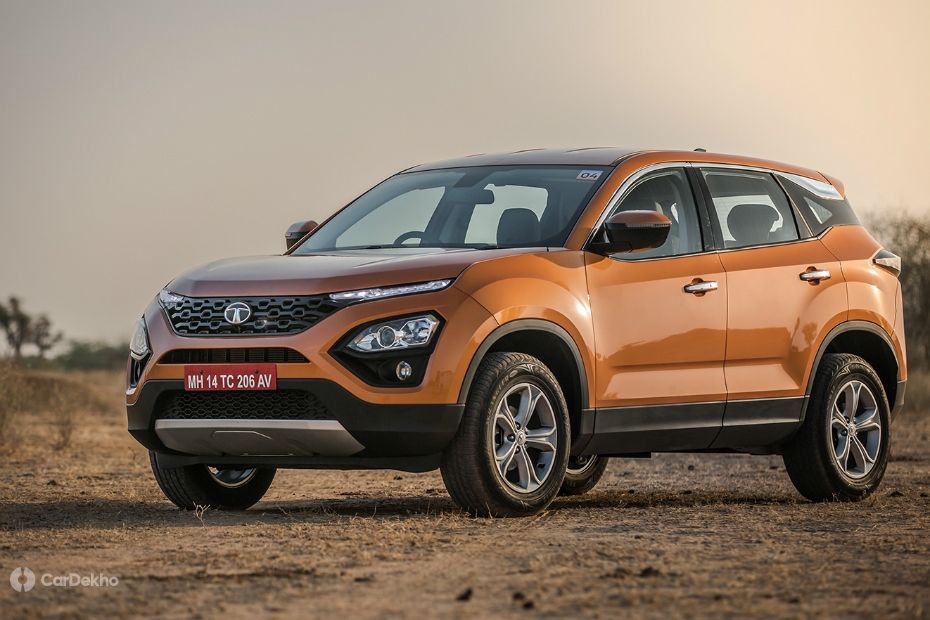 It is expected to get a price hike of over Rs 1 lakh compared to the current top-spec XZ variant of the Harrier at least for the manual variant. The 2020 Tata  Harrier will continue to take on existing rivals like the MG Hector, Jeep Compass, Kia Seltos and the top-spec variants of the Hyundai Creta. We expect Tata to launch it at the upcoming Auto Expo 2020.