The Indian Army is replacing its current fleet of Maruti Suzuki Gypsy with the Tata Safari Storme. Tata has received an initial order of triple digit units for the Safari Storme which is expected to multiply in the coming years.

To be gradually phased out of service, there are currently thousands of Gypsy SUVs in use in the army. The main reason for this replacement is the diesel-powered engine of the Tata Safari Storme. While Maruti Suzuki Gypsy is known of its potent dynamics and ability to handle rough terrains, it has a petrol-powered engine. Diesel is more readily available at places where there are no fuel stations, thanks to the army’s large fleet of diesel-powered trucks and other heavy-duty vehicles. 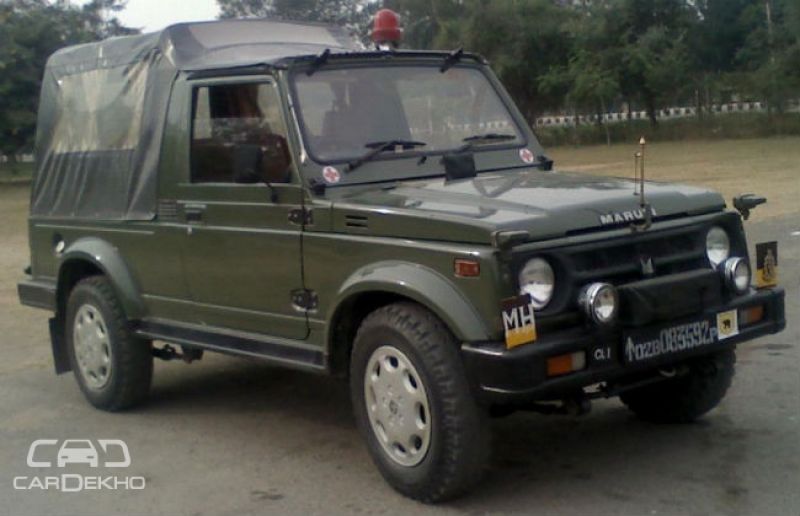 The army version of the Safari Storme will be manufactured at Tata Motor’s Pune plant and will feature army-spec structural reinforcements in order to withstand challenging environments and terrains such as marshy grasslands, deserts, snowy terrains, and rocky mountainous climbs and descents. The defence division of the home-grown auto major may even export the army-spec Safari Storme to other countries.

All the civilian versions of the Tata Safari Storme is powered by a four-pot, 2.2-litre, turbocharged diesel engine which is available in two states of tune, depending on the variant chosen. Both the 4x2 and 4x4 VX 400 NM variants get power figures of 156PS and 400Nm and a six-speed manual transmission. The rest of the variants of the seven-seater SUV are slightly less powerful, at 150PS and 320Nm, and get a five-speed manual gearbox instead.