5 things you need to know about the upcoming mini clubman

The largest Mini till date – the Clubman – will be launched in India on December 15. The Clubman will be the second launch from Mini after the new-gen Mini Convertible which was launched earlier this year. Here are five things you need to know about the upcoming Mini. 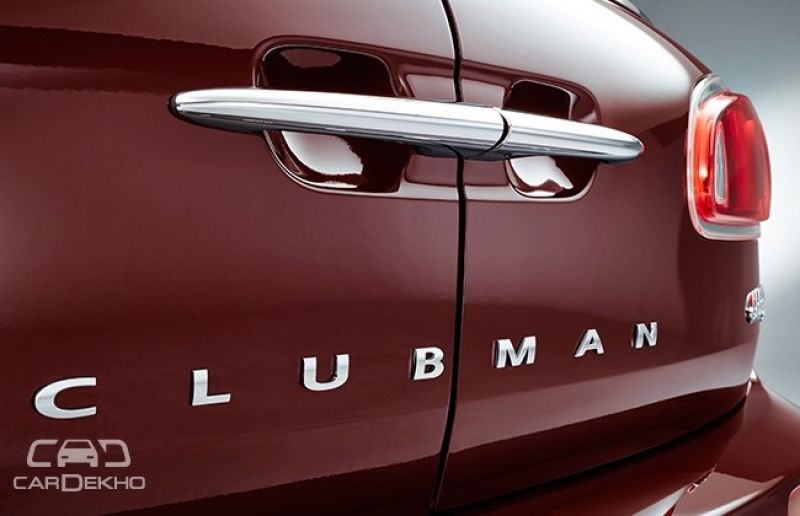 The Clubman Is An Estate From Mini 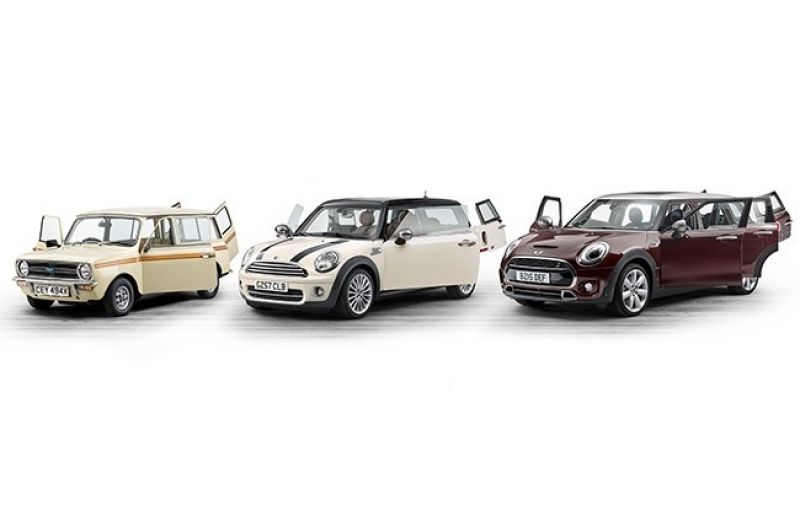 The Clubman is an estate offering from Mini, shooting brake as they say in Europe, post the reincarnation of the brand in the BMW era. It is currently in its second-generation. For the uninitiated, the Clubman moniker was first used for an upmarket, facelifted version of the Classic Mini in the early 70s, which also had an estate version (as seen in the pictures). However, after BMW reinvented Mini in the early 2000s, the Clubman is only used for the estate versions. The first-gen Clubman was introduced alongside the previous-gen Mini hatch a.k.a the second-gen of the hatchback. 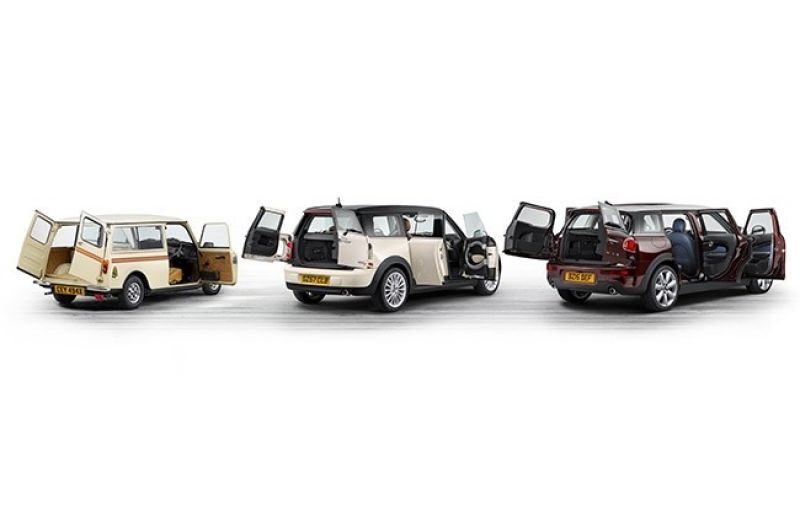 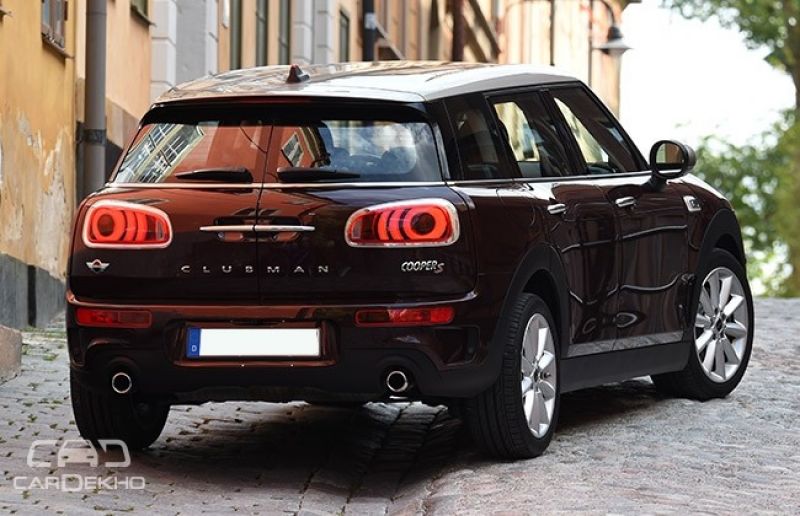 The Clubman is the largest Mini around the globe and is even substantially larger than the previous generation model. Like the current third-gen hatch, the new Clubman receives an extra pair of doors as well and looks mature and more proportionate than ever. Also, it is based on BMW’s same UKL platform as the current hatch. To put things in perspective, in comparison to the new Mini 5 Door, the Clubman measures + 270mm in overall length, + 90mm in width and + 100mm in wheelbase. It is a full-fledged five-seater. Speaking of the boot capacity, the Clubman offers 360-litres of boot space, which can be extended up to 1,250-litres. The rear backrest on the car features 40:20:40 splitting. 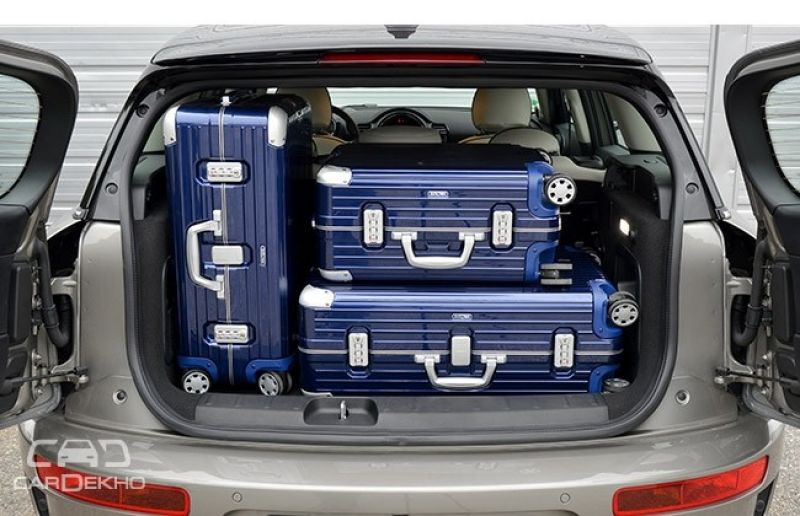 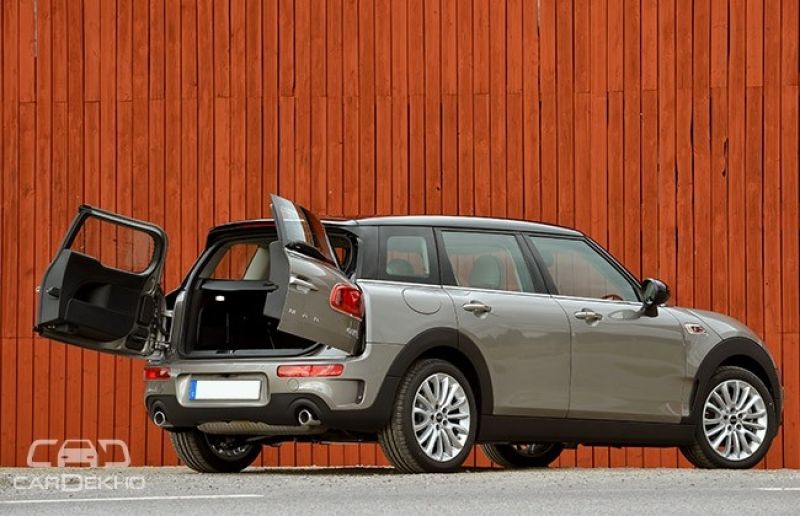 The Clubman has split trunk doors, which is a characteristic design feature of the model, and these are often called ‘Barn Doors’. The boot lid in the new Clubman can be accessed in four ways – through the key fob, electrically (by waving your foot under the rear bumper), through the dashboard and manually. 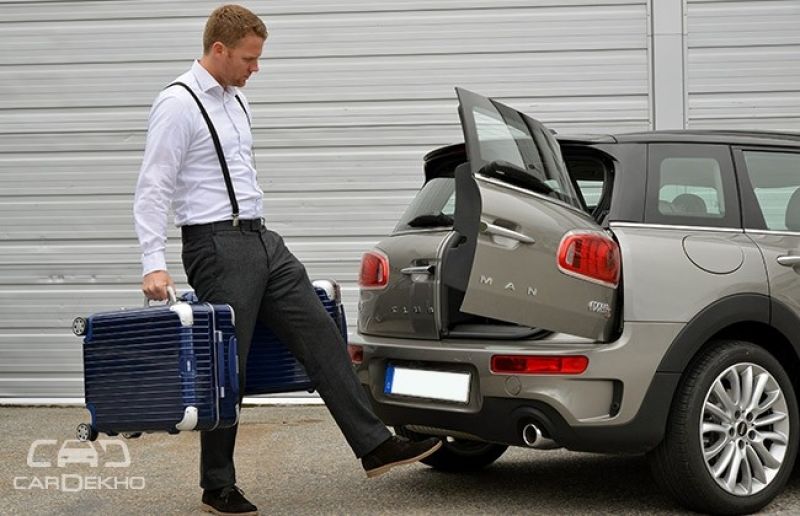 Maximum Number Of Gears In a Mini 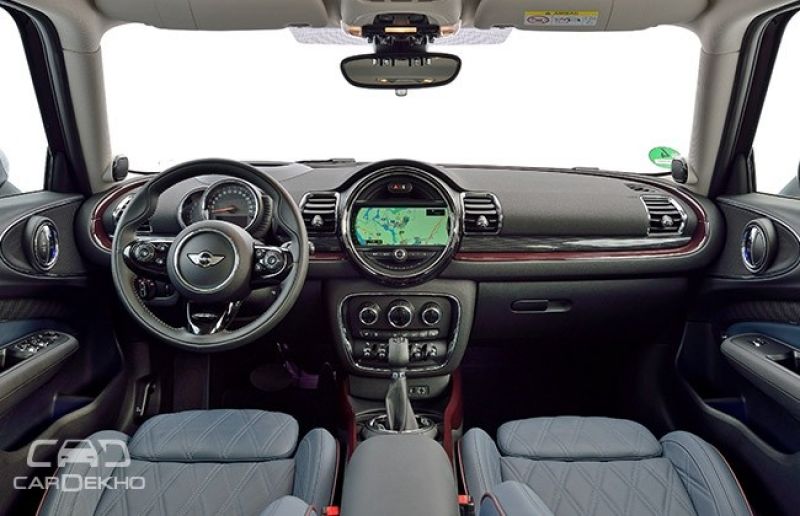 When Mini introduced the new Clubman globally last year, it was the first vehicle to feature the most number of gears ever fitted in a Mini. The Clubman came with BMW’s tried and tested eight-speed Steptronic transmission. That said, the upcoming India-bound second-gen Countryman, which made its global debut earlier this year, also came with the same automatic transmission. This eight-speed auto is coupled with the Cooper S, SD and D versions of the Clubman. Expected engine options in India are the Cooper S powered by Mini's 2.0-litre TwinPower Turbo petrol engine (192PS/280Nm) and the Cooper D powered by Mini's 1.5-litre TwinPower Turbo, three-cylinder diesel (150PS/330Nm). The automaker might also launch the All4 (all-wheel-drive) and Cooper SD (2.0-litre diesel, 190PS/400Nm ) versions of the Clubman in India. 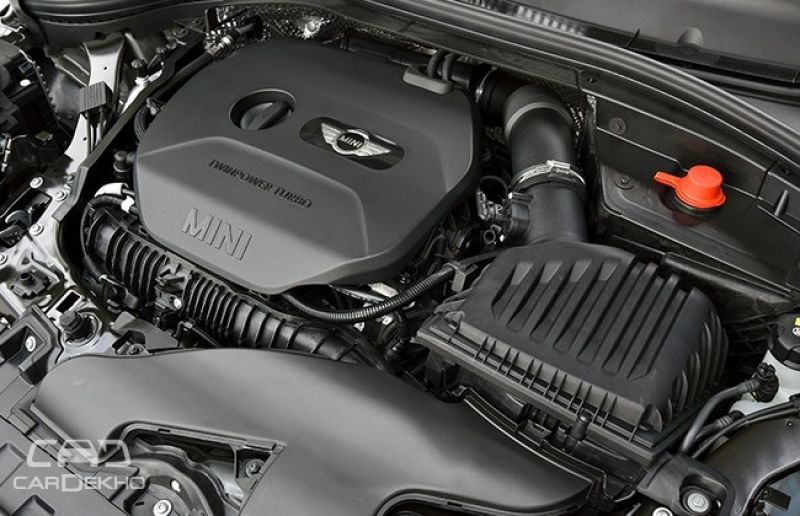 Will Be The Priciest Mini In India 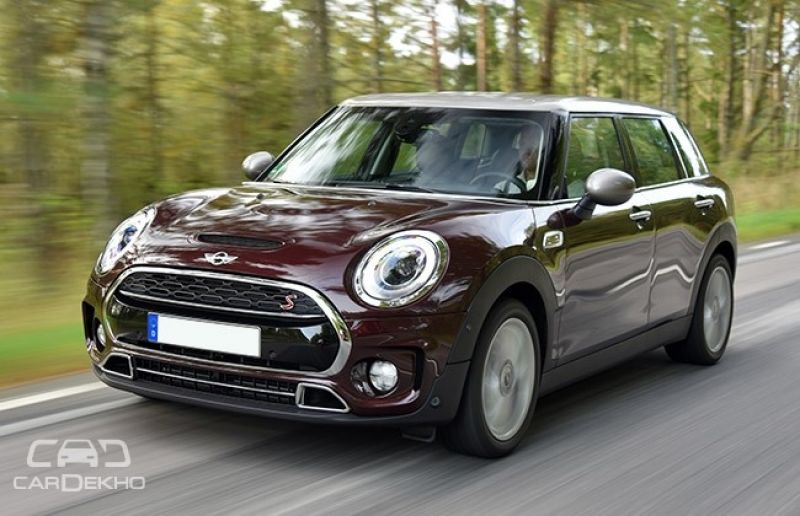 The Clubman will have no direct competitor as such and will be positioned above the hatch in Mini’s Indian portfolio. We expect Mini to price it in the vicinity of Rs 40 lakh. 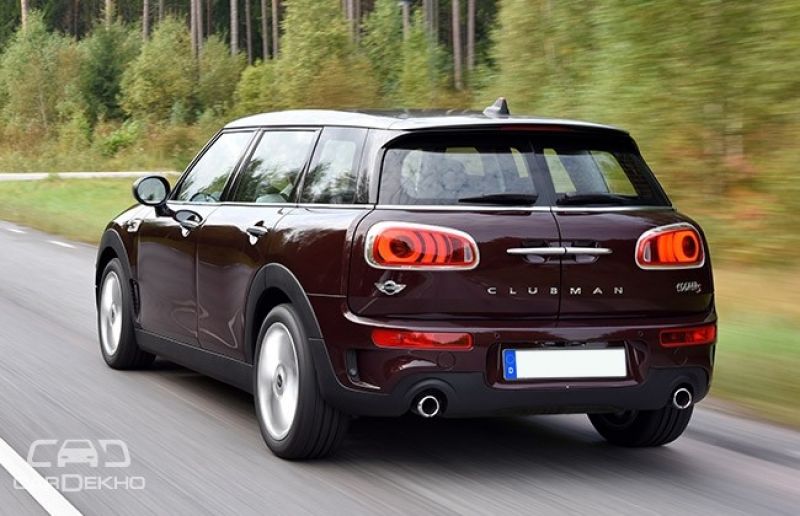