Hyundai is expected to introduce the next-gen Elite i20 and i20 Active in India in early 2020. Meanwhile, Hyundai has silently refreshed the i20 Active with a minor feature and colour addition to bring it at par with the Elite i20. 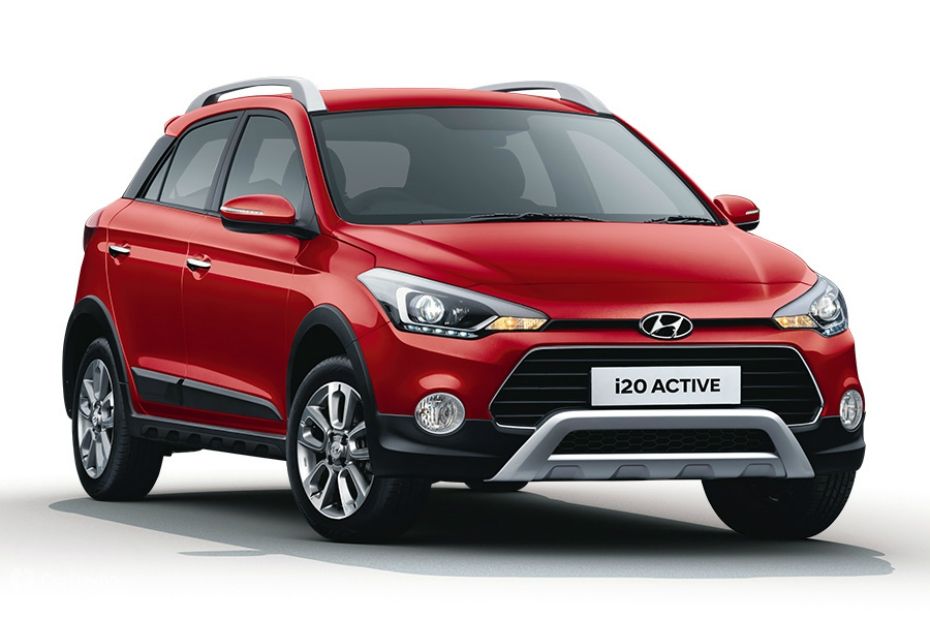 The cross-hatchback is available in three variants - S, SX, and SX dual tone. In terms of changes, it now gets a wireless charging feature along with a new colour option. Hyundai has discontinued the Earth Brown colour and now offers the i20 Active in four single-tone colours and two dual-tone options. The single-tone colours are Stardust, Typhoon Silver, Polar White, and Fiery Red whereas the dual-tone options are Marina Blue (with white roof) and Polar White (with black roof).

Related: 2020 Hyundai i20 Active Spied Testing; Looks Beefier Than Before

As it is a minor update, the 2019 Hyundai i20 Active is still powered by the same 1.2-litre petrol and 1.4-litre diesel engines. The power and torque figures stand at 83PS/114Nm and 90PS/220Nm respectively. Transmission options include a 5-speed manual for the petrol unit whereas the diesel engine is coupled with a 6-speed gearbox. 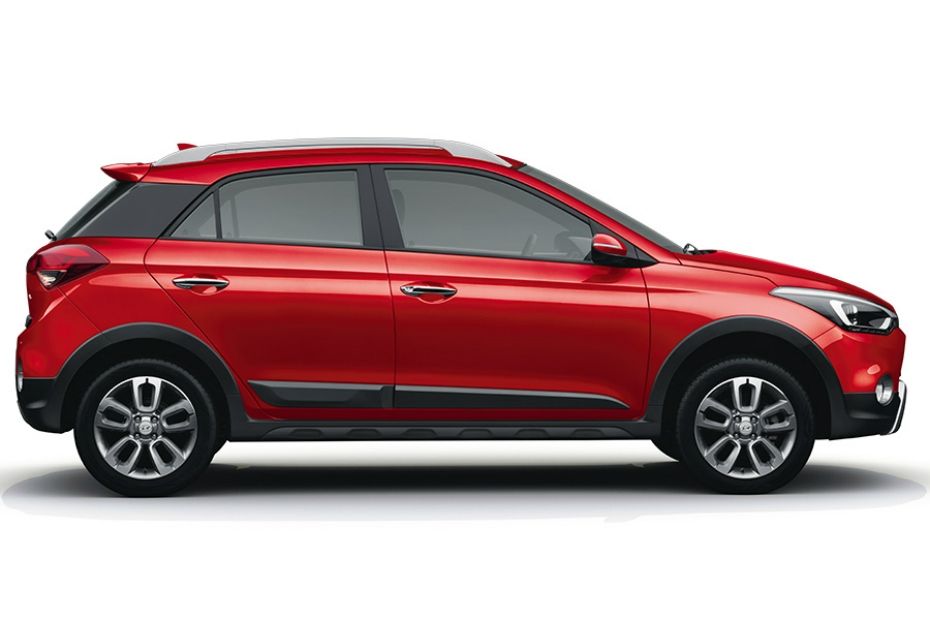 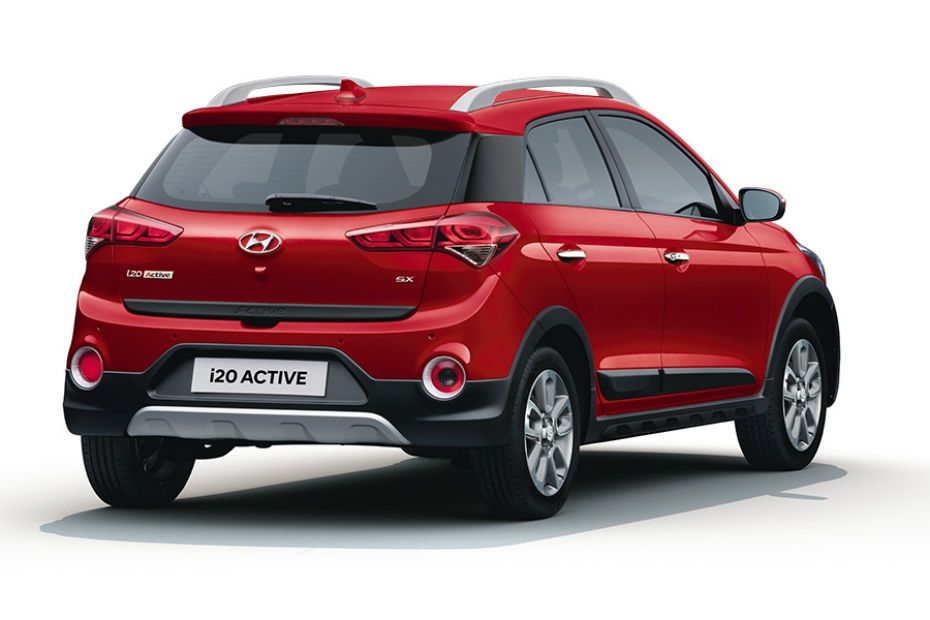 The refreshed i20 Active is priced between Rs 7.74 lakh and Rs 9.93 lakh (ex-showroom Delhi), which is the same as before. The i20 Active takes on the likes of the Ford Freestyle and the Honda WR-V in India.