The motorcycle gets completely new styling, but it also looks inspired from the existing model.

After the showcase of the concept model long back, finally Suzuki has unveiled the production version of the 2017 GSX-R1000 at the INTERMOT fair in Cologne, Germany. The motorcycle gets completely new styling, but it also looks inspired from the existing model. The only noticeable change is the sleek LED headlight. It will be offered in two trims, Standard and GSX-R1000R and will be launched in the international market in early 2017. 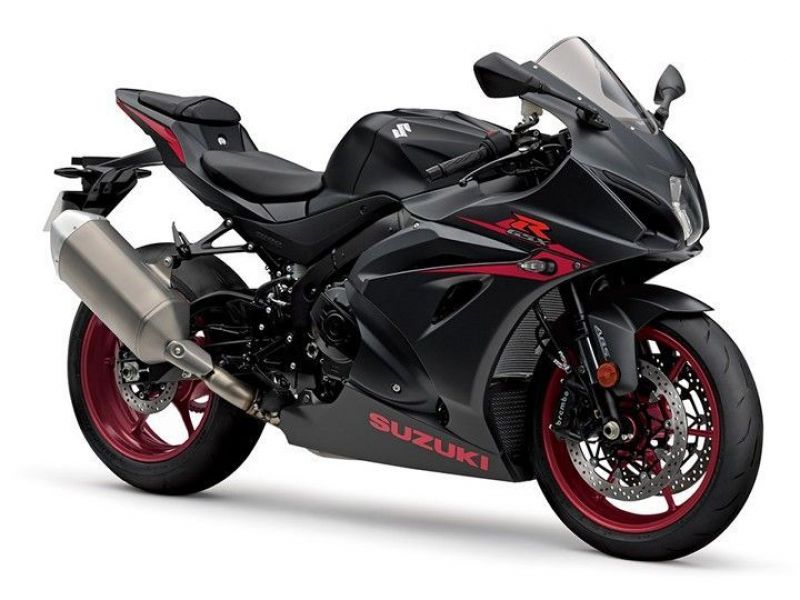 The most interesting update of the 2017 Suzuki GSX-R1000 is the Variable Valve Timing (VVT), which is a first-in-class feature. It is a mechanical-type VVT system that was indigenously designed by Suzuki themselves for their MotoGP bike. Along with the good mid-range performance, the system helps to add a liveliness to the top-end power delivery. The bike continues to use the same 999cc, liquid-cooled, inline-four motor, however, it has been reworked to meet the Euro-4 emission norms and deliver more power. Suzuki claims that the retuned engine develops 202PS of power at 13,200rpm and a peak torque of 117.6Nm at 10,800rpm. 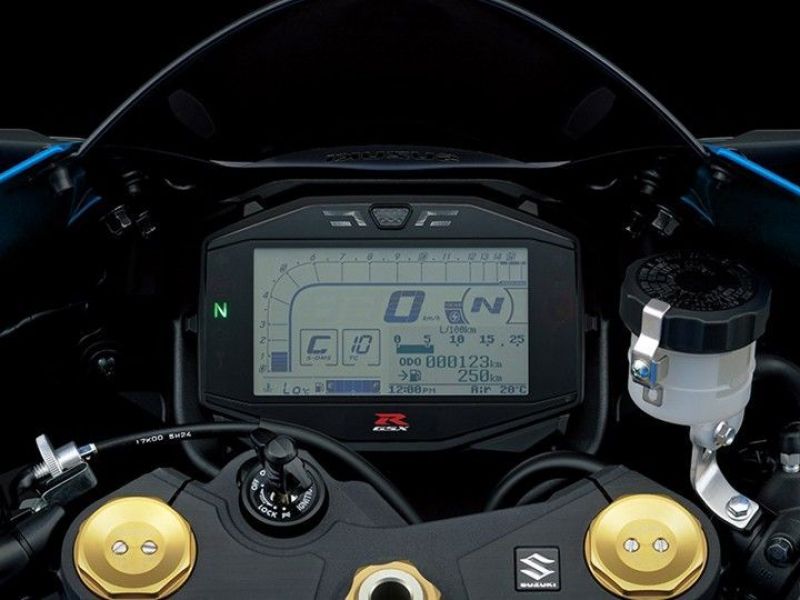 Other updates of the 2017 Suzuki GSX-R1000 include new Showa suspension set-up, while the GSX-R1000R gets Showa Balance Free Fork with Balance Free Cushion shock. The new frame loses almost a kilogram of weight and the new wheels are also lighter, resulting in 10 per cent weight reduction. Moreover, the R version of the bike runs on race-spec Bridgestone RS10 rubber for excellent grip. 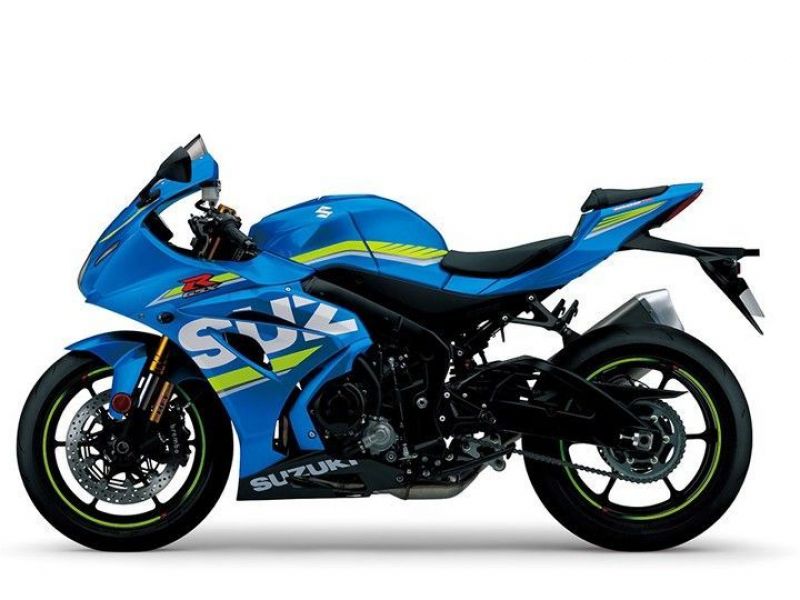 The electronic package of the 2017 Suzuki GSX-R1000 has also been updated with advanced features including a six-axis IMU controlling a 10-level traction control system, Motion Track Brake System, stoppie control system, three riding modes and cornering ABS. Furthermore, the GSX-R1000R adds a launch control system and a quick shift system to the list. We can expect this updated litre-class Gixxer to arrive on Indian shores by mid-2017.