Diesel is the most efficient in both manual and automatic guise.

The final production-spec details of the upcoming Kia Seltos are about to be revealed with the launch scheduled for 22 August 2019. We already knew what powertrain options are on offer but now we also know their claimed mileage figures.

Kia will be offering the Seltos compact SUV with three BS6 engines, each mated to a 6-speed manual and its own type of automatic transmission. Here are the engine details and claimed efficiency figures for each: 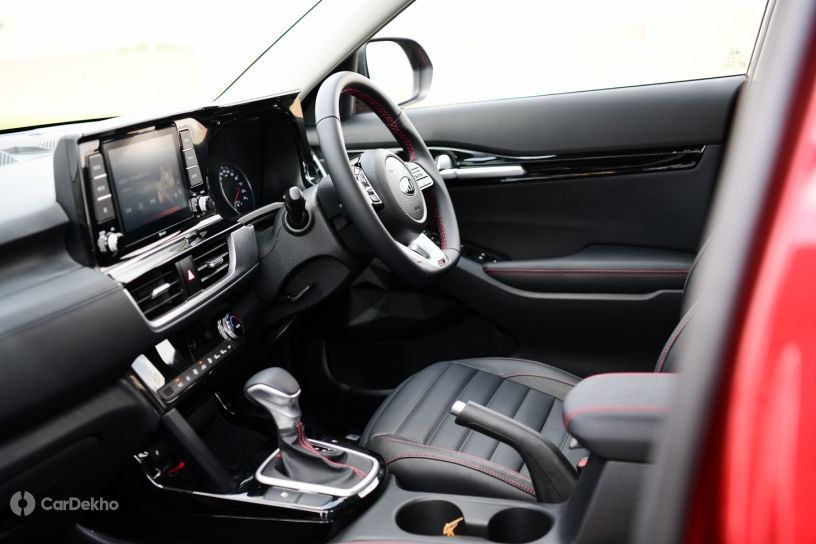 It is surprising to note that in the case of the petrol engines, the automatic variants claim to be more fuel efficient than the manual transmission option. The difference is small but still makes the pricier automatic variants more desirable.

However in the case of the diesel engine, the manual variant is notably more frugal than the automatic variant. In both forms, the diesel is more efficient than the petrol engines.

At launch, these will be the only BS6 compliant engines in the compact SUV segment. The Kia Seltos will be offered in two broad trims - Tech Line and GT Line, the latter will be the only choice with the turbocharged petrol powertrains. 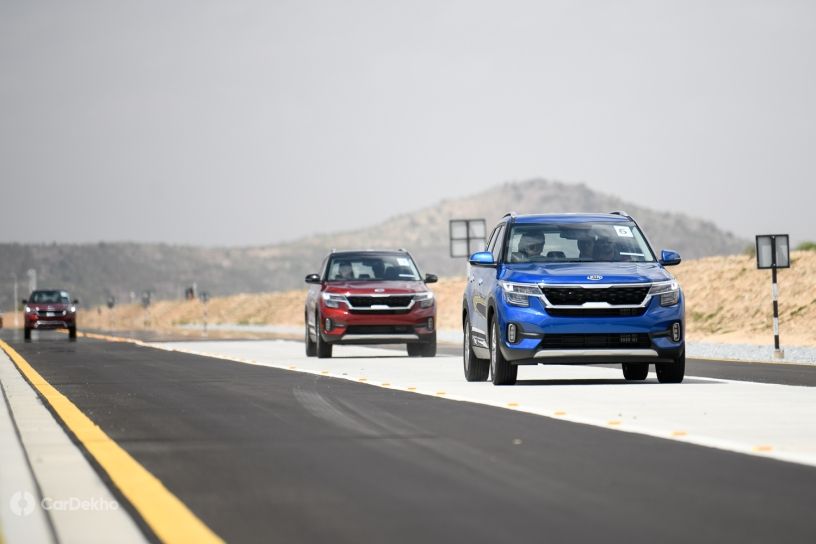 Kia is expected to price the Seltos between Rs 10 lakh to 16 lakh at launch. It will be going up against the likes of the Hyundai Creta, Maruti Suzuki S-Cross, Renault Captur, Nissan Kicks and Renault Duster too. The Seltos’ higher pricing will bring its top-variants in contention with the likes of larger 5-seater SUVs like the Tata Harrier and MG Hector as well.