How do Kia Seltos’ numbers stack up against its competition?

Look at the table below to find out the Seltos’ dimensions when compared to that of its rivals.

The upcoming Kia Seltos has new car buyers on the edge as they look to decide which new compact SUV to put their money on. But how good is the Seltos when you compare its dimensions and performance numbers with that of its immediate rivals? With Kia revealing those numbers yesterday, we have the answer. Look at the table below to find out the Seltos’ dimensions when compared to that of its rivals.

Now that we know all about the Seltos’ dimensions and how they stack up against those of its competitors, let’s take a look at the performance figures. 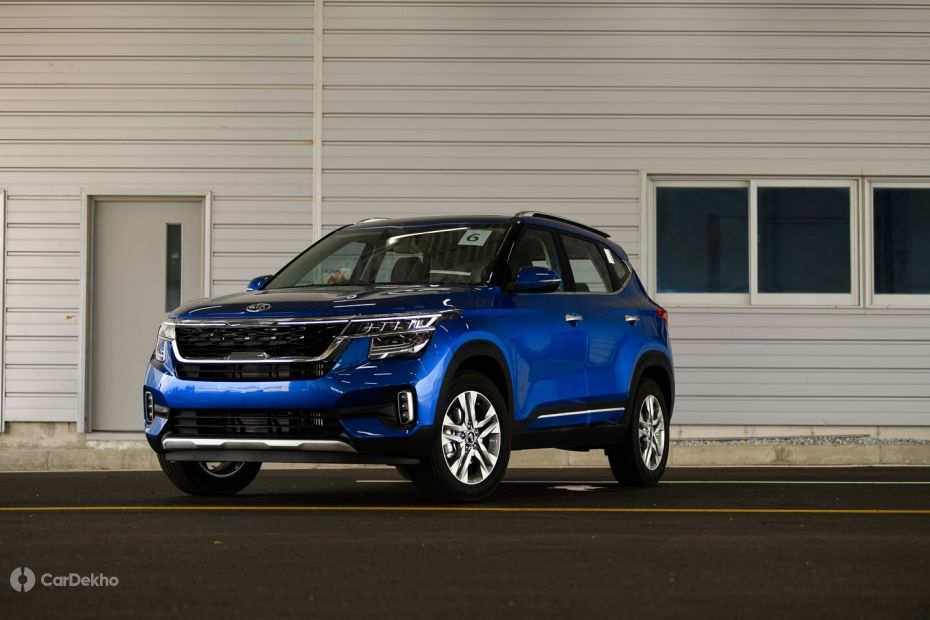 In the case of petrol engines, the Seltos has the monopoly compared to its rivals. It comes with the most powerful engine, one that makes the most torque and both its petrol offerings are more fuel efficient than any other SUV in the segment. 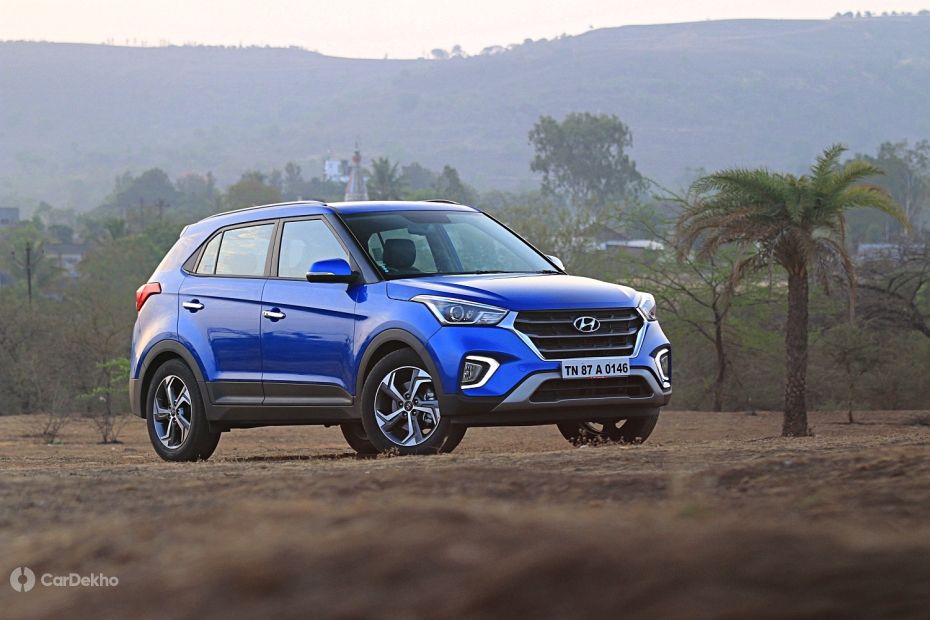 The Seltos’ competitors gain back the advantage when it comes to diesel engines. The Creta comes with the most powerful engine which also develops the most torque. The S-Cross with a mild-hybrid system is the most fuel efficient of the lot.

All prices are ex-showroom New Delhi. 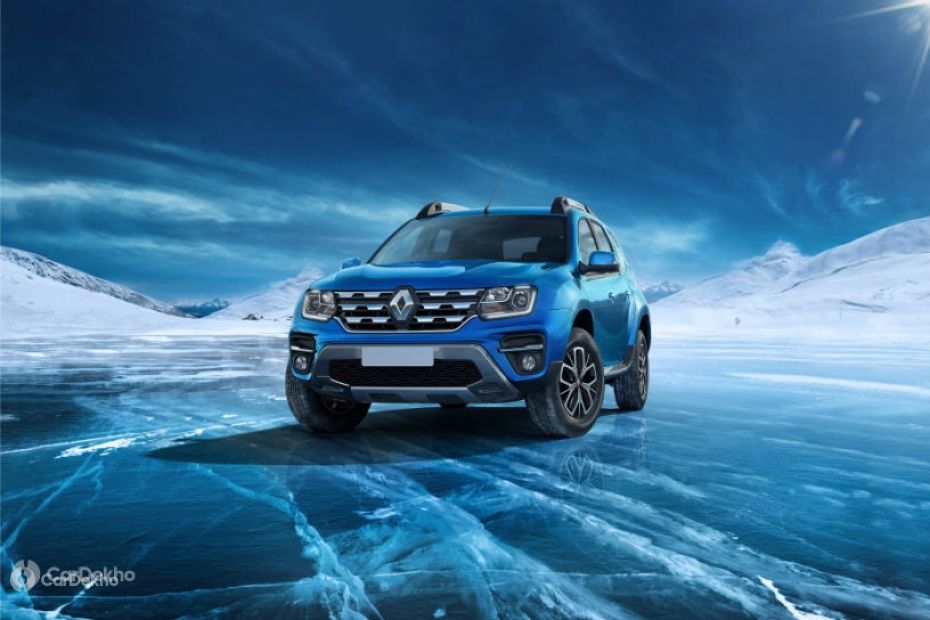 We expect the Seltos to be priced competitively for the number of features it offers. That will make it a value for money proposition compared to its rivals.