With the price hike, the base variants of Amaze have become even more expensive.

Honda India had launched the Amaze at an introductory starting price ranging from Rs 5.59 lakh to Rs 8 lakh(ex-showroom India). Since then, it has been selling nearly 10,000 units per month with a cumulative total of 30,000 units.

With the introductory period coming to an end, Honda has now increased prices of the 2018 Amaze by upto Rs 20,000. Here’s a comparison of the new and old prices of the Amaze (Prices ex-showroom Delhi): 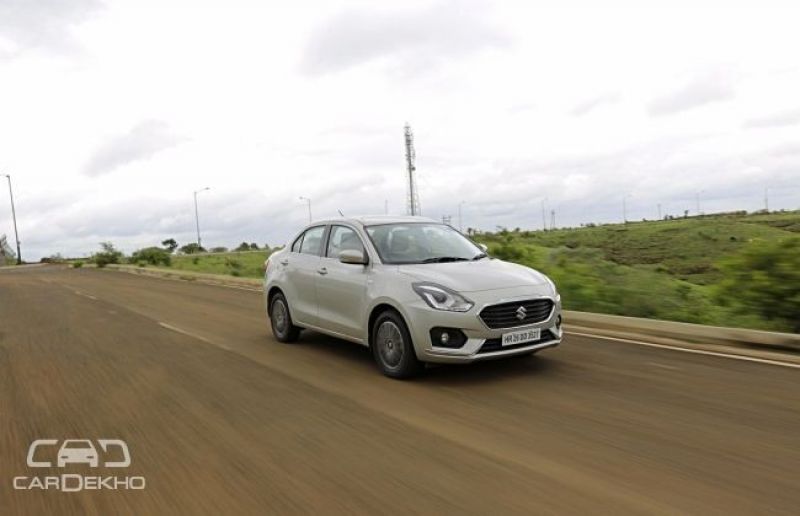 Along with the Amaze, Honda has also increased prices of its other models. This hike, which was announced in July 2018, is due to the increase in input costs. Here’s a look at the revised prices of Honda’s other models: 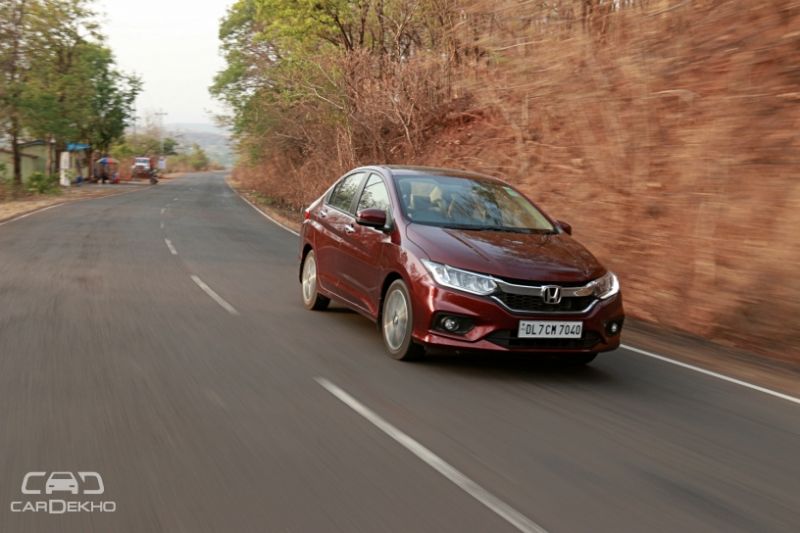 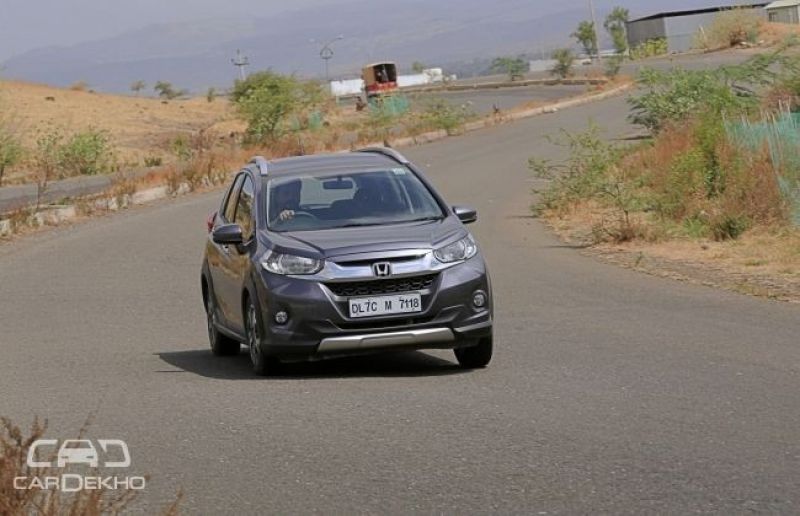 Price of the top-spec VX MT variant has remained unchanged at Rs 9.99 lakh, while the other two variants have seen a hike of Rs 6,000. 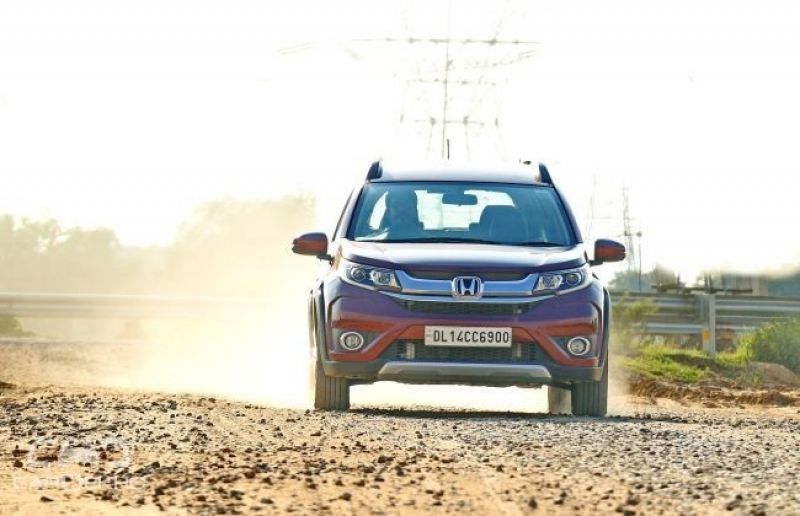 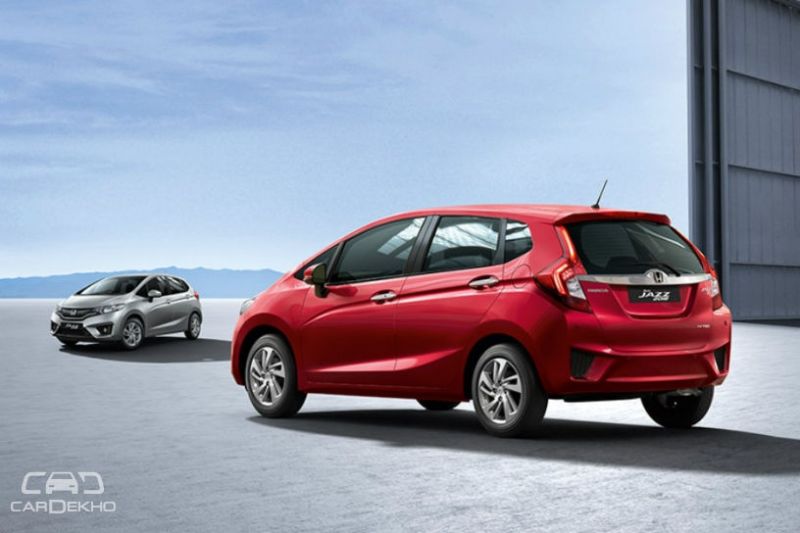 All prices mentioned in this article are ex-showroom Delhi, unless stated otherwise.

PepsiCo to sell Tropicana, other juices, in $3.3B deal