Hero is keen on providing more kilometers per litre to customers looking for the same.

Hero MotoCorp has silently discontinued seven motorcycles from their lineup during the transition to BS-IV emission norms. The primary reason for the discontinuation of motorcycles is related to their poor sales. Hero is working on introducing new updated models in the future. The discounted Karizma was the flagship motorcycle of Hero MotoCorp for a long period, and its discontinuation has saddened many enthusiasts. But, the good news is that the Karizma is expected to come back in an all-new avatar soon. 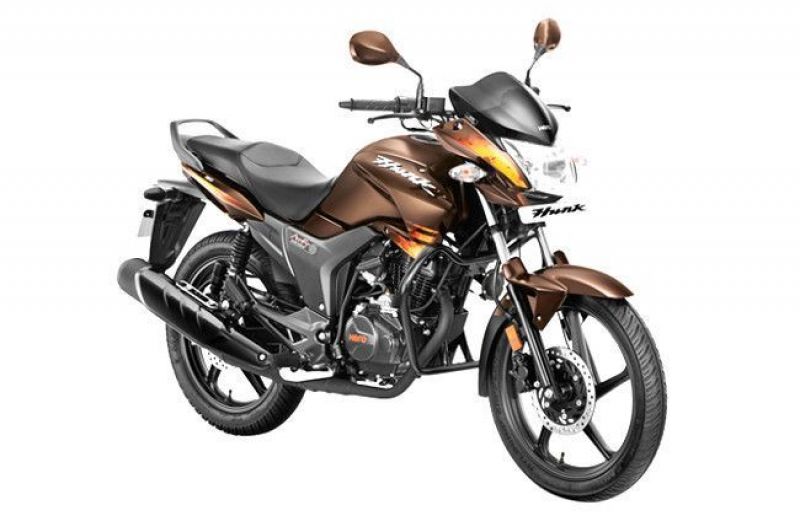 The Hunk was an extremely refined motorcycle that introduced macho styling to the 150cc segment. But since it was not updated in a long time, there was an eventual decline in its sales volumes. Moreover, in the meanwhile, a lot of modern and frugal bikes were introduced in the segment by other manufacturers which led to its gradual downfall. Same was the scene with the Glamour and the Ignitor, both of which were 125cc motorcycles. Hero launched the redesigned fuel-injected Glamour some time back but didn’t feel the need to run the older version parallely, accounting to its dismissal. The Ignitor, since it was launched, failed to leave a mark in the 125cc segment leading to the discontinuation. 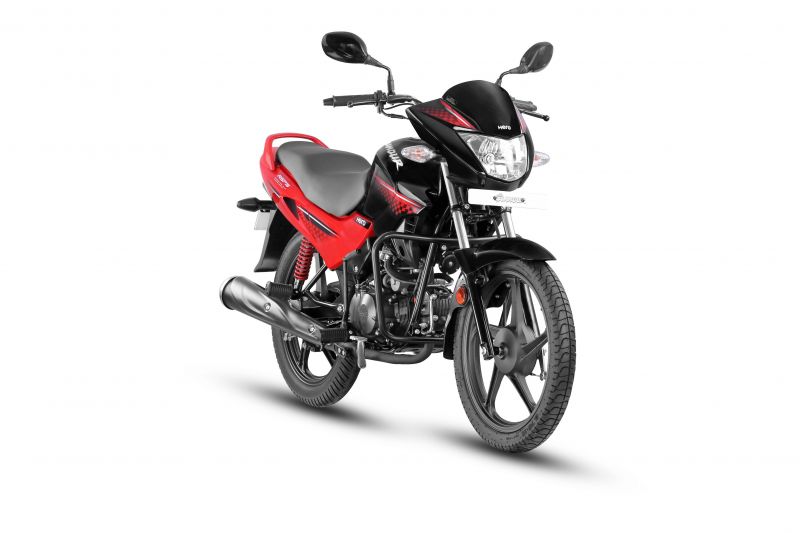 The Passion was one of the best-selling motorcycles from Hero in the commuter segment and it might have been discontinued because the Passion Pro i3S is on sale now. That said, we can expect more versions of Passion in the near future. With the launch of i-Smart technology in Splendor, Passion and then recently in the Achiever (bigger capacity commuter), Hero is keen on providing more kilometers per litre to customers looking for the same. 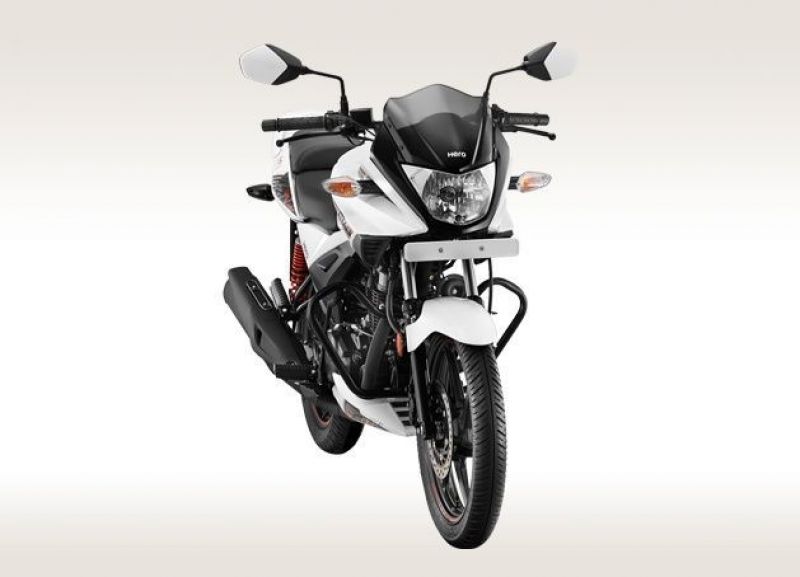 Currently, Hero has got the Xtreme Sports and the Achiever in the 150cc segment, Glamour SV, Glamour Fi in the 125cc segment, Super Splendor, Splendor iSmart 110, Passion Pro i3S, Splendor Pro, Splendor Plus, HF Deluxe Eco and the HF Deluxe in the commuter segment on sale. We really wish Hero brings the Karizma back on sale soon with new updates. The Karizma R has also been one of the longest-selling entry level performance motorcycle in our country. It was also among the very few motorcycles which was desirable for a long time despite receiving only minor updates. We wish to see more such products from Hero in future.