The India-bound BMW X7 has been spied in India for the first time, hinting that its launch will happen soon.

The India-bound BMW X7 has been spied in India for the first time, hinting that its launch will happen soon. This comes just a few months after BMW had listed the flagship SUV on its official India website in January 2019.

The X7 spied here is the base-spec xDrive 40i variant, however, BMW has listed only the top-spec M50d variant on its India website until now. Where the xDrive 40i is powered by a 3.0-litre petrol engine that makes 340PS of power and 450Nm of torque, the M50d gets a 3.0-litre diesel unit churning out 400PS and 760Nm. Both the engines are mated to an 8-speed automatic gearbox. That said, we will have to wait for the official launch to know the exact variant lineup of the flagship SUV.

While we are still not sure about which variant of the X7 we will get in India, we can say for sure that it will be loaded with features. The X7 is equipped with two 12.3-inch displays for the instrument cluster and infotainment, four-zone climate control with the option of a five-zone climate control and six-colour ambient lighting. 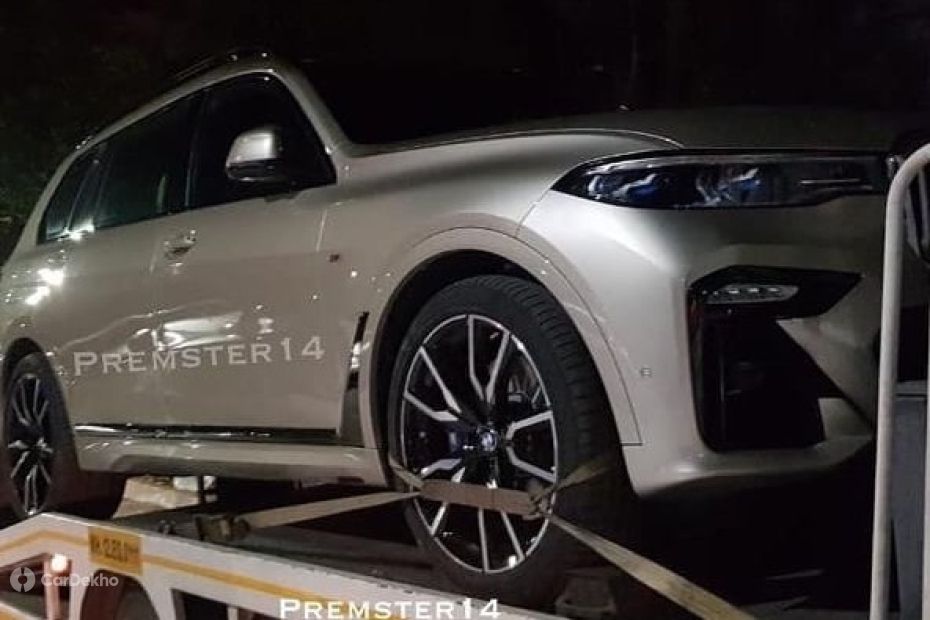 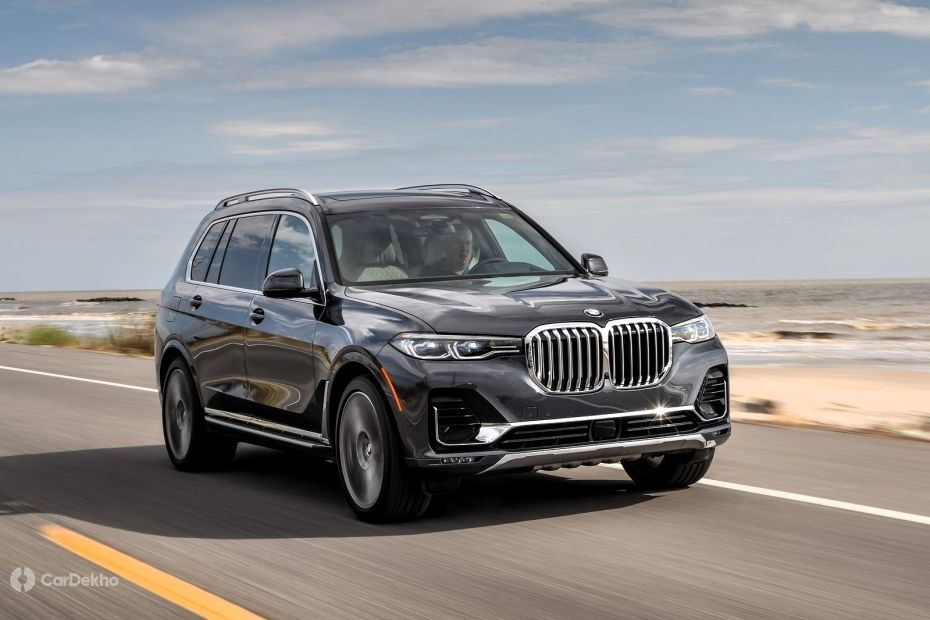 The global-spec model is also equipped with driver aids like active cruise control with stop & go function, steering and lane control assistant and a lane keeping assistant and side collision protection However, it remains to be seen what will make way to the India-spec model. 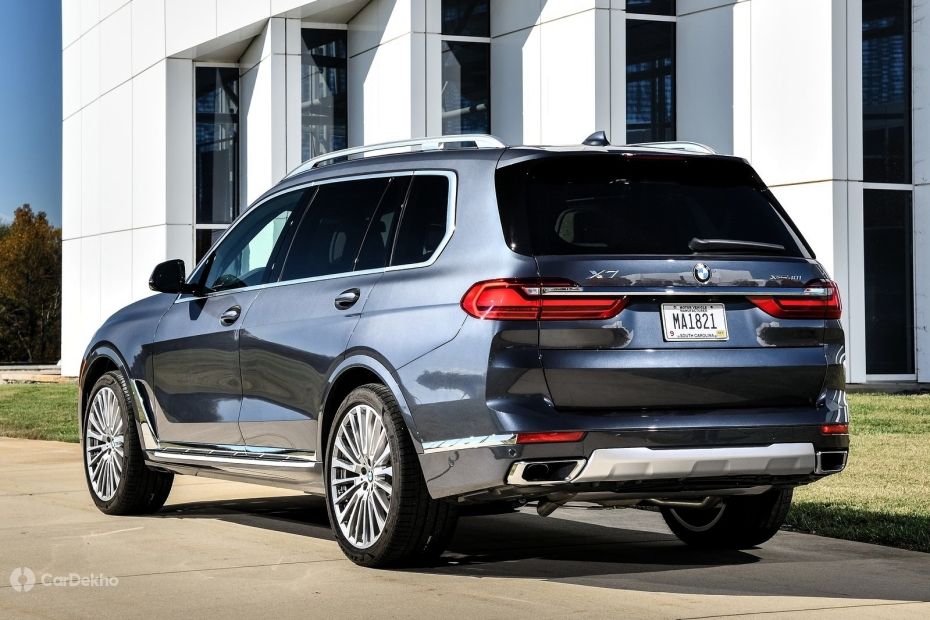