The new Civic is available with both petrol and diesel engine options.

Does Honda's Civic live up to the class-leading claimed mileage of 26.8kmpl in real-world conditions?

Honda launched the new Civic in India six years after its departure in 2013. And as soon as it went on sale, the midsize sedan went on to become the bestselling car in its class. The new Civic is available with both petrol and diesel engine options. However, while the petrol engine is available only with a CVT, the diesel Civic can only be had with a 6-speed MT. Recently, we got to test the diesel Civic for its fuel economy and here’s what we found. 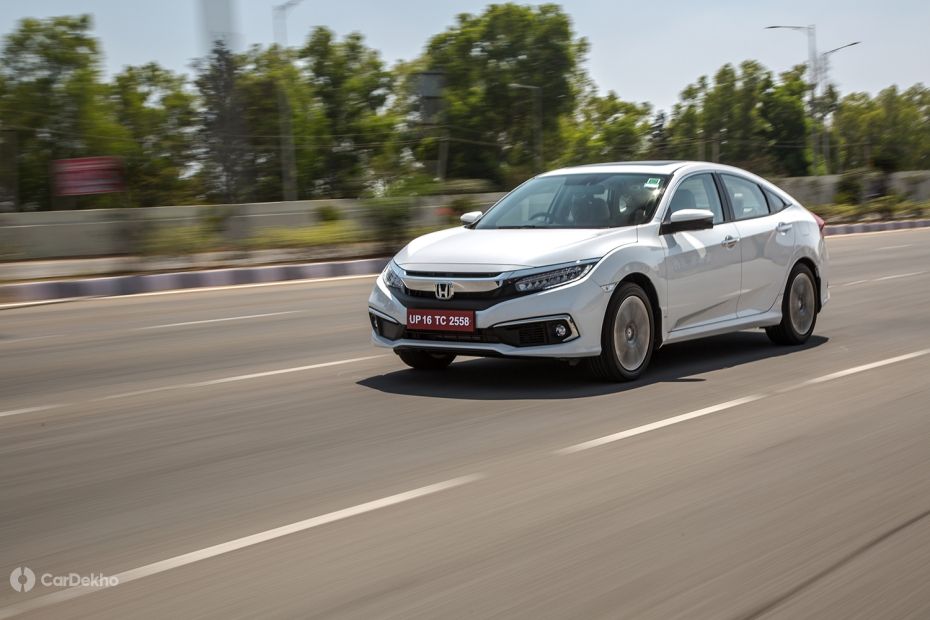 You can read our Civic review here before you plan to buy one. The real-world fuel efficiency results reveal that the Civic is not as fuel efficient as the manufacturer claims, which is expected too, since claimed figures are recorded under controlled conditions. 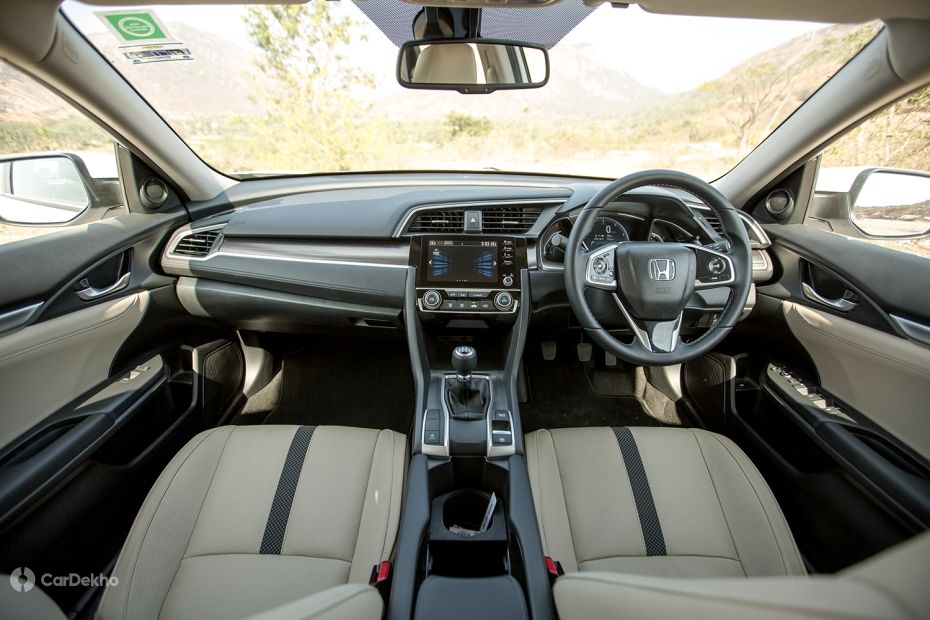 If you drive predominantly in the city, expect the Civic to return somewhere around 17kmpl over a longer duration. The figure can drop lower if you encounter dense traffic most of the times. On the other hand, if your daily route is relatively empty, you can expect the overall fuel efficiency figure to go up to around 19kmpl. 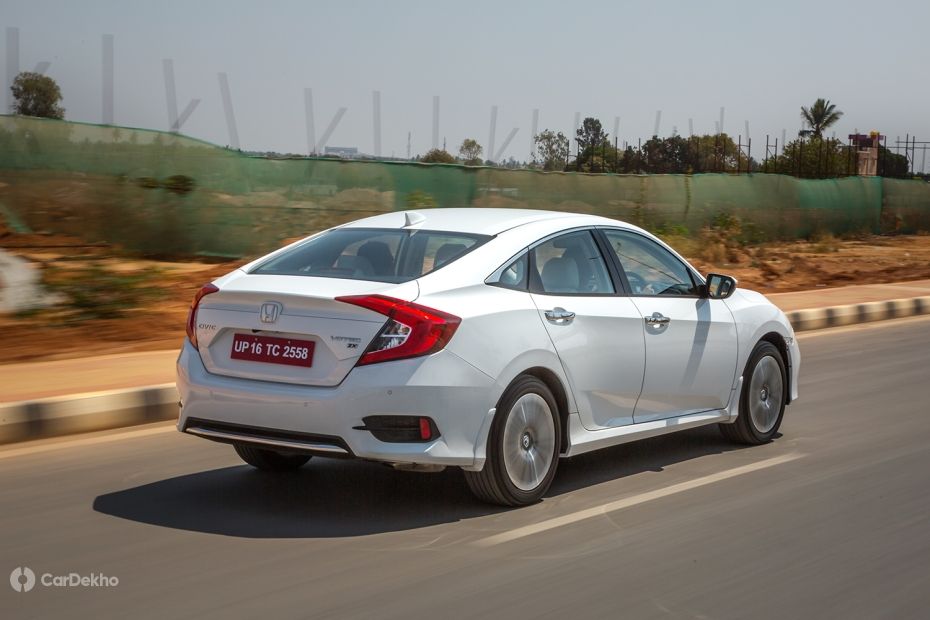 However, your findings may be different from ours as fuel efficiency varies with respect to driving conditions, car condition and driver behaviour too. If you’re an existing Civic diesel owner, do share your findings in the comments section below.