The carburetted version produces 20.5PS, while the Fi puts out 21PS. 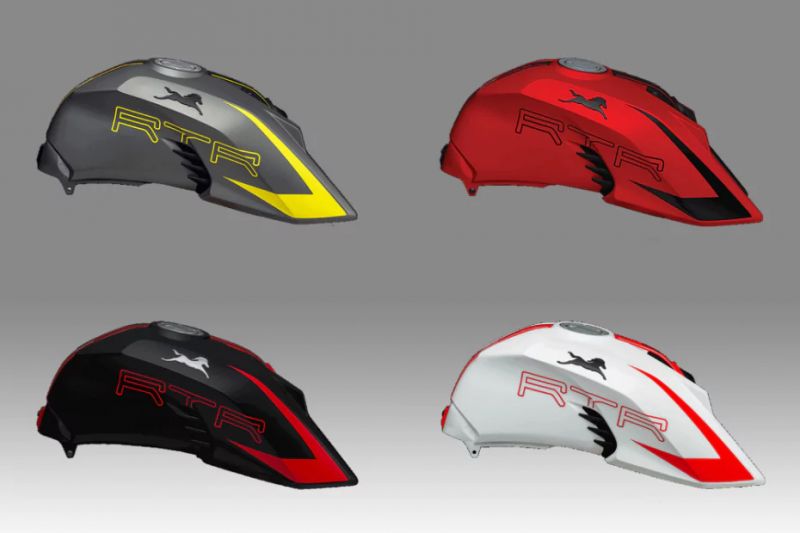 The bike receives updates such as race-inspired graphics, a much needed flyscreen and TVS’ A-RT slipper clutch. What’s an A-RT slipper clutch you ask? Well, according to TVS, the feature aids in reducing clutch effort by 22 per cent and allows for quicker upshifts, while reducing wheel hop during aggressive downshifts.

It uses the same powerplant, a four-valve 198cc, single-cylinder, oil-cooled engine. The carburetted version produces 20.5PS, while the Fi puts out 21PS. However, both have a same torque output of 18.1Nm. 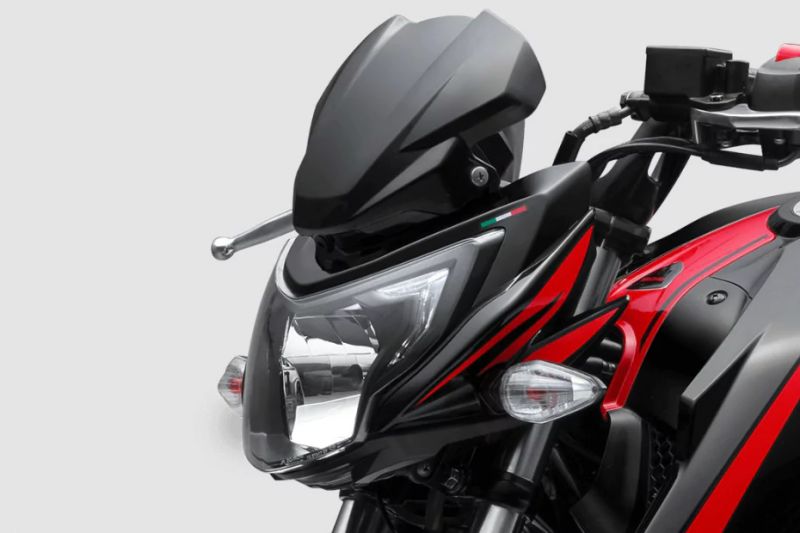 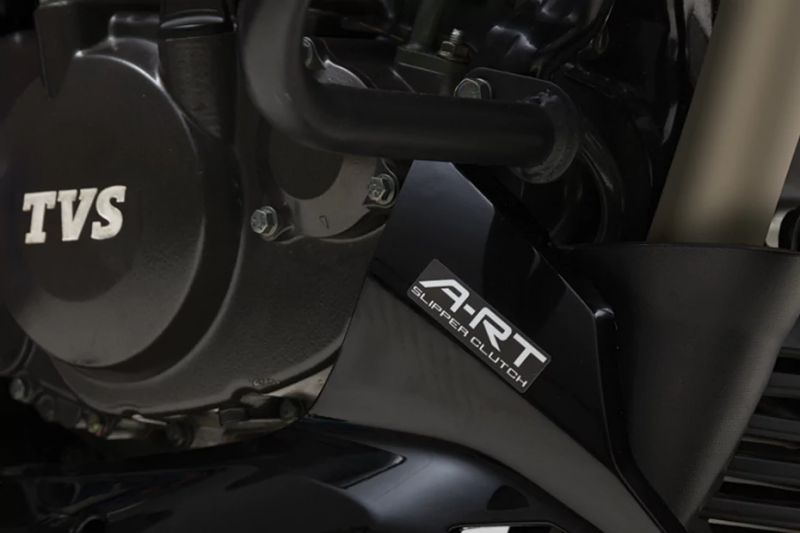