Bookings for the upcoming SUV have already started at authorised dealerships across the country.

Honda has confirmed that it will be introducing its sub-4m SUV, the WRV, on March 16, 2017. Bookings for the upcoming SUV have already started at authorised dealerships across the country for a token amount of Rs 21,000. India is the first country to manufacture the WR-V. 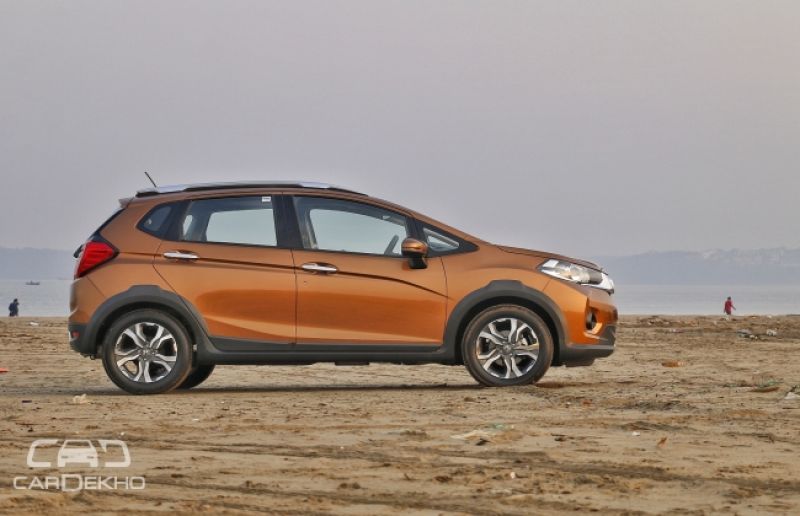 Honda Cars India will launch the WRV sub-4m SUV on March 16, 2017. The Japanese automaker has highlighted in an official release that India will become the first country to manufacture and launch the WR-V in the world. It has started accepting pre-bookings of the vehicle at all of its authorised dealerships across the country for a payment of Rs 21,000. 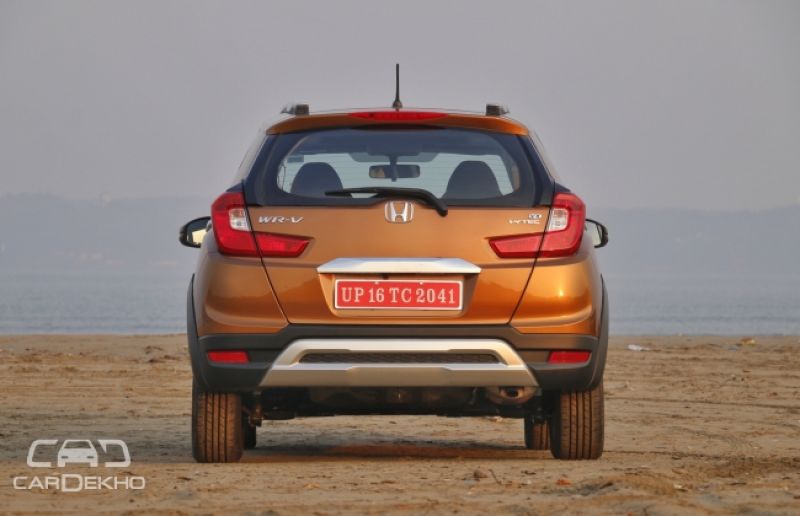 In case you don’t know yet, the WR-V is based on the same platform as the Jazz, which is also shared with the City. It is an outcome of the same formula that Honda tried with the BRV; borrowing most of the WR-V’s body panels from the Jazz, just like the BR-V shares with the Mobilio. The WRV borrows its cabin from the Jazz as well, but there are subtle differences in terms of choice of upholstery and additional features. Mechanically, both the engine options of the sub-4m SUV are borrowed from the hatchback, but the WR-V doesn't offer the CVT automatic option with its petrol motor like the Jazz. All in all, there are several differences in both the vehicles in almost all areas, check out the story below for more details. 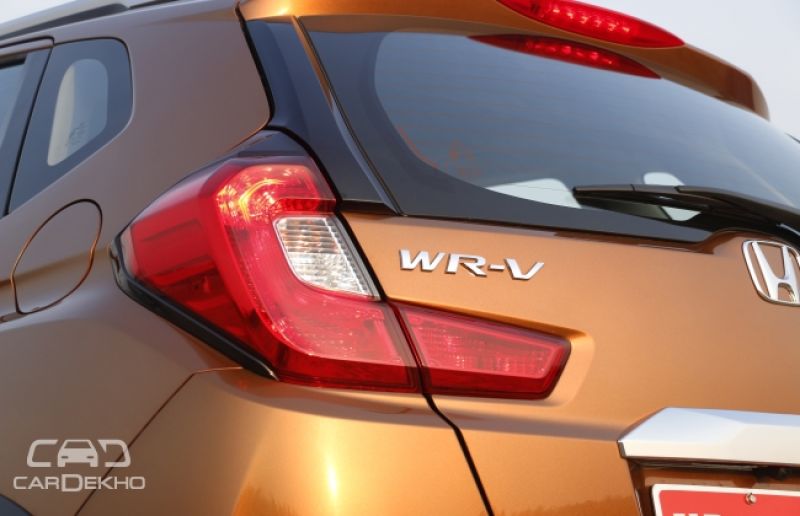 We expect the prices of the WR-V to start in the vicinity of Rs 7 lakh. It will only be available in two variant options: S and the range-topping VX. Speaking of its rivals, the Honda WRV will take on the likes of the Maruti Suzuki Vitara Brezza and the Ford EcoSport along with similarly priced cross hatchbacks. Stay tuned to CarDekho for more updates on this Honda Jazz crossover.