The launch will be held on the media days of Auto Expo 2020.

According to sources, Kia’s second model for the Indian market, the Carnival, will be launched on 5 February 2020.

The MPV has been previously teased on Kia’s Indian website and was initially supposed to be launched before the Auto Expo. However, its launch now coincides with the media days of Auto Expo 2020. 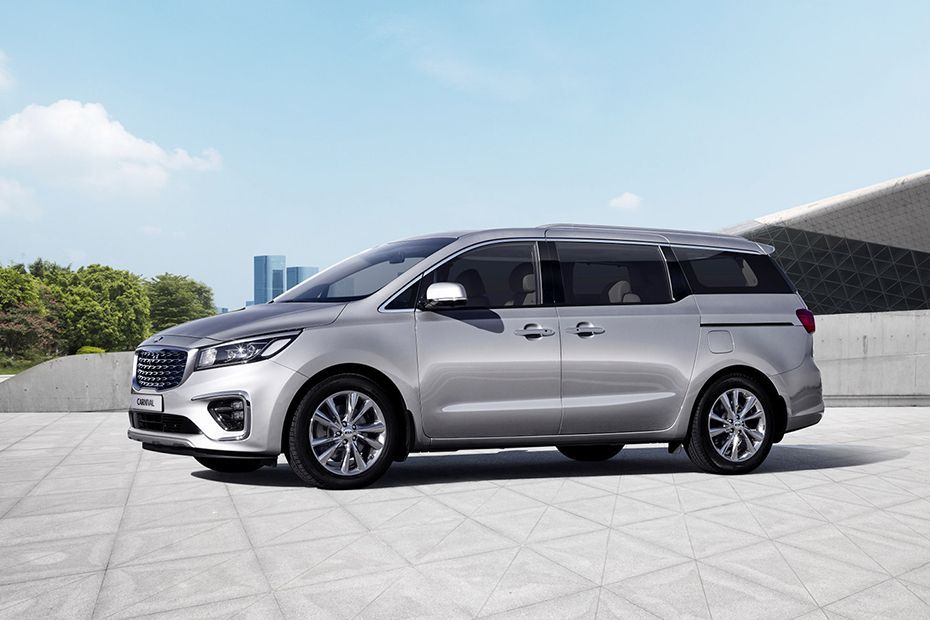 The Carnival is a premium MPV and looks the part too. Its big on size and the tiger-nose grille on the front immediately tells you this is a Kia. What’s new is the sliding doors for the second row that should make ingress and egress way more easier.

Kia will position the Carnival in between the Rs 27 lakh and Rs 36 lakh mark and at that price point, it will be a step up from the Innova Crysta. 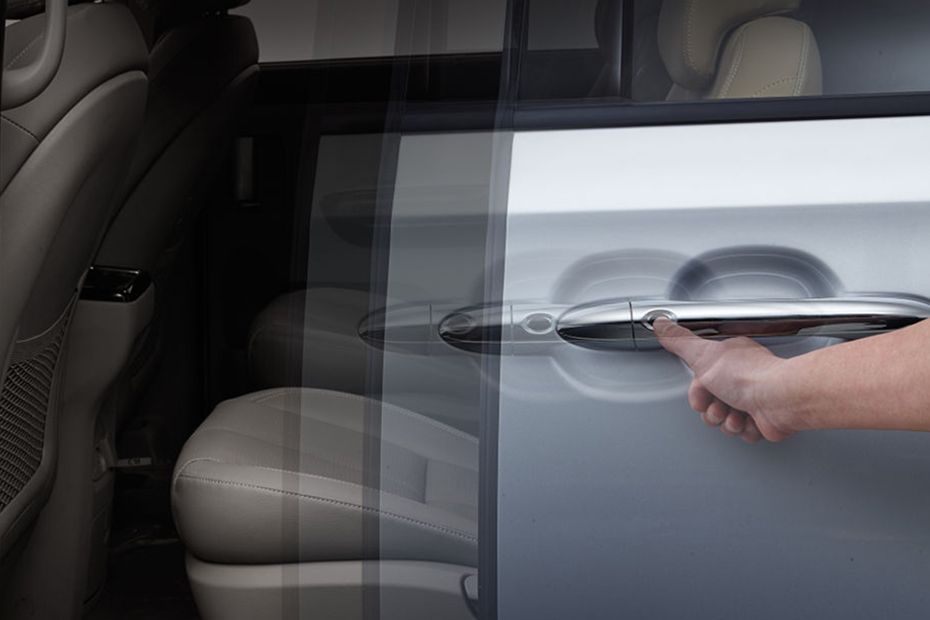 Underneath its bonnet, the Carnival will be offered with a 2.2-litre diesel engine that makes 202PS and 440Nm! So it will be a quick too, at least on paper. Internationally, the Carnival is available with a 6-speed manual transmission or an 8-speed automatic. Kia could offer both these transmission in India.

The second row of the Carnival will be offered with captain seats but Kia could choose to offer a 7 or 8 seater version of the MPV as well. Kia will offer features like electric sliding doors, dual zone climate control, rear seat entertainment screens, connected car tech and dual sunroofs on the Carnival as well. 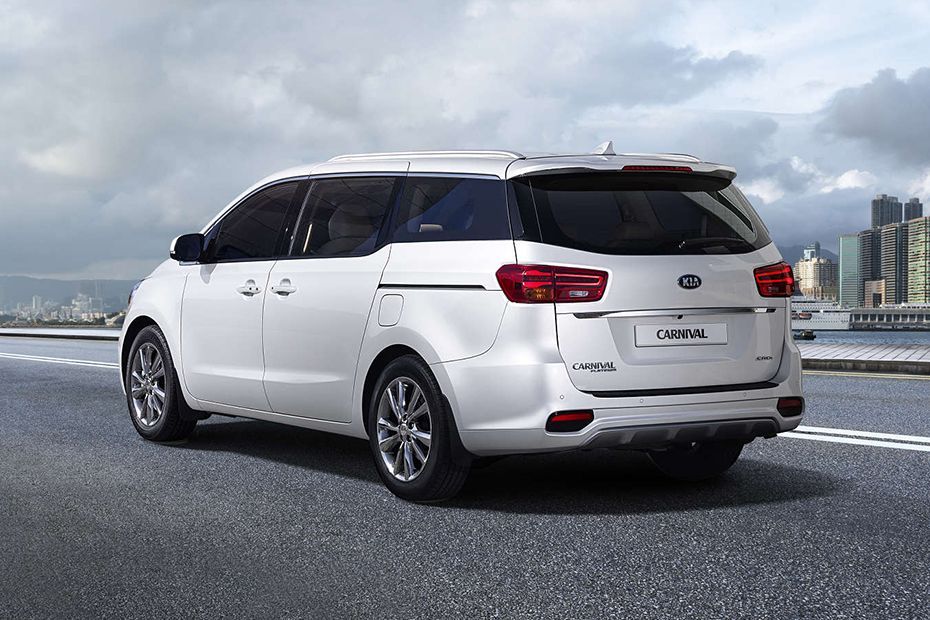 When launched, the Carnival will have no direct rival in India. It will, however, be an alternative to those looking to buy a Toyota Fortuner or the Ford Endeavour, but would rather have the practicality of an MPV.