November wasn't a good month, overall, for the Indian economy, and the two-wheeler market was no exception. Due to demonetization, overall two-wheeler market sales declined by 5 per cent. Leading manufacturers like Hero MotoCorp and Bajaj Auto witnessed a steep fall in their sales and also reported fewer inquiries at their dealerships across the country. However, manufacturers claim that sales have started gaining pace and will get back on track soon. What is heartening to hear is that some manufacturers saw a significant growth in their market share. Let's have a look at the sales report of the Indian two-wheeler market for November 2016. 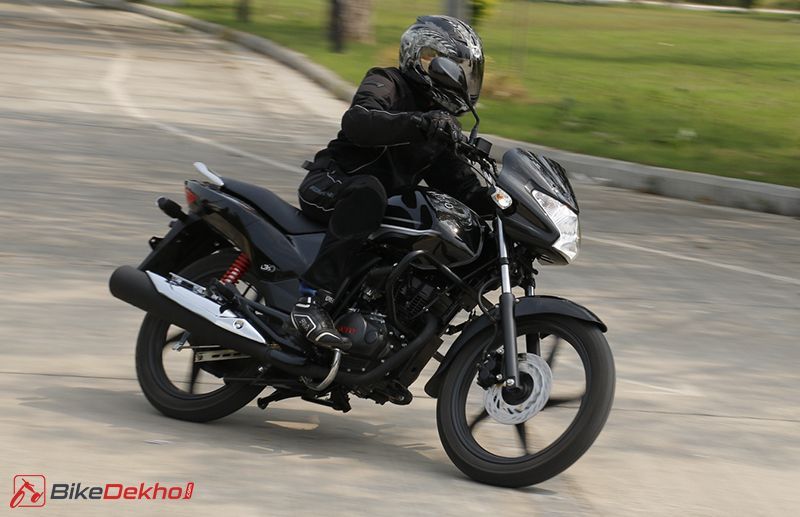 The market leader managed to sell 4,79,856 units of two-wheelers in the month of November 2016, registering a fall of around 12.9 percent when compared to the corresponding month of last year. The company sold 5,50,731 units in November 2015, which is  70,875 more than the sales during the same month of this year. If we look at the figures of October 2016, HMCL sold 6,63,153 units with the advantage of the festive month and it was the third consecutive month of six-lakh plus sales after August (616,424) and September (674,961). Apart from a figure pretty close to five lakh in January, the manufacturer claimed a five lakh plus unit sales every month this year, which implies that the sales of November is the lowest figure of the year 2016. 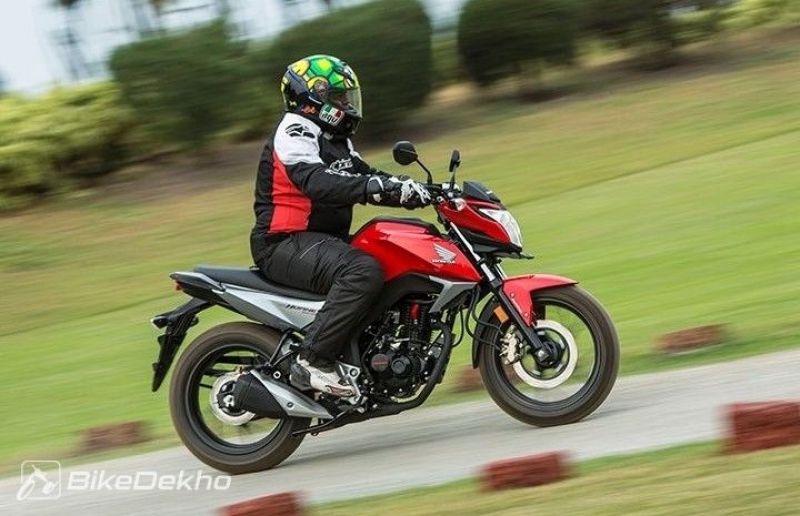 Honda also faced a challenging November with demonetisation impacting demand in the lean months after the festive, high-faring month of October 2016. However, the company managed to steer clear of any drop in sales and instead gained one percent market share to raise its portion to 23 percent in November 2016. According to the company, it witnessed a steep fall in sales in the first week after demonetisation but made a fast recovery to sell a total of 3,25,448 units in November 2016. That means the company registered a negligible dip of 0.3 per cent against the 3,26,466 unit sales of November 2015. 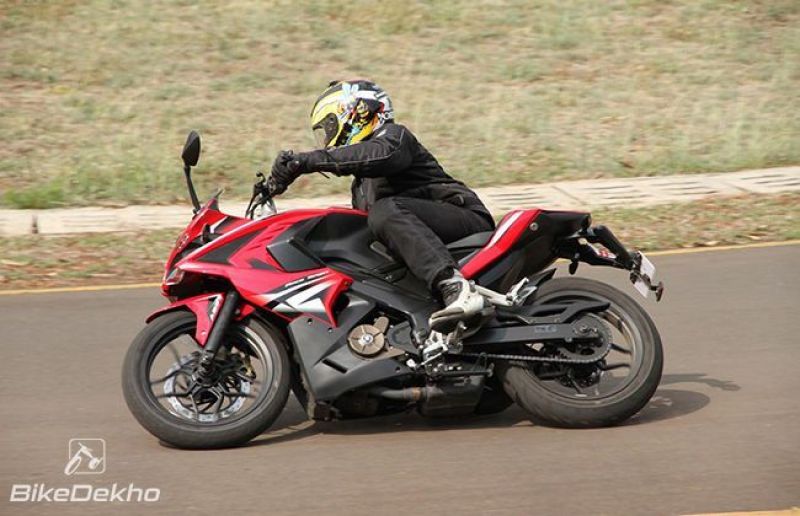 Accompanying HMCL, Bajaj also saw a sales drop of 12 percent in the month of November 2016. The company registered sales of 2,37,757 motorcycles in the month against 2,70,886 units in November 2015. Bajaj was reporting a consistent hike in the domestic sales this year, along with a dip in the export numbers. However, both the figures showed a downfall in November 2016. 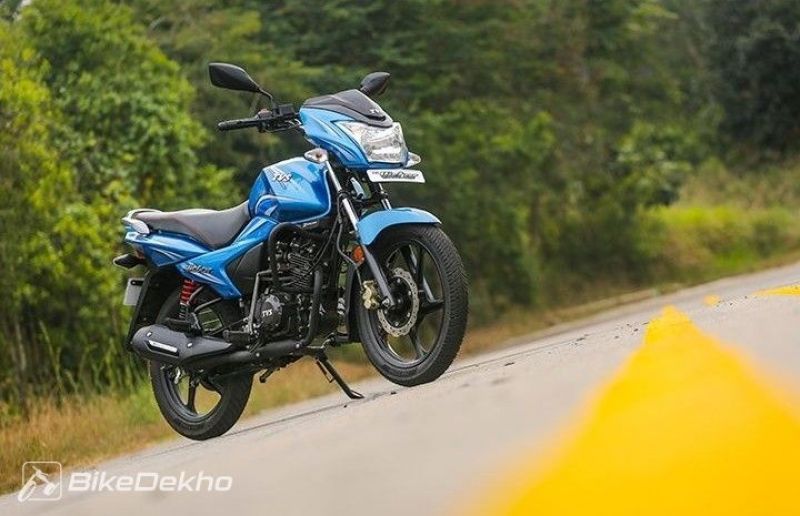 Claiming overall two-wheeler sales of 2,19,088 units in November 2016 as against 2,17,706 units in November 2015, TVS registered a subtle growth of 0.6 per cent. While the company sold lesser scooters and motorcycles during the month, it showed a significant hike in the moped segment. And both the export and domestic figures of TVS remained almost constant with negligible variations. 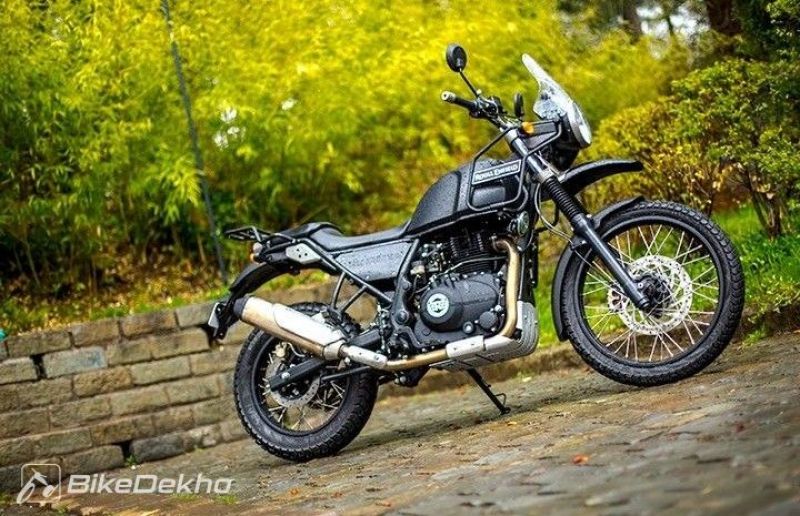 Registering a high growth in both domestic and export figures, Royal Enfield recorded an overall hike of 41 per cent in November 2016. The company sold 57,313 motorcycles in the month of November 2016 as against the 40,769 units sold during the same period of last year. With this, the manufacturer has clinched the title of fifth largest two-wheeler manufacturer in India from TVS Motor for the respective month. It is really a noticeable fact that despite offering motorcycles only in the premium segment, RE has shown a phenomenal growth, even during the demonetisation impact on the market. 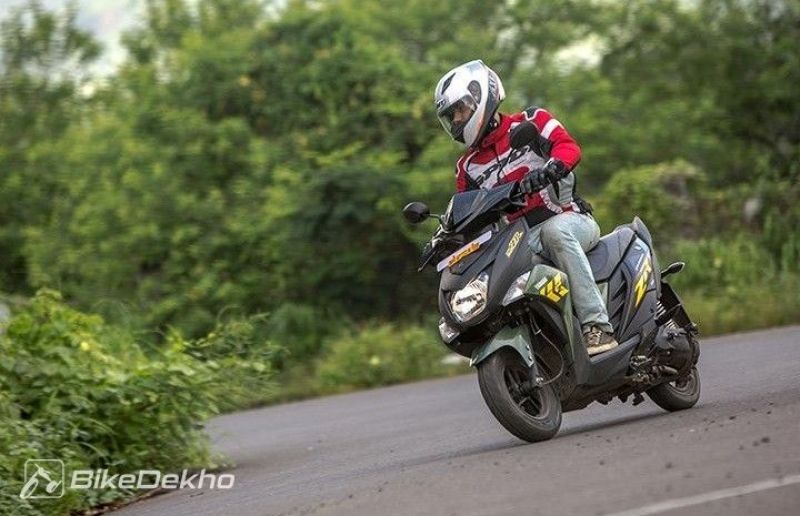 Selling 51,106 units in November 2016, Yamaha registered a meaningful growth of 20 per cent as against 42,719 units sold in November last year. It is noteworthy here that the phenomenal growth has been registered despite a sluggish market which impacted the automobile sector, especially two-wheeler segment, in tier-II and tier-III cities. According to the company, it is a result of its worthy product lineup along with innovative ongoing customer-centric activities.