The corresponding diesel xLine variant of the X1 is priced at Rs 38.50 lakh (ex-showroom pan-India).

The X1 sDrive20i is powered by a BS-VI compliant 2.0-litre petrol engine that makes 192PS and 280Nm. Power is sent to the front wheels of the SUV via a 7-speed dual-clutch automatic transmission. This combination is capable enough to take the X1 from 0-100kmph in 7.6 seconds before topping out at 224kmph. The X1 petrol, like its diesel counterpart, is also equipped with fuel-saving tech like auto start-stop and regenerative braking. It has a claimed mileage of 15.71kmpl.

As far as features are concerned, the X1 sDrive petrol shares its feature list with its diesel counterpart.

Lights: It is equipped LED headlamps with LED DRLs.

Infotainment: Gets a 6.5-inch touchscreen infotainment system with Bluetooth, navigation and Apple CarPlay. 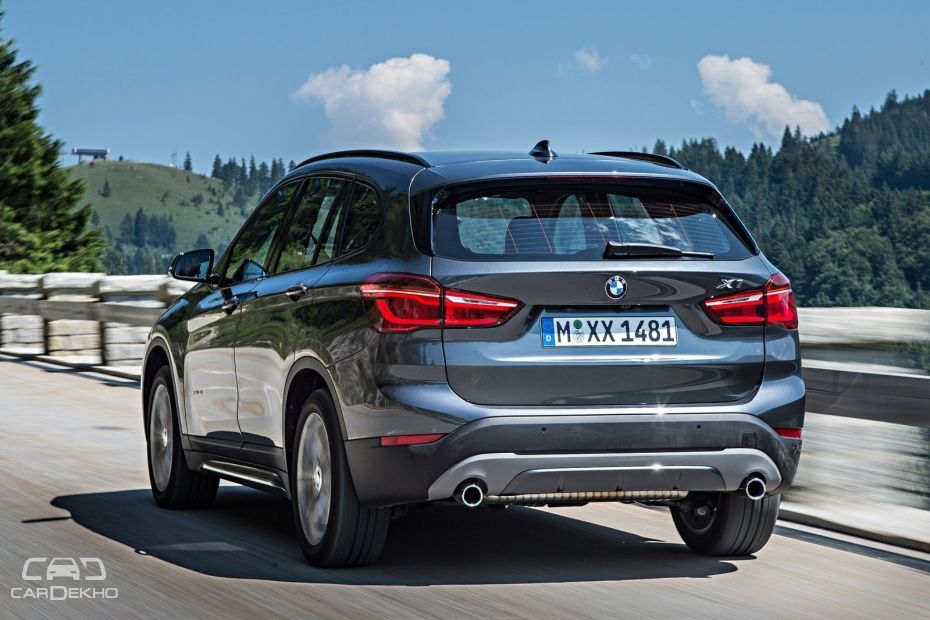 The petrol BMW X1 will take on other petrol compact luxury SUVs such as the Mercedes-Benz GLA and the Audi Q3. The Volvo XC40 is currently being offered with a diesel engine only.

BMW is also expected to unveil the X1 facelift soon. Read more about it here.

Amazon in talks to buy $2 billion stake in Bharti Airtel

US to suspend flights by Chinese airlines from June 16