Locally manufactured Kwackers will be exported to Africa and Latin America; new small capacity bikes around the corner too!

Japanese motorcycle maker Kawasaki is planning on making India its export hub for the African and Latin American market, according to multiple reports. Its vision is on increasing production, localising component production, introducing a sub-200cc motorbike and increasing its footprint in the market. 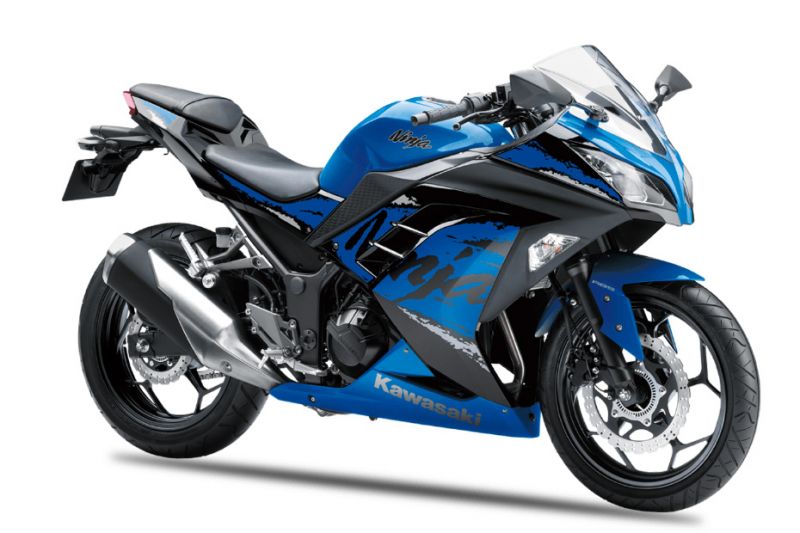 Kawasaki, which began its Indian innings with Bajaj Auto by assembling motorcycles at its Akurdi plant, moved to an independent 10,000 sq. metre facility in Chakan, Pune in September last year. Currently, the Japanese motorcycle manufacturer is in the process of setting up the infrastructure required to locally assemble more models from their existing lineup. Additionally, it is also looking at developing new low capacity motorcycles for the Indian market. The company is also scouting for local vendors to manufacture components to further reduce production costs. 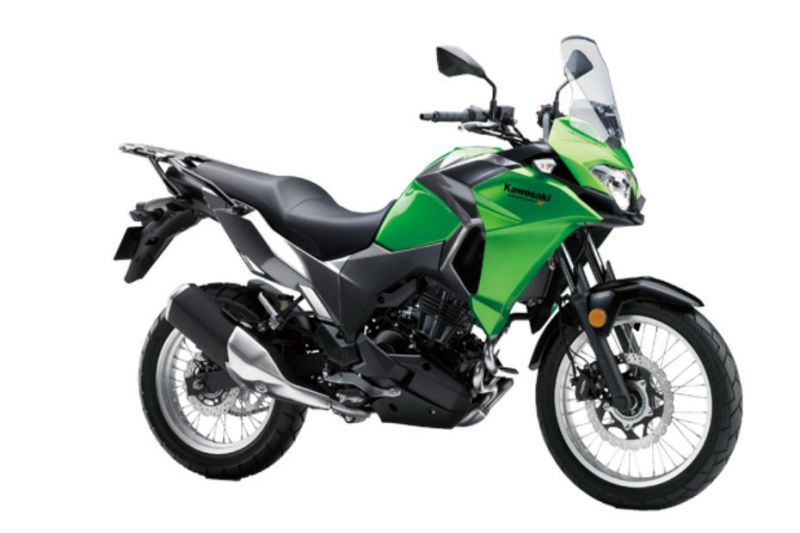 What this means for India?

For starters, expect prices of Kawasaki’s motorcycles to go down drastically. They are currently brought to our shores either via the CBU (completely built units) route or as CKD (completely knocked down) kits. Local manufacturing using locally sourced components should make these motorcycles even more affordable. Japanese bike manufacturers are renowned for the quality of their products. So, don’t expect Kawasaki to compromise on locally sourced components either. 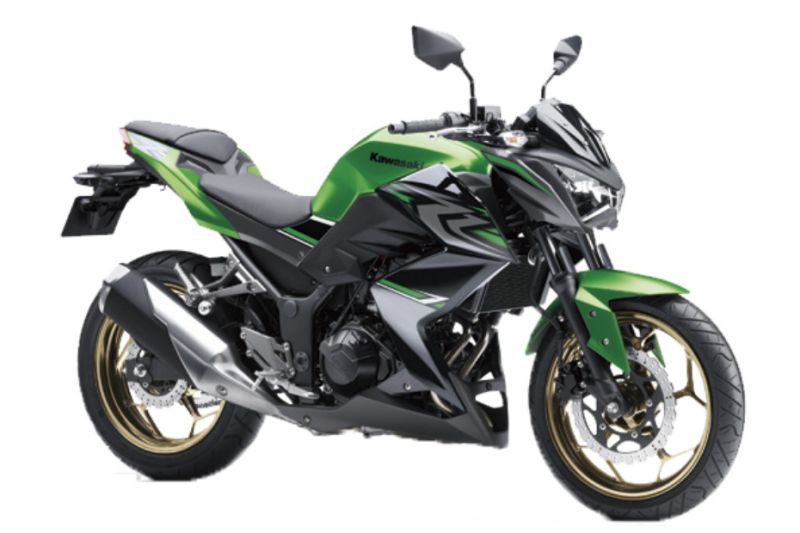 To generate volumes, Kawasaki is likely to focus more on its entry-level offerings such as the Z250, Ninja 250, Ninja 300, Ninja 400and Versys X 300. Introducing smaller capacity motorcycles should also make the brand more accessible to the masses, increase visibility and drive up sales. To top it off, an increase in the number of dealerships along with locally sourced components should make Kawasaki’s after-sales services more reachable and easy on the wallet as well. Stay tuned to know more.

Inflation to stabilise only by FY24: Patra