Toyota dealers across India have already started accepting bookings for a token amount of Rs 50,000 (refundable).

Toyota is all set to launch the Yaris in India in a few weeks from now. While the Japanese carmaker itself has been tight-lipped about the sedan’s launch date, some reports suggest that the Yaris will be launched on April 24. However, some recent reports are predicting May 19 as the date as well. Toyota dealers across India have already started accepting bookings for a token amount of Rs 50,000 (refundable). Wondering how much the Yaris costs? 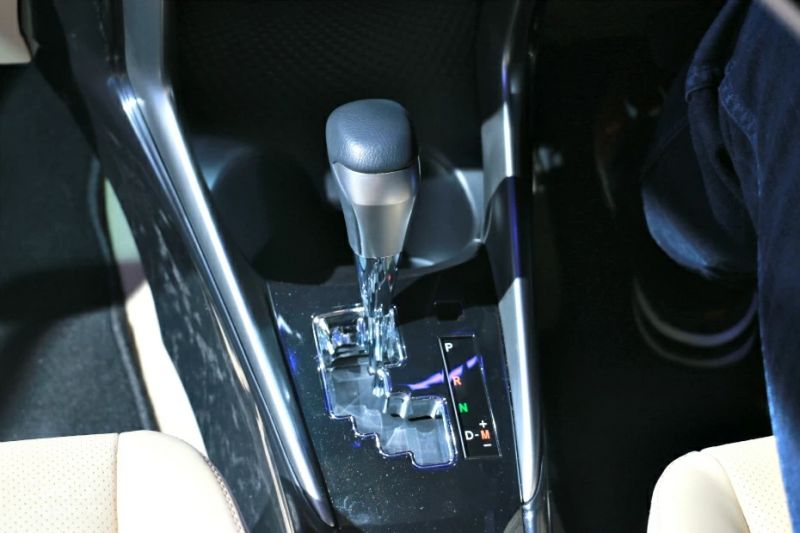 Toyota had showcased two variants of the Yaris at the Delhi Auto Expo 2018 in February - V and VX, both of which are loaded with some segment-first features such as tyre pressure monitoring system, front & rear parking sensors, 8-way adjustable driver’s seat, roof-mounted rear AC vents, all four disc brakes and 7 airbags. To achieve a competitive starting price in the C-segment, we expect a slightly feature-stripped variant named G or GL.

Only available with a petrol engine, the Yaris is expected to be the first car in the mass market to offer a 6-speed manual and 7-speed CVT transmission from the base variant itself.

Toyota will be gunning for the Honda City so prices are likely to be in close vicinity of the City. The City’s prices start from Rs 8.71 lakh but the Toyota’s base variant is likely to pack more features. A starting price of Rs 9 lakh makes sense.

Toyota touts the Yaris as a premium offering. Hence, expect even the base variant of the Yaris to be loaded with a fair amount of goodies, which then would justify the price premium. But will Toyota pull a surprise with an introductory price cheaper than the Honda City? We’d love to see that!

Here’s how the prominent petrol opponents of the Yaris fare in terms of pricing. 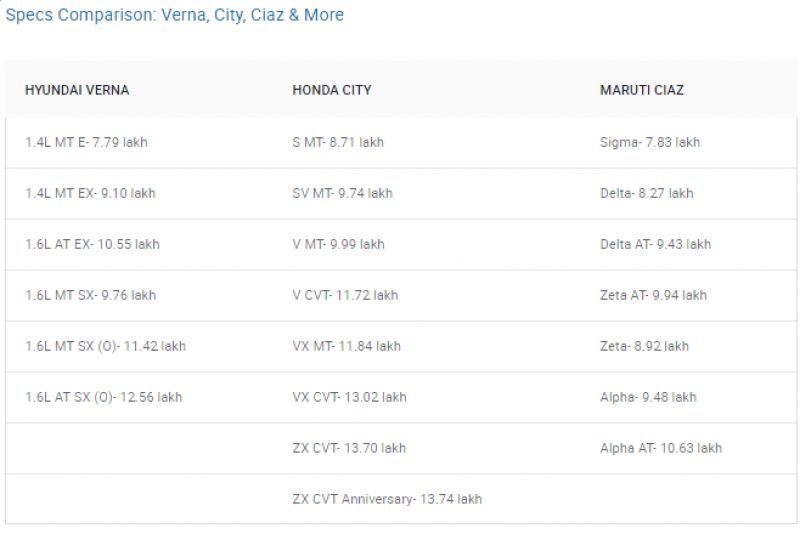