The upcoming car has been recently spotted at a dealership with a sunroof.

Honda will soon introduce its compact crossover, the WR-V in the country and it is very likely to be equipped with a sunroof, at least for the top VX variant. The upcoming car has been recently spotted at a dealership with a sunroof. The images also reveal features like LED DRLs and touch-screen infotainment system, borrowed from the Honda City, along with a push-button for start/stop.

While Honda will certainly price the WR-V on top of the Jazz, but it may not go beyond a price differential of Rs 1.5 lakh, even for the top-end variant because that would make it too pricey. Given that the top-end Jazz VX petrol is priced at Rs 7.84 lakh (ex-showroom Delhi), the Honda WR-V looks good to remain within the Rs 10 lakh range for the top-end petrol variant with the sunroof. Which should make it the most affordable car, and in fact, the only car under Rs 10 lakh to sport a sunroof. 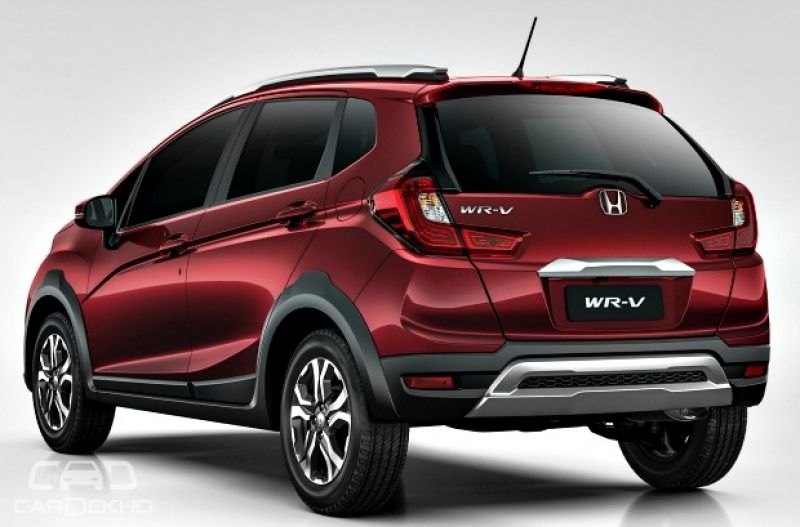 While some may argue that the Tata Nano also sports a sunroof as a factory fitment (yes, you can order a Nano with a sunroof in India!), it's available as an accessory (like seat covers and exterior decals) and is not an optional feature on any variant of the Nano. Considering that the sunroof fitment isn't a part of any variant of the Nano, it'll be safe to assume that the WRV is on its way to becoming the most affordable car in India to get a sunroof.

Honda recently launched the facelifted City in India and the Japanese carmaker has relied on new features to up the City's VFM quotient. The manufacturer seems to be following a similar strategy with the Honda WRV, to give it a distinct positioning in the segment comprising of compact SUVs like Vitara Brezza and Ford EcoSport on the one hand, and crossovers like the i20 Active, Cross Polo and Fiat Avventura on the other. 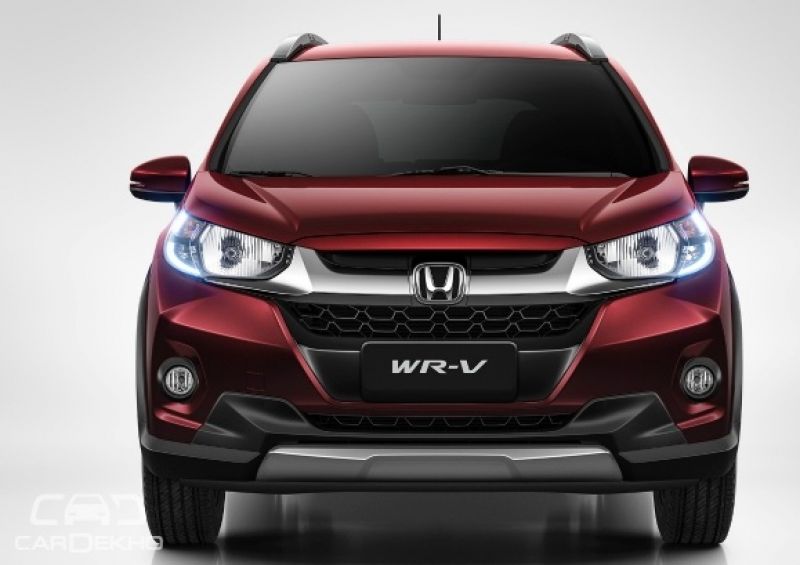 However, unlike most of the other crossovers, the WR-V is not a plastic-clad version of the hatchback Jazz. First and foremost, the front and the rear design is completely different compared to the Jazz. The WRV also stands tall with a ground clearance of 188mm while the wheelbase is also longer, which doesn't exactly free up cabin space but improves the approach and departure angles.

While Honda hasn't always priced its products competitively, the WR-V may strike the right chord with buyers looking for a petrol-powered crossover/compact SUV in particular. The Vitara Brezza doesn't get a petrol engine as of now and Ford also sells the diesel EcoSport in a majority. Honda, on the other hand, is known for its reliable and refined petrol engines, which may work in the WRV's favour considering the recent anti-diesel market sentiment. And then, the WR-V will also enjoy the novelty of being the only vehicle in its segment to get a SUNROOF!