Let's have a look.

Honda's first sub-4m SUV, the WR-V will be introduced soon in markets like India and Brazil. It was recently displayed to the Brazilian media and so we have a few more details of the upcoming SUV. Let's have a look. 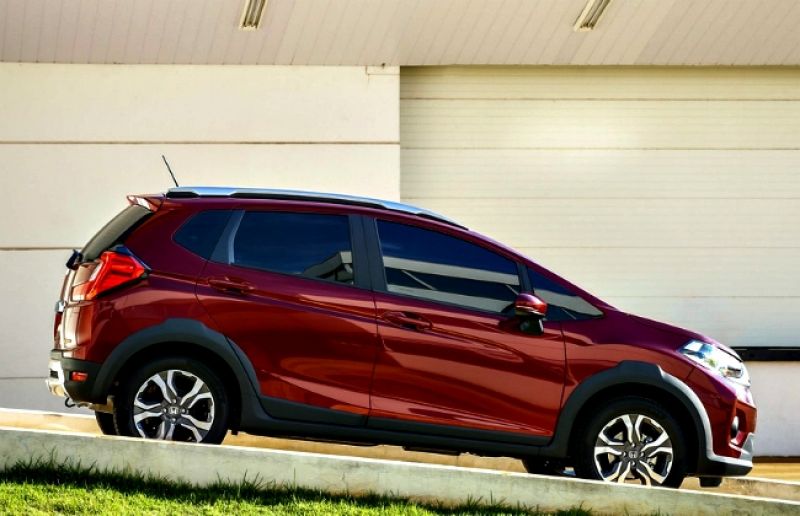 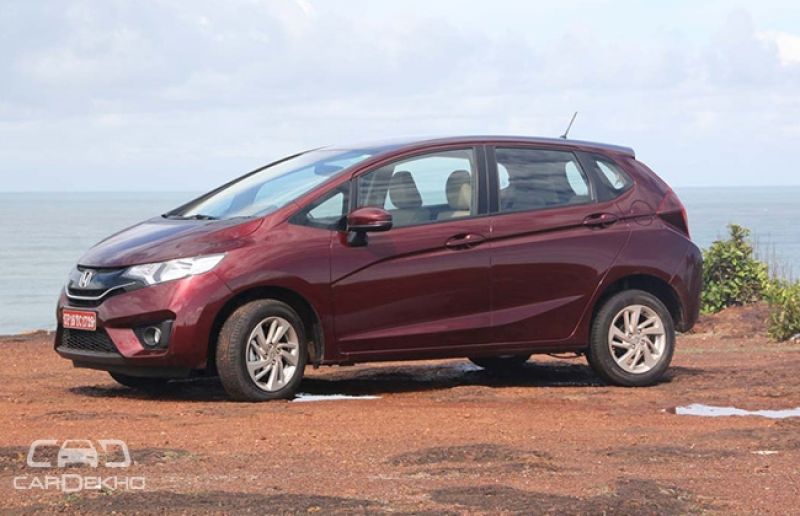 For the uninitiated, the WR-V is based on the Jazz’s platform, which is also shared by the City and the Honda HR-V which is likely to arrive at our shores. Besides the platform, the WR-V also shares several body panels with the Jazz. Essentially, it is the same formula that Honda had applied to the BR-V and the Mobilio. Now, what we got to know from Brazil is that the Honda WR-V will ride nearly 200mm off the ground, which puts it on par with its prime adversary, the Ford EcoSport, and ahead of the Maruti Suzuki Vitara Brezza. 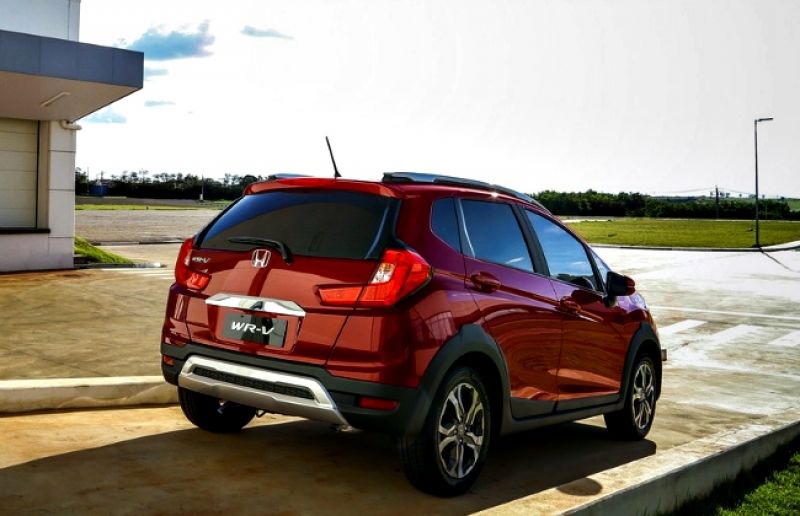 Interestingly, as the WR-V’s side profile is a carbon copy of the Jazz’s, Honda has reportedly pushed the wheels to the extremities of the vehicle to improve its off-road capabilities. The front axle is said to be moved forward by 10mm, while the rear has been pushed behind by 15mm. 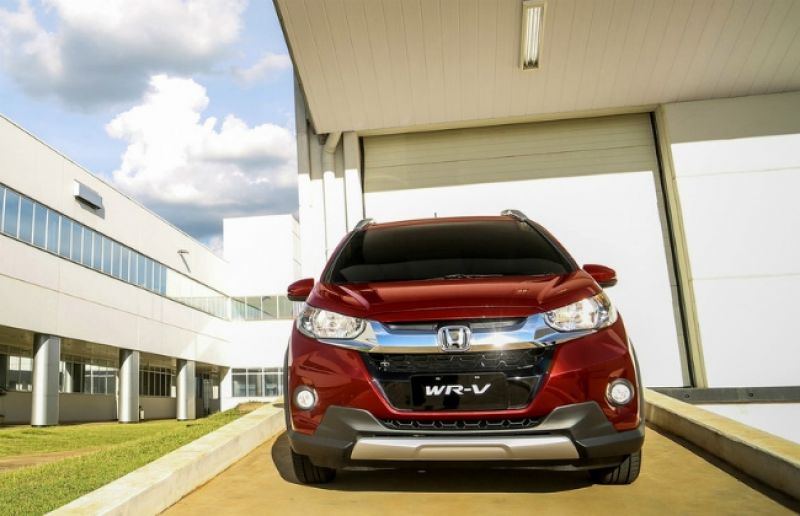 Result: the wheelbase of the WR-V is 2555mm. To put things into perspective, the Jazz offers a wheelbase of 2530mm. It doesn't result into an improved cabin space which will remain similar to that of the Jazz (no worries since the Jazz has an abundance of it), but is said to amplify its soft-roader traits. Also, both the restyled bumpers seem to be designed to keep the overhangs minimal, compared to the Jazz.