Given that the next-gen Rapid is still a few years away, we expect the sedan to adopt the styling of the Euro-spec Fabia facelift to keep things fresh and interesting.

It’s been over seven years since Skoda introduced the Rapid sedan in India. Although it is due for a generation change, it’s unlikely to happen anytime soon. The Rapid was given a facelift in 2016 with a heavily redesigned front fascia inspired by the new-generation Euro-spec Fabia. Meanwhile, the Fabia is scheduled to receive a facelift at next month’s Geneva Motor Show and we expect Skoda India to incorporate some of these changes to the front end of the Rapid as well. Here’s why:

Yet Another Facelift? But It’s Not Even Been Two Years Since The Last One! 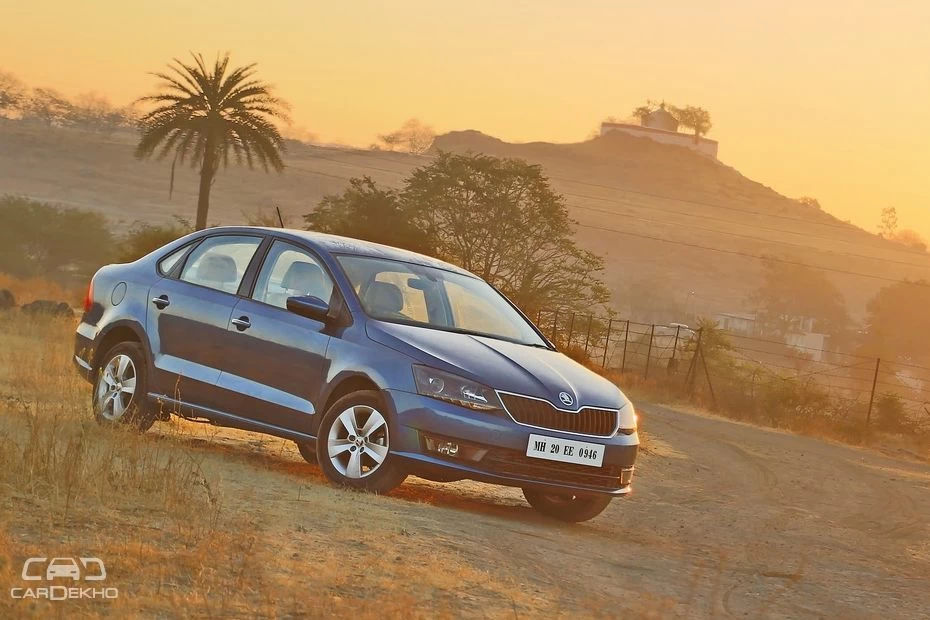 In March 2017, the Volkswagen Group along with its Czech brand Skoda signed a memorandum of understanding with Tata Motors to explore the possibility of joint product development. The plan, however, didn’t work out as expected and was called off in August that year. According to the terms of the joint-venture, VW Group was expected to utilise Tata’s new modular platform for their cars, presumably the replacement models of its entry-level offerings such as the Polo, Vento and the Rapid.

Later that year, VW Group announced that it will chart its own course in the Indian market by infusing fresh funds into its Indian subsidiary for the localisation of its own modular MQB-A0 platform. Even if that is the case, don’t expect to see any new car based on this platform before 2020. Hence, the current Polo, Vento and the Rapid will have to soldier on for another two years in the cut-throat Indian market. This is why we believe the Skoda Rapid could get yet another facelift inspired by the Euro-spec Fabia facelift to keep things fresh in a segment that is about to witness the entry of yet another player in the form of the Toyota Yaris. Expect this updated version to pack even more features than what Skoda currently offers as well. 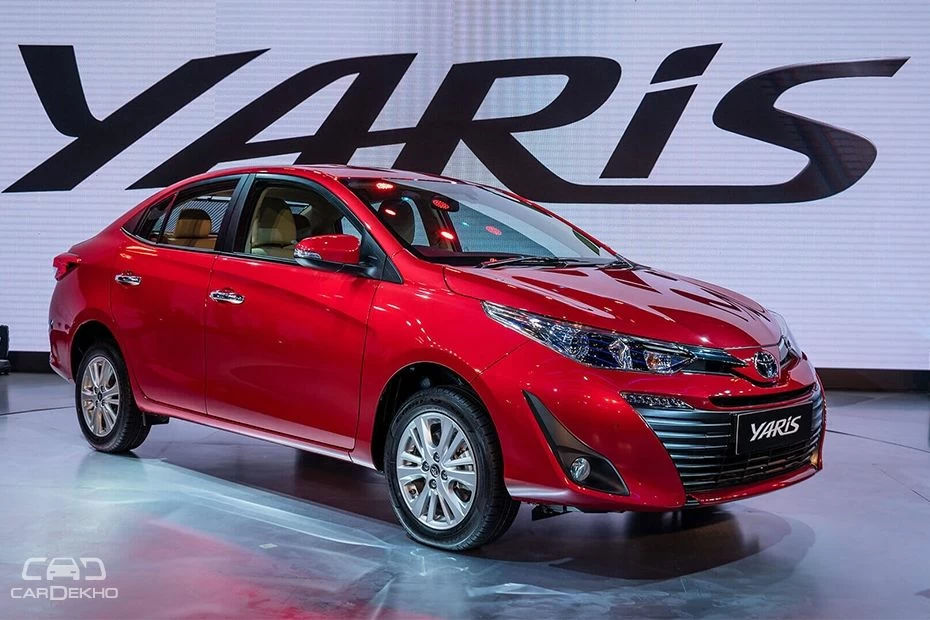 When Can We Expect It And What Will It Offer?

The 2019 Fabia facelift will go on sale in the second half of this year. Hence, it is safe to assume that Skoda India might introduce the updated Rapid around the end of this year or early-2019. The Fabia facelift now features LED headlamps and taillights, which are features that the Rapid needs to keep up with the competition. In fact, this feature has started to become the norm in the segment. Even its VW cousin, the Volkswagen Vento, packs full-LED headlamps. Besides this, it could benefit from more features apart from machined alloy wheels.

At present, the Skoda Rapid is accompanied by the Volkswagen Vento, Honda City, Maruti Suzuki Ciaz and the Hyundai Verna. It draws power from a 1.6-litre petrol engine and a 1.5-litre diesel engine with both manual and automatic transmission options. The Verna is the newest product in this segment and we expect Maruti Suzuki to update the Ciaz later this year. The Honda City received a facelift last year and it is still a couple of more years away from a generation change.