Norton Commando, Dominator to be made in India

The sub-500cc two-wheeler segment is about to get more competitive. Norton and Motoroyale are working on small capacity motorcycles for the domestic two-wheeler market, said Motoroyale and Kinetic Engineering’s MD, Ajinkya Firodia.

Kinetic-owned Motoroyale has a number of brands under its umbrella, including Hyosung, MV Agusta, SWM, FB Mondial and iconic British brand Norton. Just last year, Norton launched limited-edition models of the Norton Commando and Dominator in India, priced at Rs 20.99 lakh and Rs 23.7 lakh (both, ex-showroom India) respectively. Naturally, these bikes, which were imported as CBU units, turned out to be quite expensive. In a bid to make them more accessible, Norton has announced that it will assemble the Commando and Dominator in its Ahmednagar facility and the localised bikes could be launched as early as next year.

The sub-500cc two-wheeler segment is about to get more competitive. Norton and Motoroyale are working on small capacity motorcycles for the domestic two-wheeler market, said Motoroyale and Kinetic Engineering’s MD, Ajinkya Firodia, in an interview with TOI.

He was quoted saying “We will make this motorcycle in 1-2 years which will be in the 250-500 cc range, but will be priced between Rs 2-3 lakh. While Motoroyale has an entire bouquet of brands, the first brand that will be preferred for this collaboration is Norton Motorcycles, because we have a 51:49 JV which was created with a vision like this. We will develop a new bike and localise as we go ahead,” Going by the statement, it is safe to guess that the upcoming motorcycle will be designed by the British brand, but will be manufactured by Motoroyale in India. So what could it be? Going by Norton’s track record, we expect the motorcycle to carry a retro design. Likely to be priced between Rs 2 lakh to Rs 3 lakh, we could be looking at a potential Royal Enfield and Jawa rival. 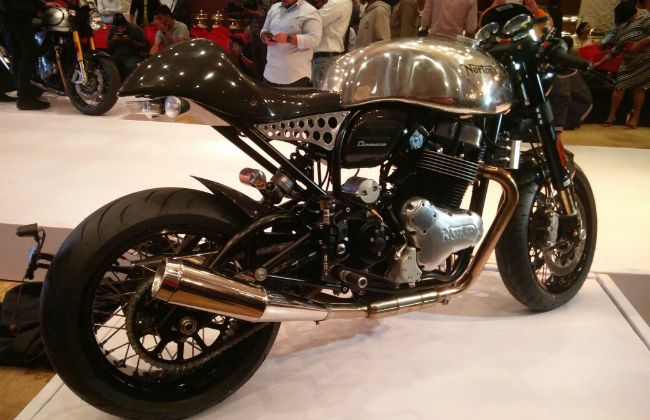 If we had to take a guess, the company might introduce two motorcycles - one with a completely retro design while the other could get a neo-retro theme. We also expect the 250-500cc platform to spawn multiple motorcycles in the upcoming years. 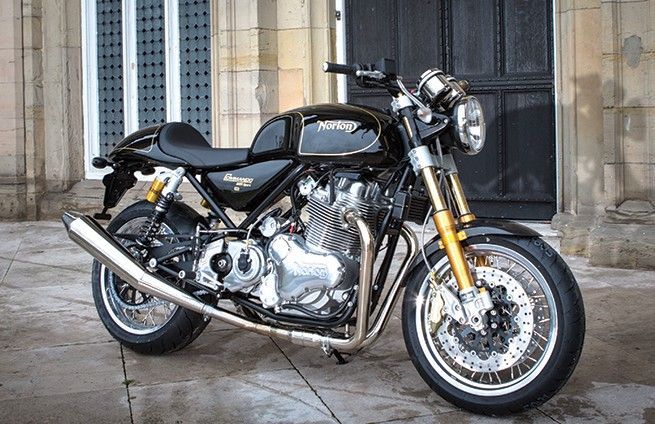 In the same interview, Firodia also claimed that the new motor will be built at a much lower cost than what it’d take if it was made in China, while maintaining global quality standards. While the thought does sound interesting, it remains to be seen how the final motorcycle turns out.

Petrol, diesel demand slumps 66% in April due to lockdown