Honda WRV is the highest selling Honda in July

Honda sold 4894 units of the WRV in July which is 40 more than the company’s bread and butter model, the City.

The Honda WRV has turned out to be a blockbuster for the Japanese automaker and is topping the sales chart. Honda sold 4894 units of the WRV in July which is 40 more than the company’s bread and butter model, the City. The recent implementation of GST (Goods and Services Tax) from July 1, 2017, has also helped automakers reduce the prices of most of the cars slightly and is thus helping boost the sales.

The recent arrangements to increase the compact SUV’s production capacity from 3,500 units a month to 5,000, have certainly helped it garner such sales figures last month. In total, Honda has received over 23,000 bookings for the WRV, out of which only 16,000 units were delivered due to production constraints. Nevertheless, Honda is looking to ready itself for the festive season by slashing the long waiting period of two months for the WRV (via production increase). 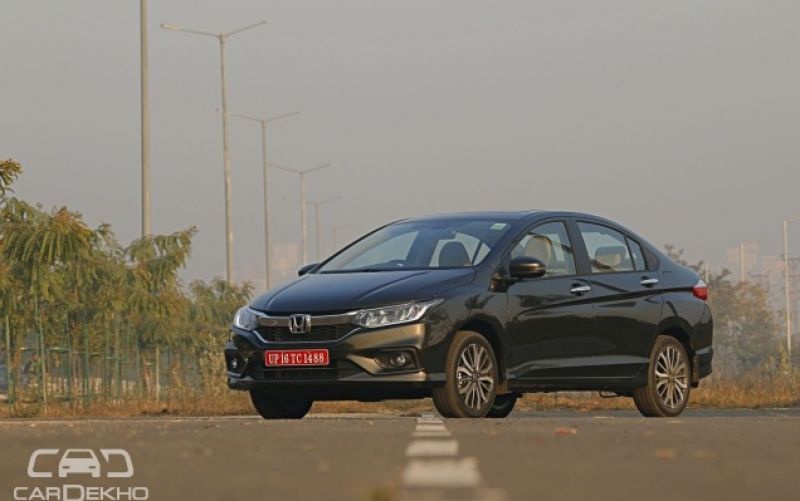 After fumbling with the Mobilio and the BR-V, Honda is looking to settle with decent sales of its City, Jazz, Amaze and the WR-V in the first quarter of FY 2017-18. The automaker is confident that the demand of its cars will further spike thanks to GST, good monsoon and the beginning of the festive season from August in many regions. 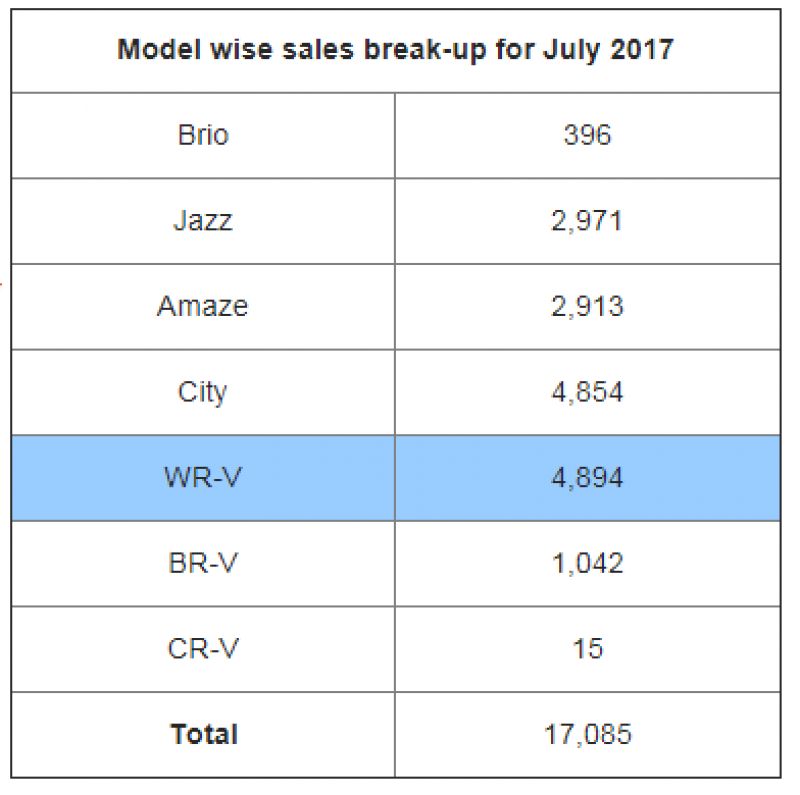 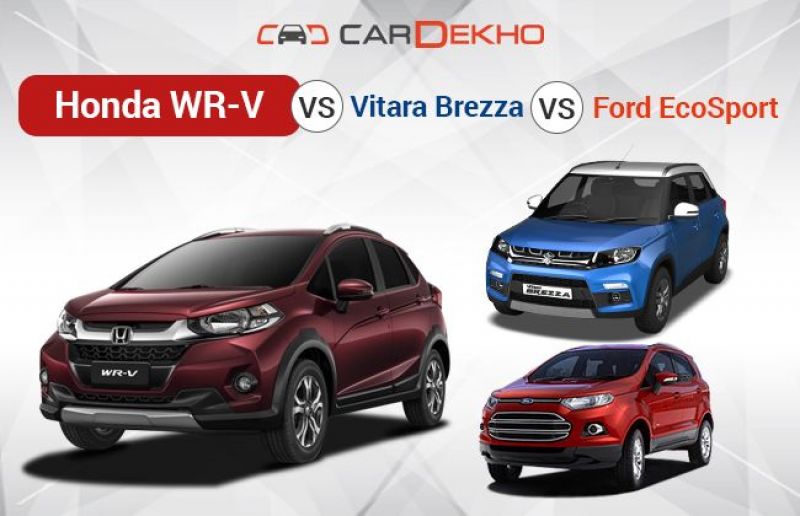 Despite the WR-V being the most volume garnering product for Honda in July, it hasn’t been able to bother the sales of the segment leader Maruti Vitara Brezza. Reasons could be many – its subjective style, space, price or the demand-supply quotient. The next couple of months will give us a clearer picture of where the new Honda kid stands. Have a look at the sales of its rivals since April. If you wish to know how it stacks up against its competition with respect to specs, tap here - Honda WRV vs Maruti Vitara Brezza Vs Ford EcoSport. 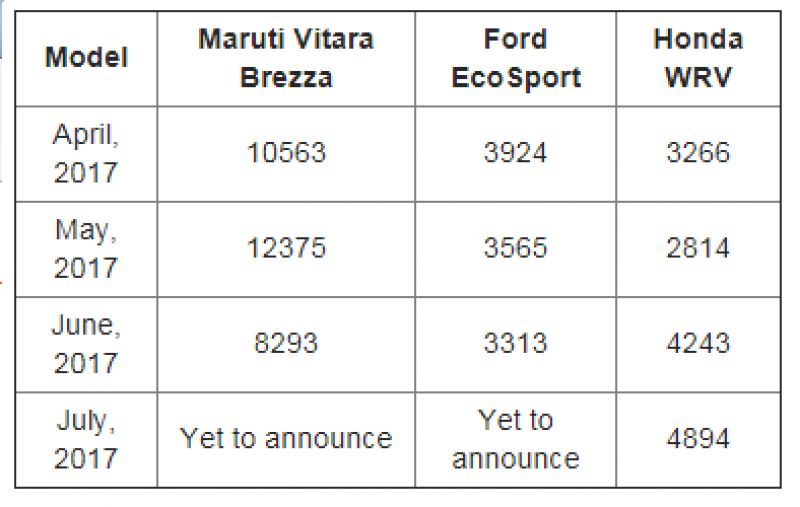 Among the trio – Brezza, EcoSport and the WRV – which one is your favourite? Let us know your answers in the comments section below.