Rs 1 lakh figure is not an exact increment that Mahindra would charge, but it says that would be a price premium that buyers would accept for a BS6 diesel engine.

Mahindra is set to upgrade its entire diesel car portfolio barring the KUV100 to adhere to the upcoming BS6 emission norms. The carmaker has now hinted at the cost of upgrading the diesel engines to meet the more stringent emission standards.

Mahindra’s MD, Dr Pawan Goenka has announced that the car manufacturer is “ready” for BS6 emission norms to come in place. But, at the same time, he expects a price hike of around Rs 80,000 to Rs 1 lakh for diesel vehicles measuring over 4m in length, such as the Scorpio and XUV500. On the other hand, the smaller diesel vehicles from Mahindra, like the XUV300, could get more expensive by about Rs 60,000 to Rs 80,000.

This incremental price is what Mahindra thinks buyers wouldn't mind paying for the upgraded technology. The carmaker is yet to clearly state the price premium that it would charge once the diesel engines are upgraded to meet the more stringent norms. 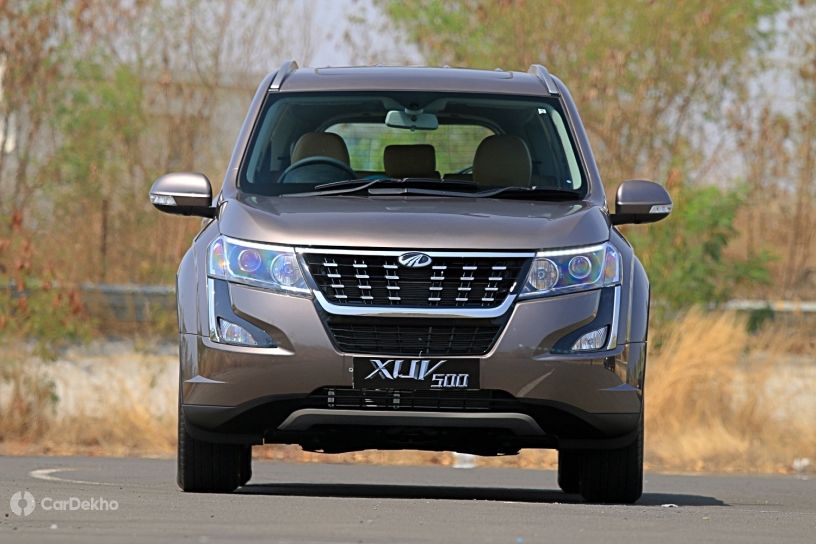 As far as the petrol engines are concerned, the carmaker hints at a bump up of up to Rs 25,000 post upgradation. Again, this incremental price is not representative of the premium Mahindra vehicles would bear, but what the manufacturer thinks would be acceptable for the customers.

Late in 2018, Maruti Suzuki hinted at a similar increase in the prices of petrol-powered cars, and this year when it launched the BS6 Baleno, the carmaker charged a premium of Rs 19,000 (maximum) over its BS4 version. For BS6 diesel engines, Maruti Suzuki had estimated the incremental price to be upwards of Rs 1 lakh for even small cars.

Manufacturer estimates suggest that once BS6 norms kick in, the price difference between diesel and petrol versions of the same car could go up to Rs 2 lakh. Here’s a price chart that shows how petrol and diesel versions of the Mahindra XUV300 may look post BS6 upgrade. 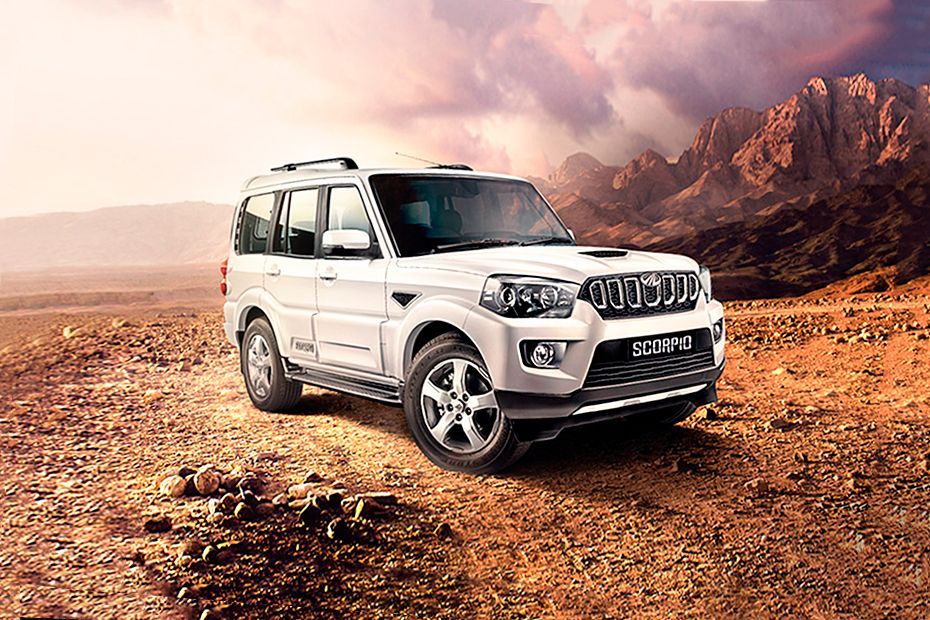